BLACK6IX think you’re ‘Like A Flower’ in new MV teaser

BLACK6IX think you’re ‘Like A Flower’ in new MV teaser

Rookie boy group BLACK6IX have released a teaser MV for their upcoming release ‘Like A Flower’, and a series of individual teaser images.

‘Like A Flower’ will be their second digital single album after the successful release of ‘Please‘ a few months ago.

With this release the boys are going for a more mature look and sound.  ‘Like A Flower’ compares the love a man has for a woman as being like a flower that  you want to pick, but can’t.

In the clip we see the members dancing in a group in a field and in an urban setting as well as individual shots in a forest.

In the individual teaser images, each member is featured in two separate shots and they are definitely displaying a range of emotions and feelings in the shots.  There is a distinct mood of light and shade in them. 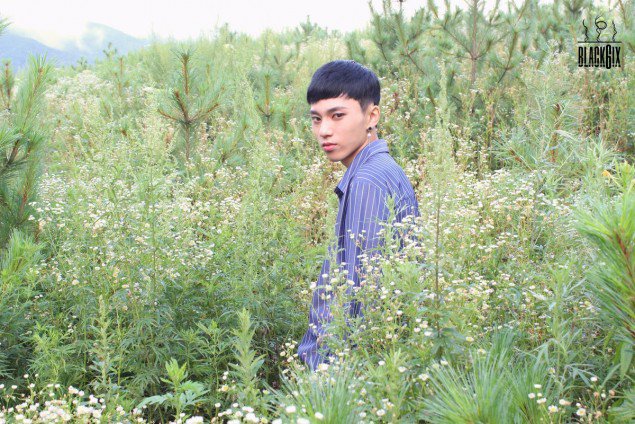 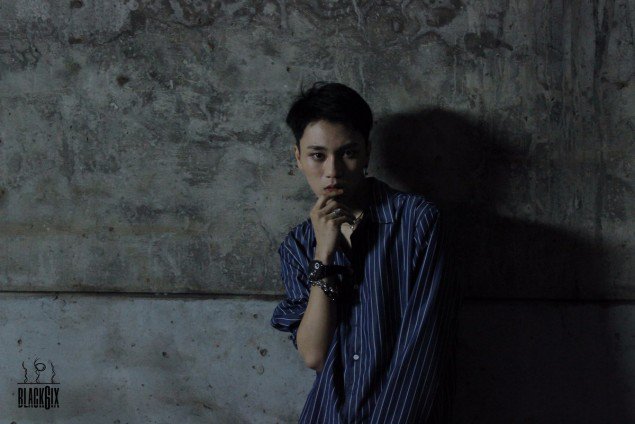 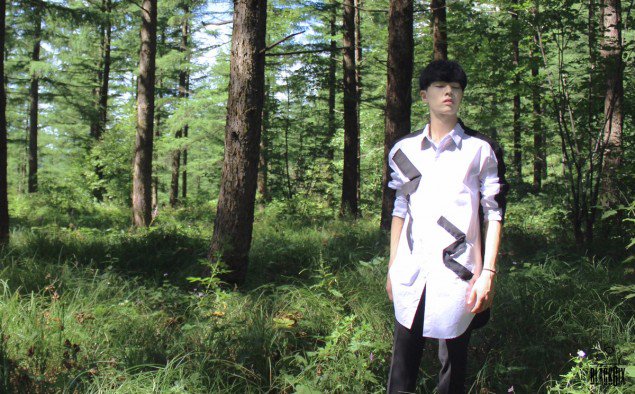 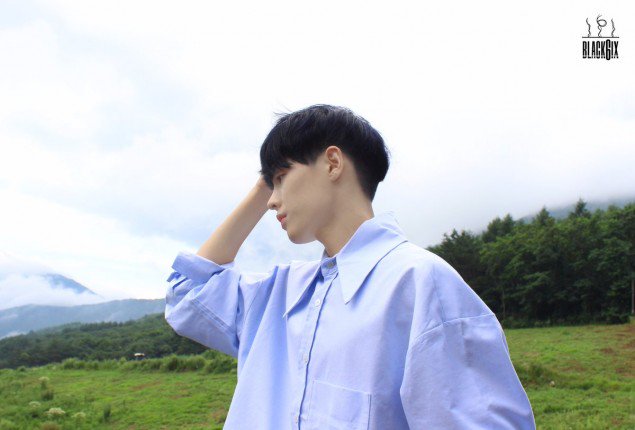 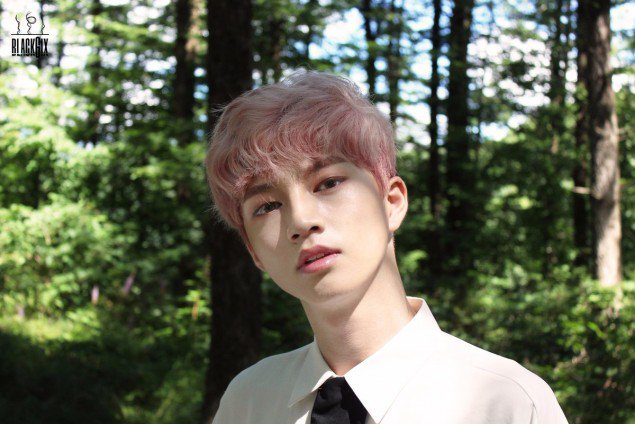 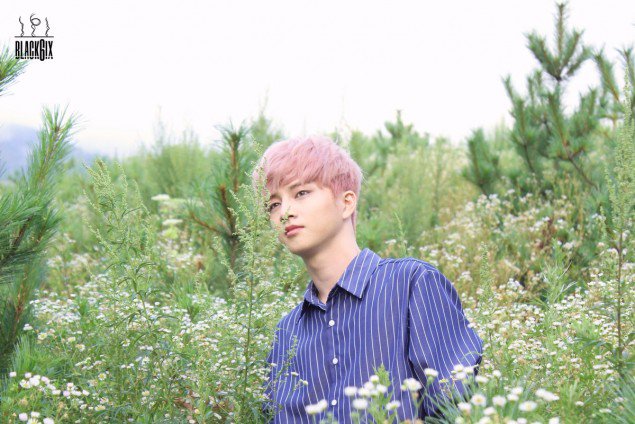 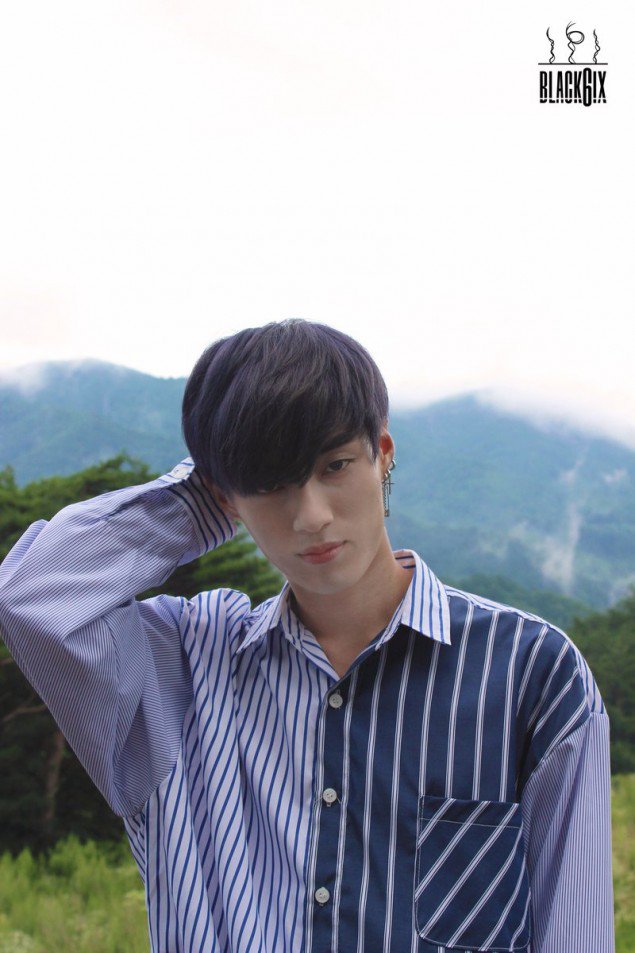 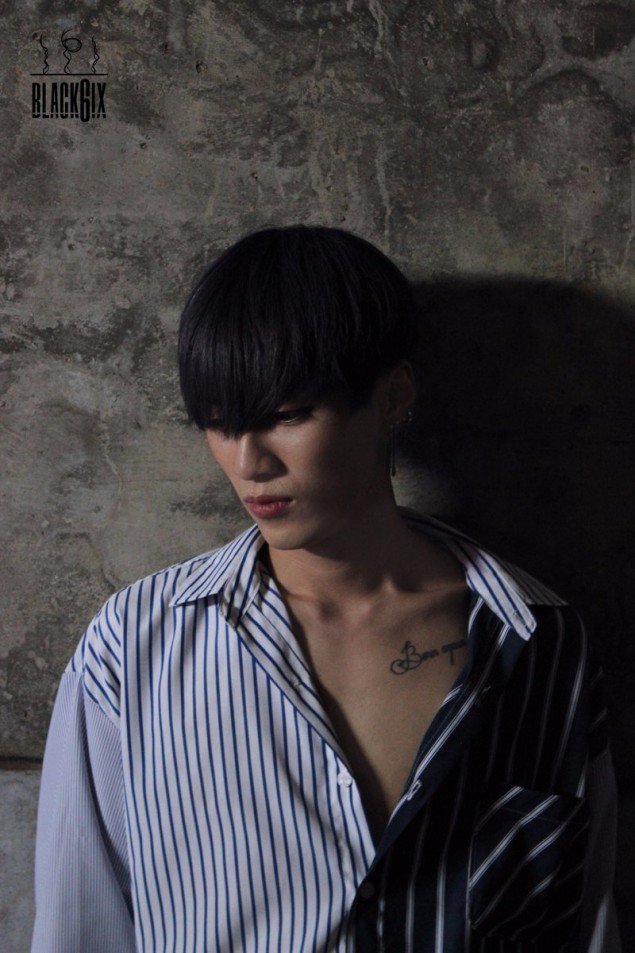 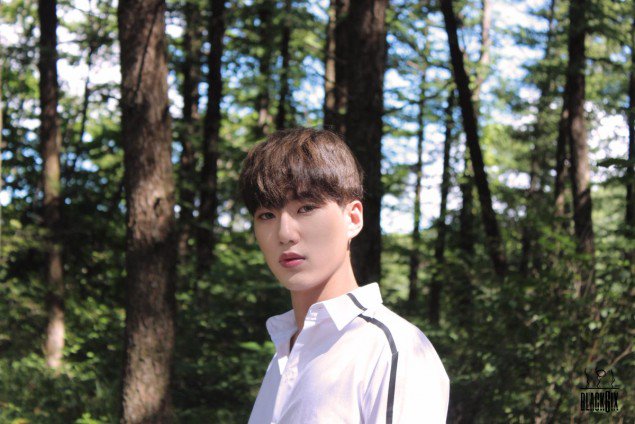 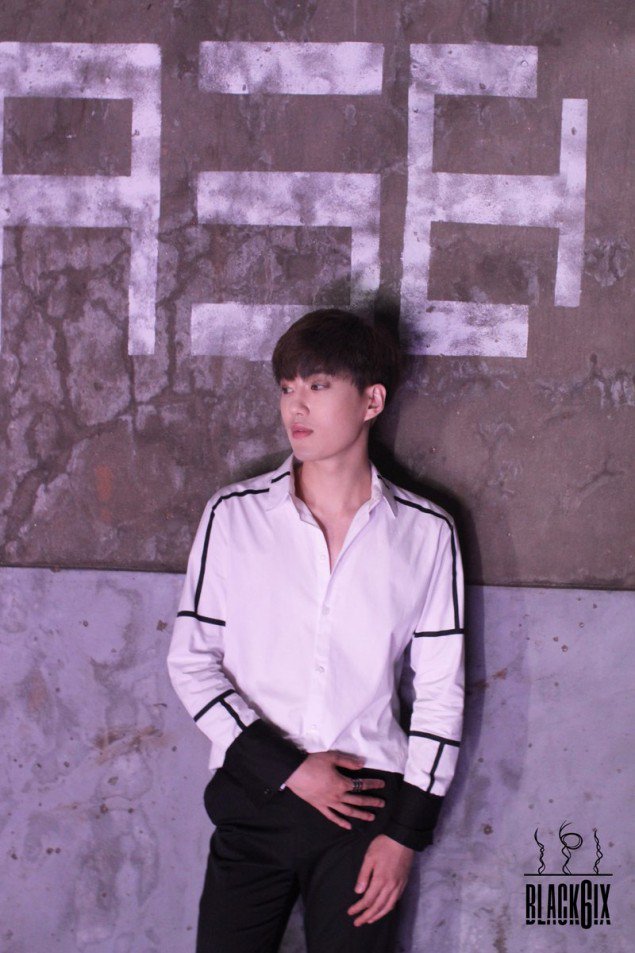 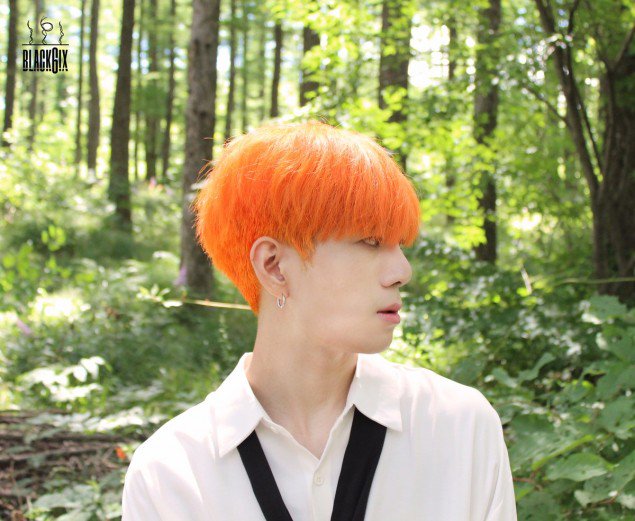 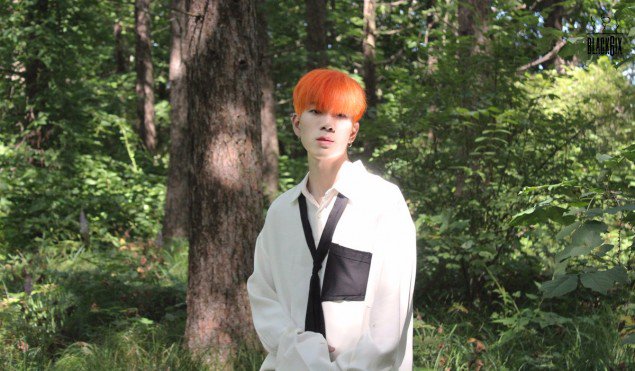 BLACK6IX‘s second digital single album ‘Like A Flower’ will be released on September 3.

What do you think of the teaser for ‘Like A Flower’ from BLACK6IX?  Let us know in the comments below.

Scroll for more
Tap
‘Would You’ like to listen to HIGHTEEN’s comeback?
Kassy fans are in for a special acoustic treat!
Scroll
Loading Comments...