BLACKPINK To Appear on Weekly Idol!

BLACKPINK To Appear on Weekly Idol!

Having debut this year, and only doing a short amount of promotions before leaving the spotlight, it has been confirmed BLACKPINK will be doing variety shows for their comeback in November. Through a number of photo teasers, counting down the days for their comeback, they have returned to the scene. The news of a YG Entertainment group appearing on Weekly Idol is huge, for the label and its artists rarely do variety shows.

This is exciting news for their fans, since the group is still a mystery not having a lot of non-promotional exposure as individuals. Being able to see the girls on Weekly Idol will give everyone a chance to see their personalities, and their talent up close and personal. This will be their first television appearance, not including their music performances. 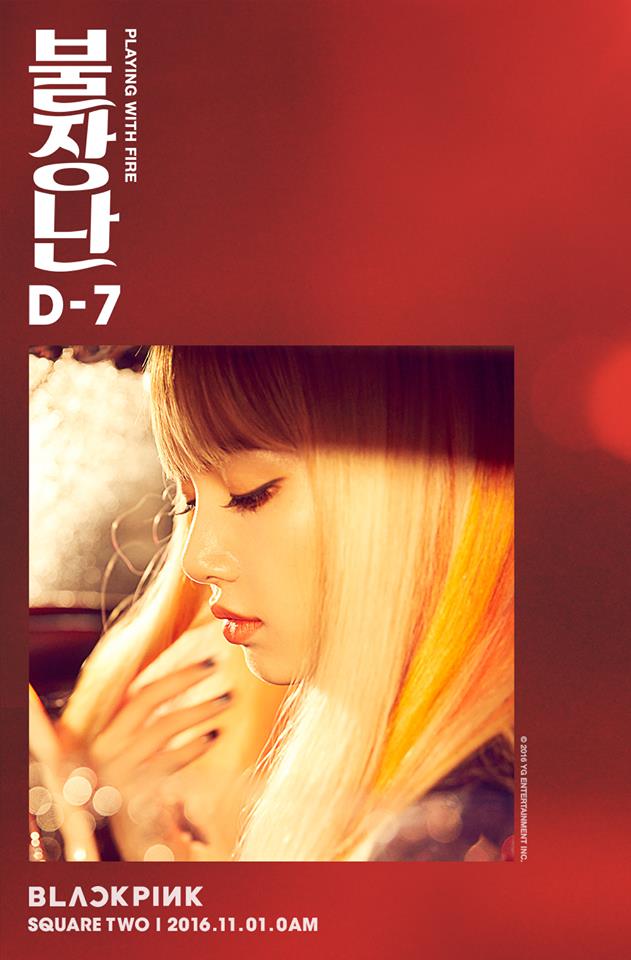 The teaser images have confirmed the comeback will be on November 1st, and the comeback singles are titled ‘PLAYING WITH FIRE‘ and ‘STAY‘. Following their first release ‘SQUARE ONE’ the next album will be titled ‘SQUARE TWO‘. Hopefully the girls will be able to perform their new songs on Weekly Idol, like many other groups have done before. Filming is said to take place November 1st. It will air sometime in mid-November. 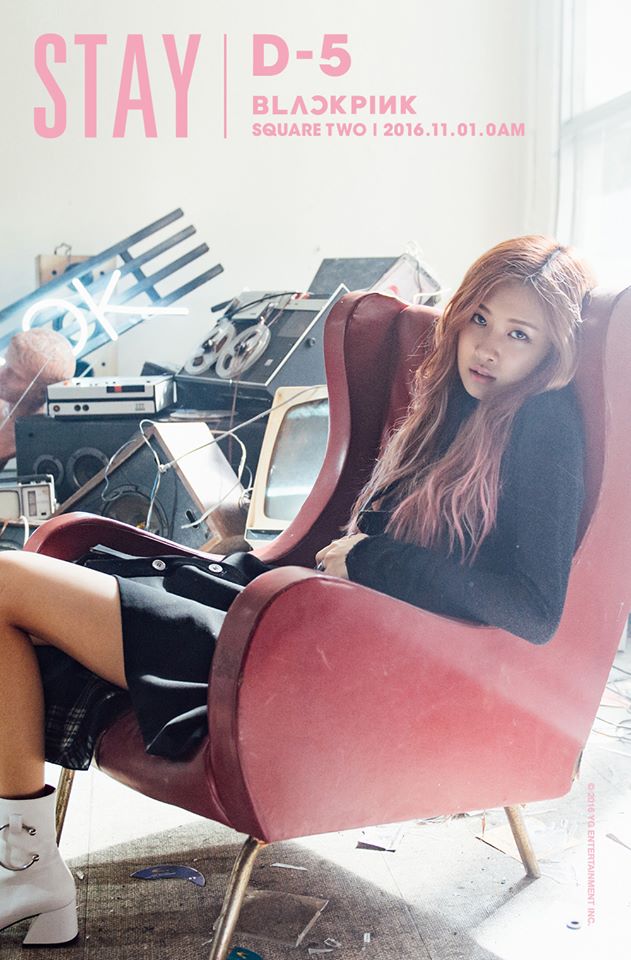 Are you excited to see BLACKPINK on Weekly Idol? Let us know in the comments below!

Scroll for more
Tap
BASTARZ Is Back With ‘Selfish & Beautiful Girl’
BTOB Album Has Date And Artwork For Upcoming Comeback!
Scroll