YG Entertainment has revealed that Blackpink will be releasing a Japanese physical album soon! ‘BLACKPINK IN YOUR AREA‘ will be released on December 5th. The album will include Japanese versions of nine of their hit songs that they have released since their debut. The DVD version will also include clips of their performances from their ‘BLACKPINK IN YOUR AREA Tour‘ in Chiba, Japan on August 26th earlier this year.

Blackpink look fierce and chic in their album poster. They are dressed in stylish outfits that match their hyped-up music with heavy beats. Their outfits feature dark colours, which match their aesthetic. 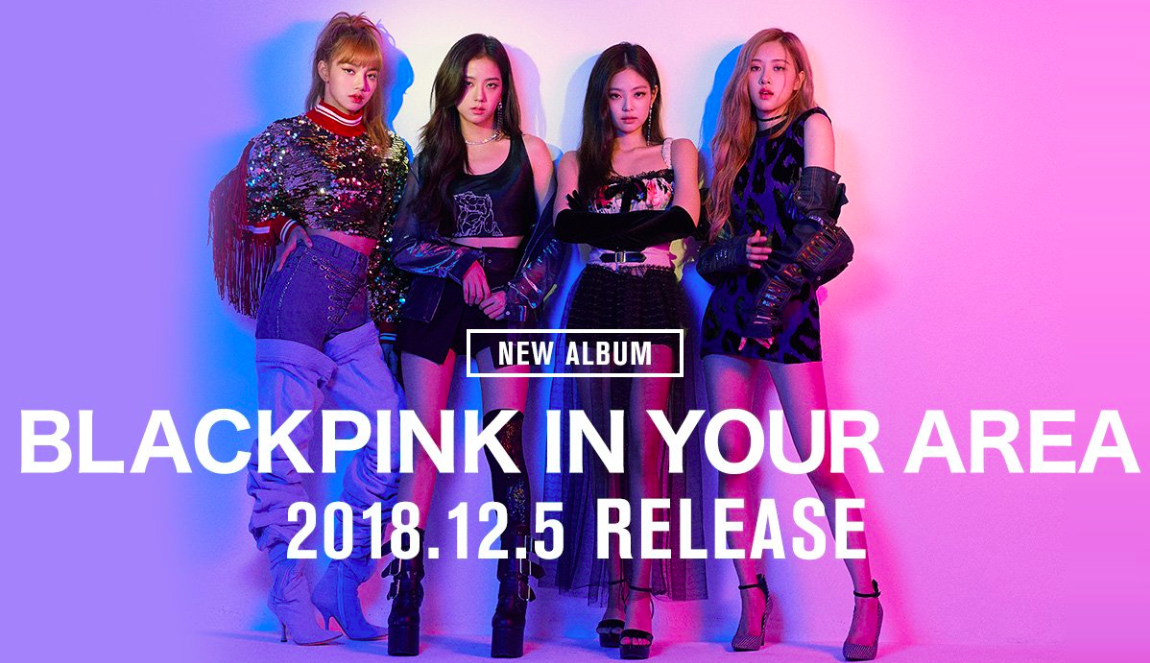 Check out the album details below! 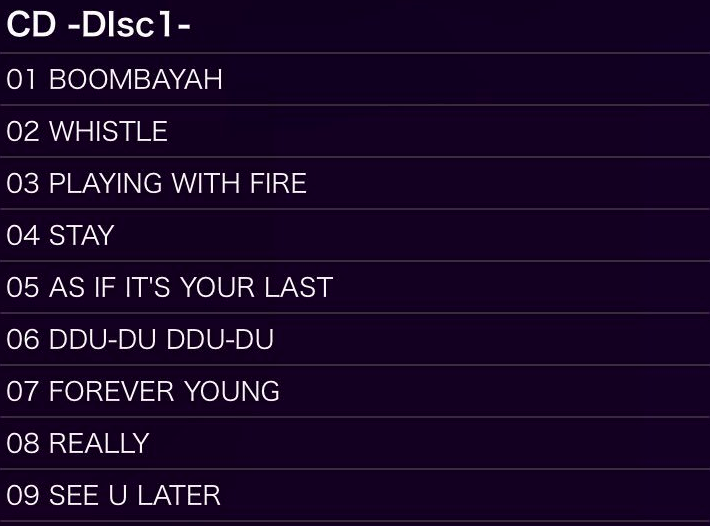 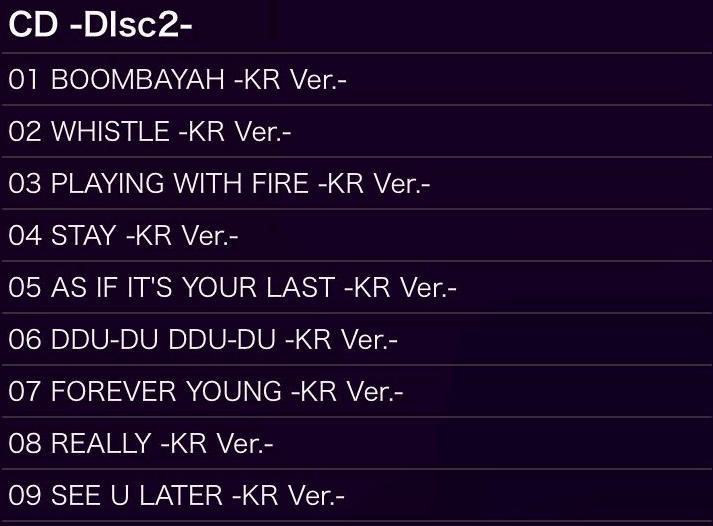 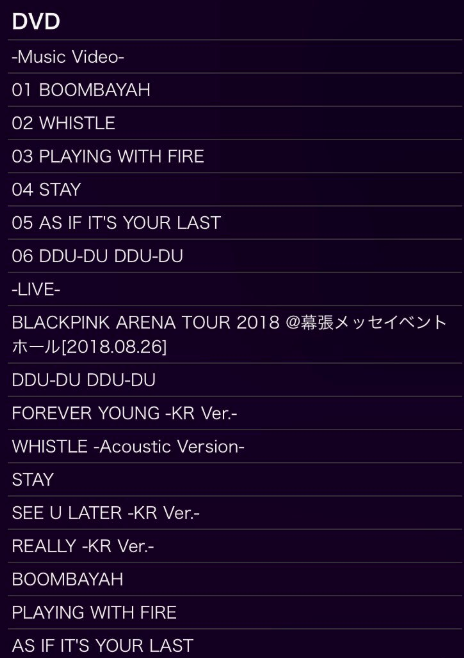 There are many versions of the album that are available for purchase. There are two CDs: one contains Japanese versions, and the other contains the original Korean versions. Some of the versions also have photo cards up for grabs. There are also individual member versions of the albums. These come with that member’s jacket-sized stickers. Furthermore, certain official shops will give special merchandise and privileges when the album is purchased.

This strap is included with purchase from certain official shops: 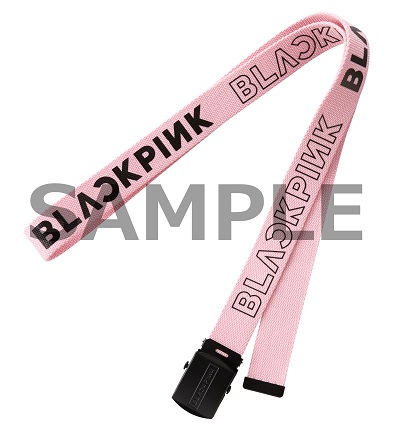 The album is currently available for pre-order.

What do you think of Blackpink‘s release of their Japanese physical album? Let us know in the comments below!