BLACKPINK‘s comeback is closer than ever, with two more individual teasers out for ! Images of  Rose and Lisa were released following the previous two members. The girls look charming while sporting a subtle smokey eye and casual outfits. 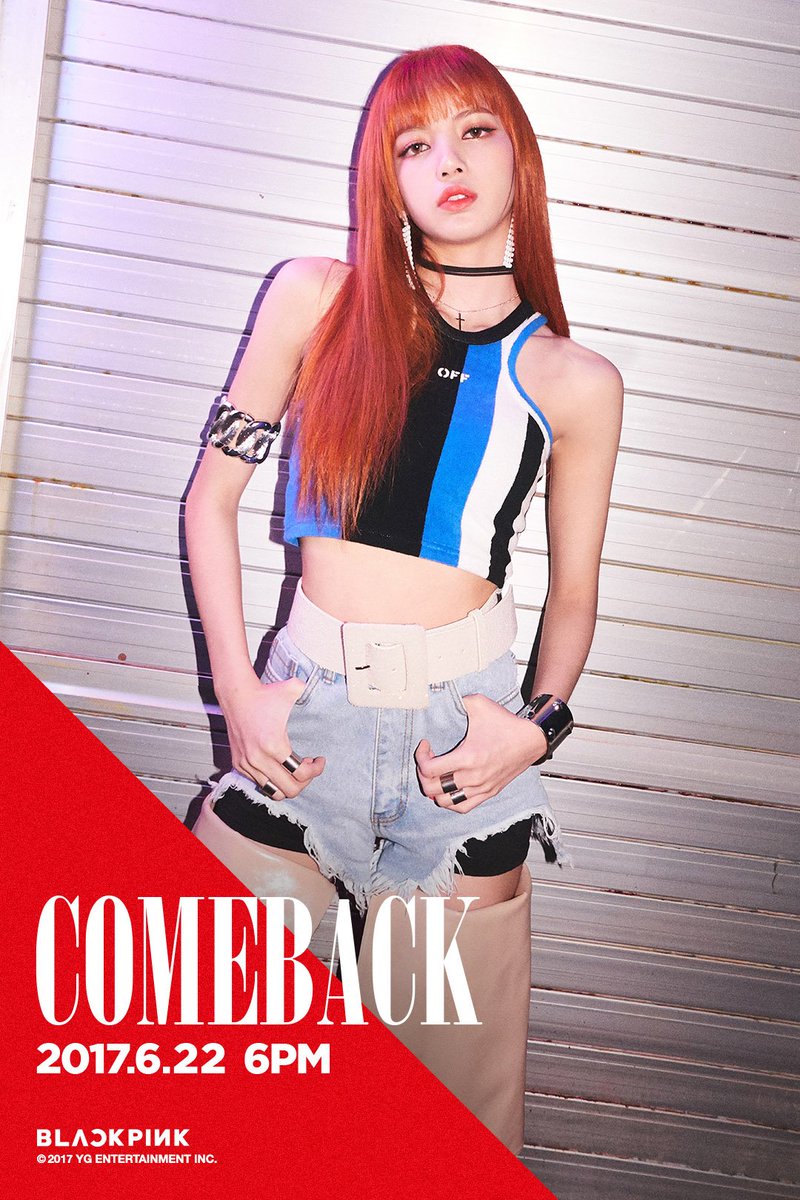 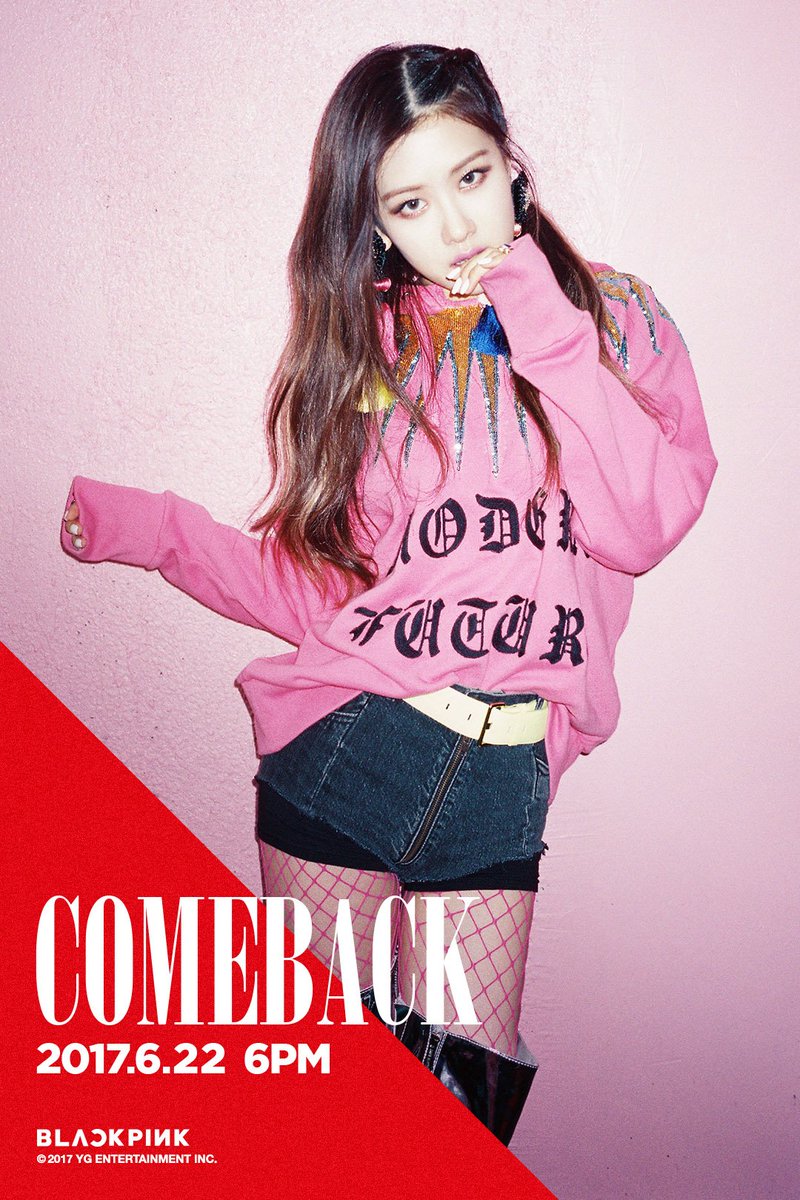 On top of the solo pictures, a group teaser has also been revealed along with the name of the title track, ‘As If It’s Your Last.’ The image shows the girl group showing off long locks and colorful, festive outfits. The comeback itself will be on June 22 at 6pm KST. 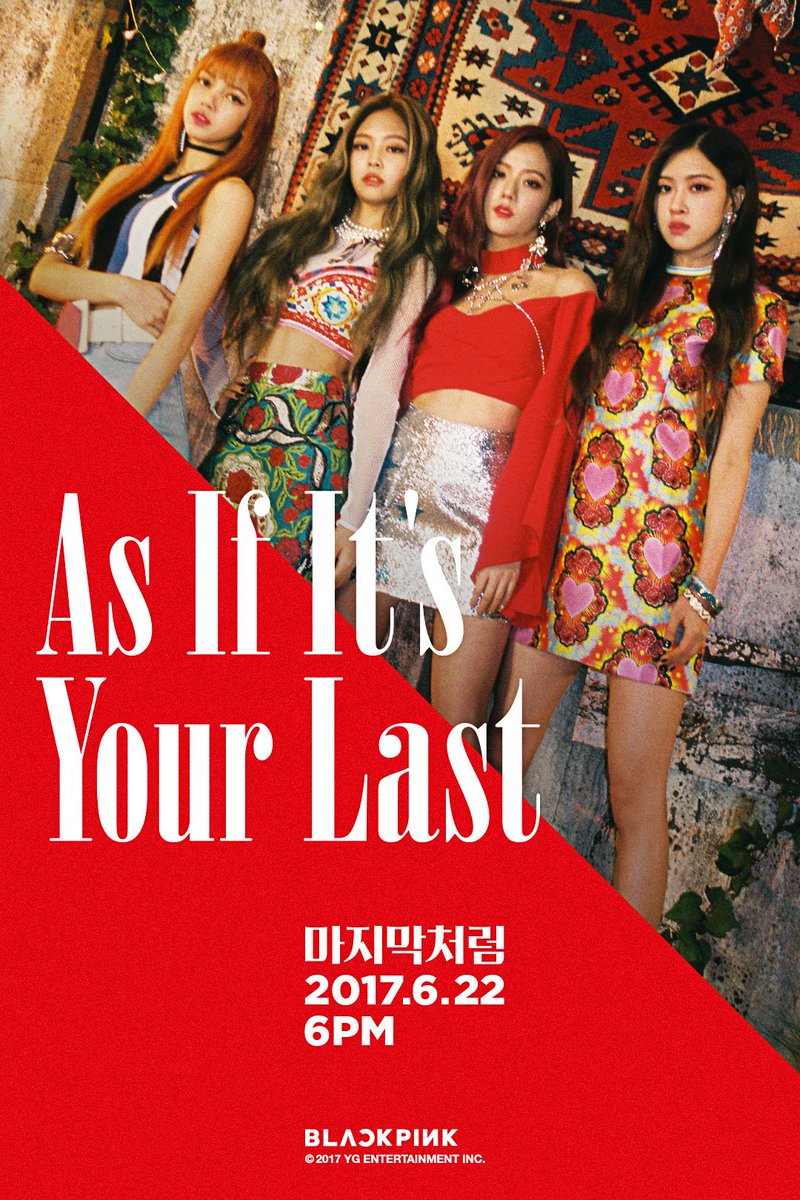 Who’s excited for BLACKPINK’s return? Let us know in the comments below. To keep up with all of the latest news in K-Pop, be sure to follow Officially Kmusic!