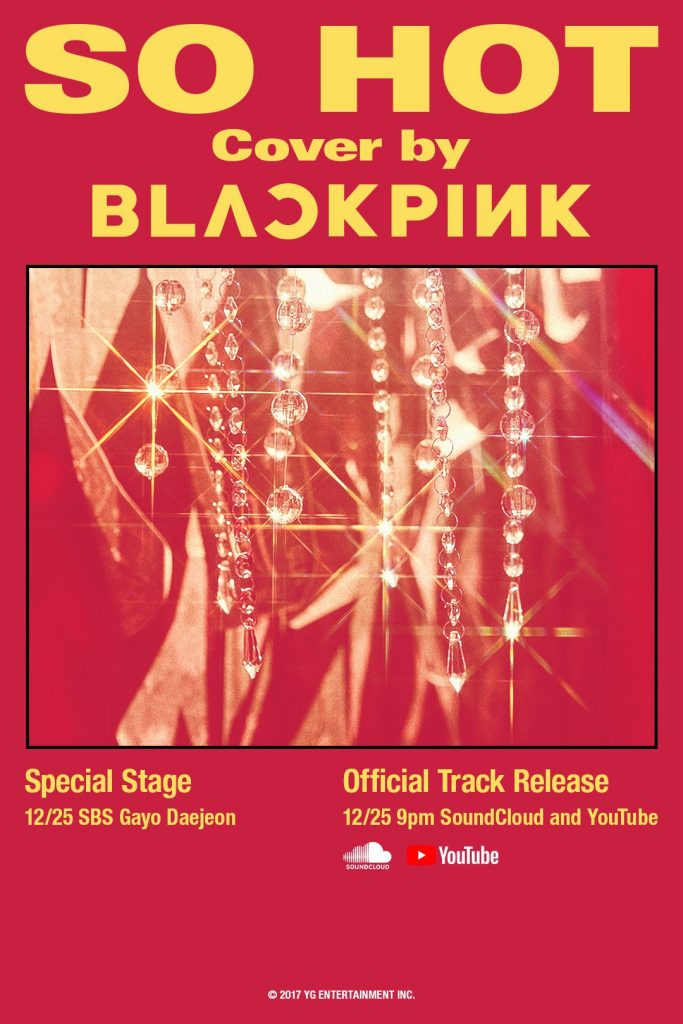 On top of giving a special performance at SBS Gayo Daejun, the girls will also be releasing the audio of this cover onto their official SoundCloud and YouTube channel.

Meanwhile, SBS Gayo Daejun will be held on December 25th with the track also releasing on the day. Are you looking forward to it? Let us know in the comments below!