As the countdown to BLACKPINK‘s summer comeback continues, two of the individual teasers have been released. The first image was of Jennie, who can be seen sporting cute pigtails and a red outfit with gold jewelry. 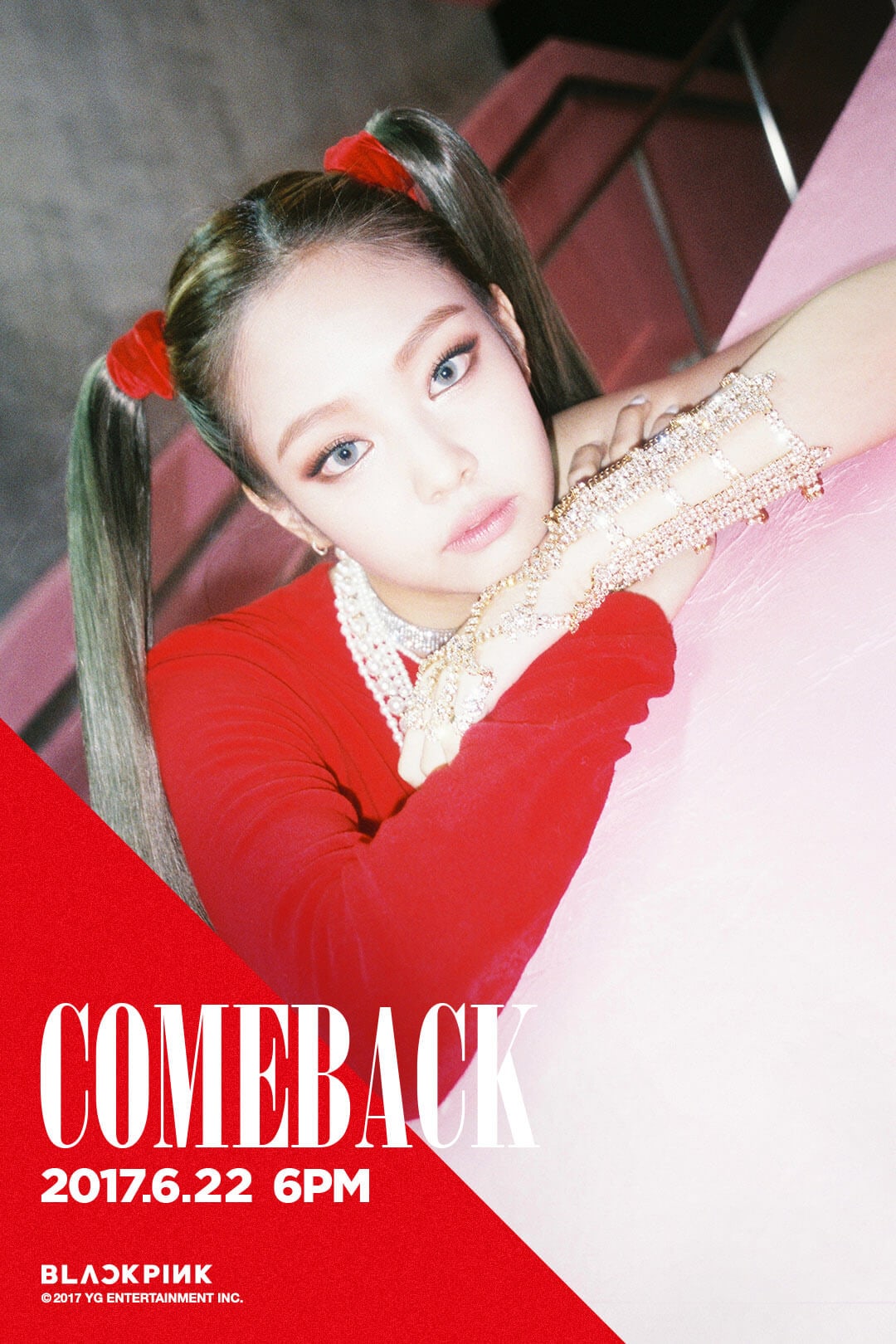 Similarly, Jisoo also seems to be matching her fellow member with a red and gold look. Both are wearing light blue contacts as well and gazing softly at the camera. The photos also reveal the exact time of the comeback: 6PM KST on June 22. 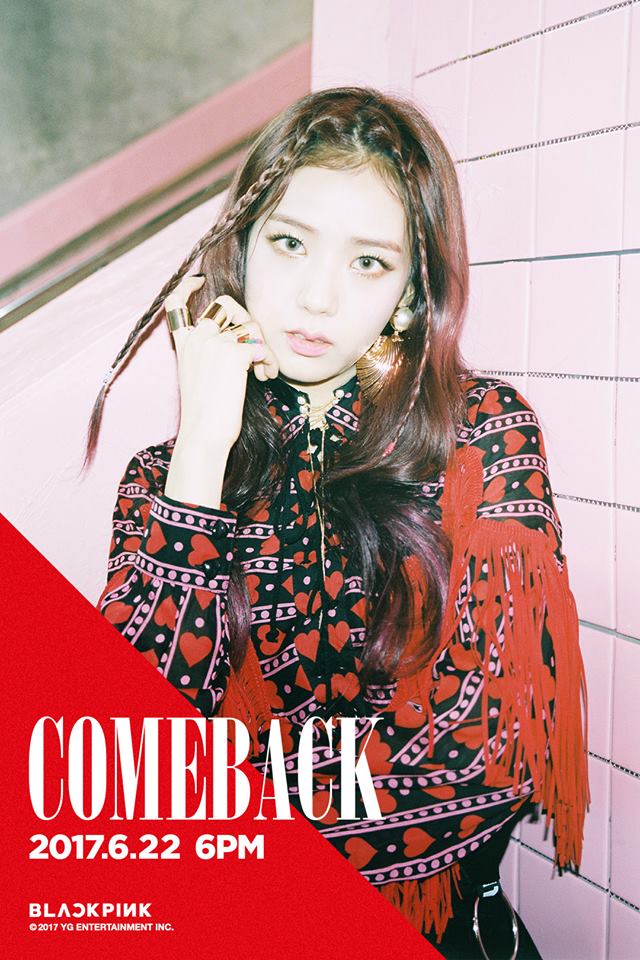 However, YG Entertainment has yet to reveal anything else concerning the concept of the new release. What do you think it will be? Let us know in the comments below. To keep up with all of the latest news in K-Pop, be sure to follow Officially Kmusic!