BLITZERS were announced to land in Europe 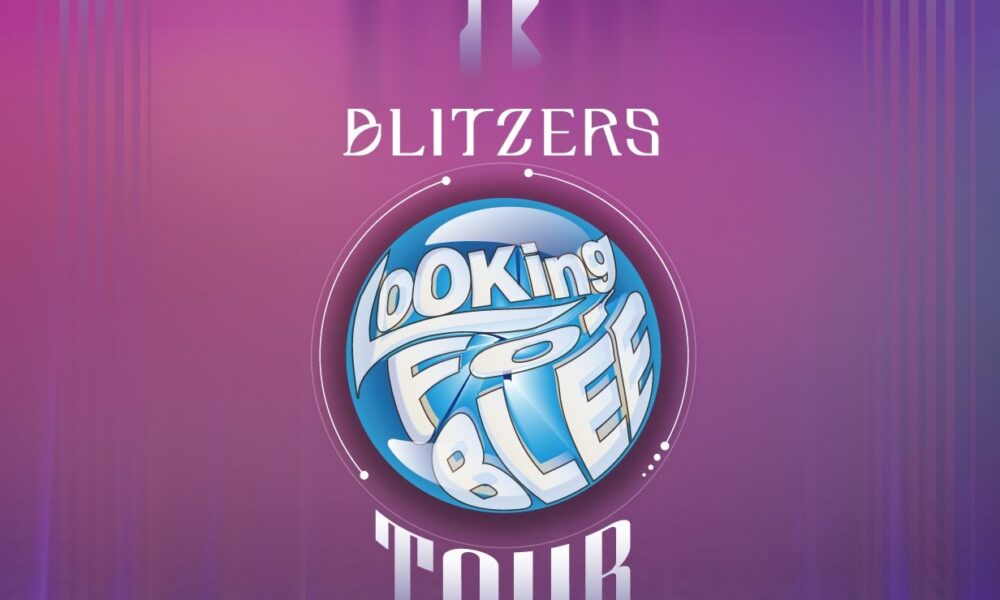 BLITZERS were announced to land in Europe

Jin Entertainment has announced they are bringing Blitzers to Europe this October. This tour comes a bit short-noticed, but fans across the continent are very happy about this announcement, speculating which cities will appear on the tour stop list.

What city you hope to be honored to host this group? Let us know and stay close for more information. In the meantime, follow the boys on their YouTube and get ready for their concert by listening to their songs.

Scroll for more
Tap
PIXY heading to Europe this autumn with “Wanna Be Your Villain” tour
BLITZERS set to tour 12 cities in just a few weeks
Scroll
Loading Comments...