BLK continues to drop individual image teasers for their upcoming debut album, ‘Intro BLK Part 1‘. So, check out the image teasers below! 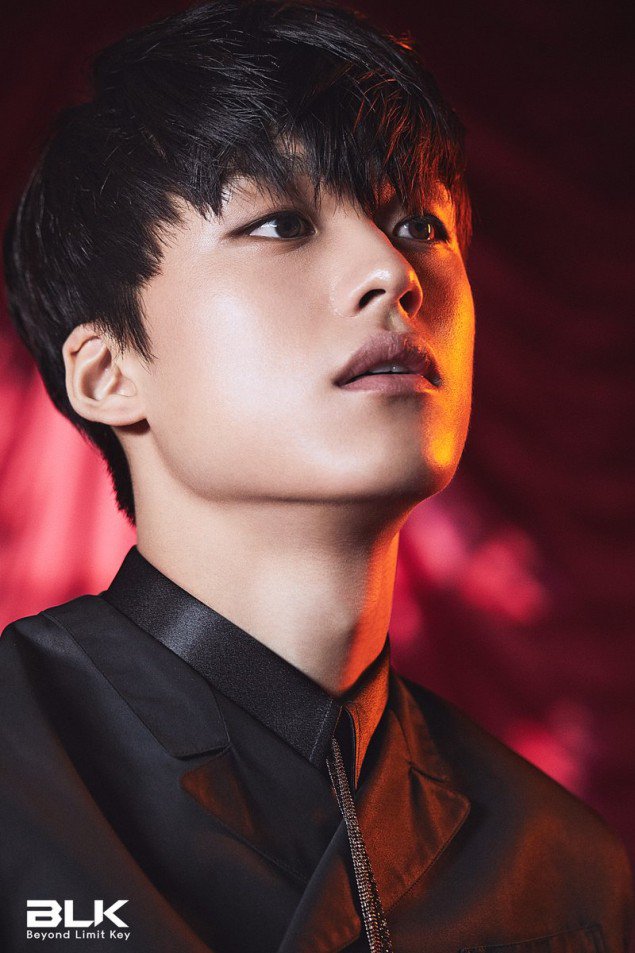 The next member to reveal their image teaser is Ilkyung. He looks amazingly beautiful in his image teaser, showing off his boyish charms. He has a look that surely has fans swooning. On top of that, the outfit he is wearing suits him nicely. It definitely has fans more excited for their upcoming debut. 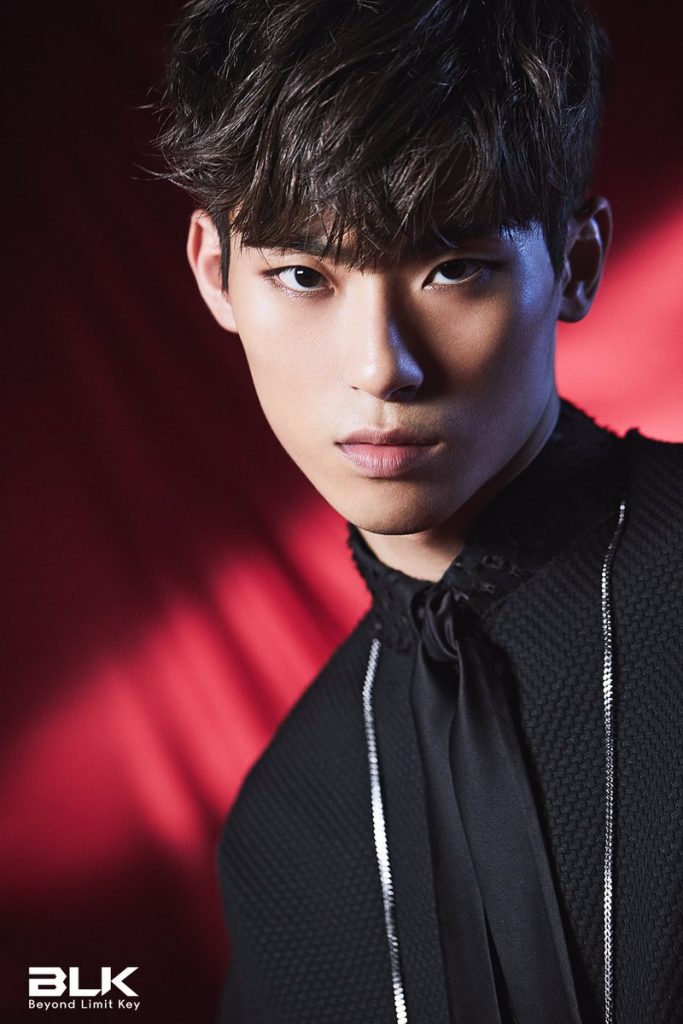 The second member to be revealed is INNO. He too is posing behind the red background as well as showing his intense stare towards the camera.

BLK will be making their hot debut on November 28th with ‘Hero‘. What do you think about the members so far? Let us know in the comments below!