Block B asks ‘Shall We Dance’

Block B asks ‘Shall We Dance’

Block B have made their comeback dropping their 6th mini-album ‘Montage‘ and the title track ‘Shall We Dance’.

As the album title suggests the track ‘Shall We Dance’ itself is a ‘Montage‘ of different styles both vocally and visually.

It is an up-tempo, hip-hop, dance track with a distinct Latin influence.  The description may sound a little strange, but trust me, it works!  The vocal contribution and differing styles from all members is what drives the track and brings it together as a cohesive package.

The video fits with the theme perfectly showcasing a range of dance styles and influences.  It’s set in an urban environment and the choreography features the band, their back-up dancers and the cutest little girl all performing their moves to the track.

Watch Block B’s new MV for ‘Shall We Dance’

Just prior to releasing the full MV for ‘Shall We Dance’, the group also released some new teaser images.

In the new images, the members have all adopted a tough, urban, hip-hop aesthetic which is in direct contrast to the more sophisticated images that they had released previously. This would lead one to expect that the range of teaser images and styles that we have seen support the range of different genres that Block B have incorporated into their comeback album ‘Montage’.

Check-out the lastest Block B images 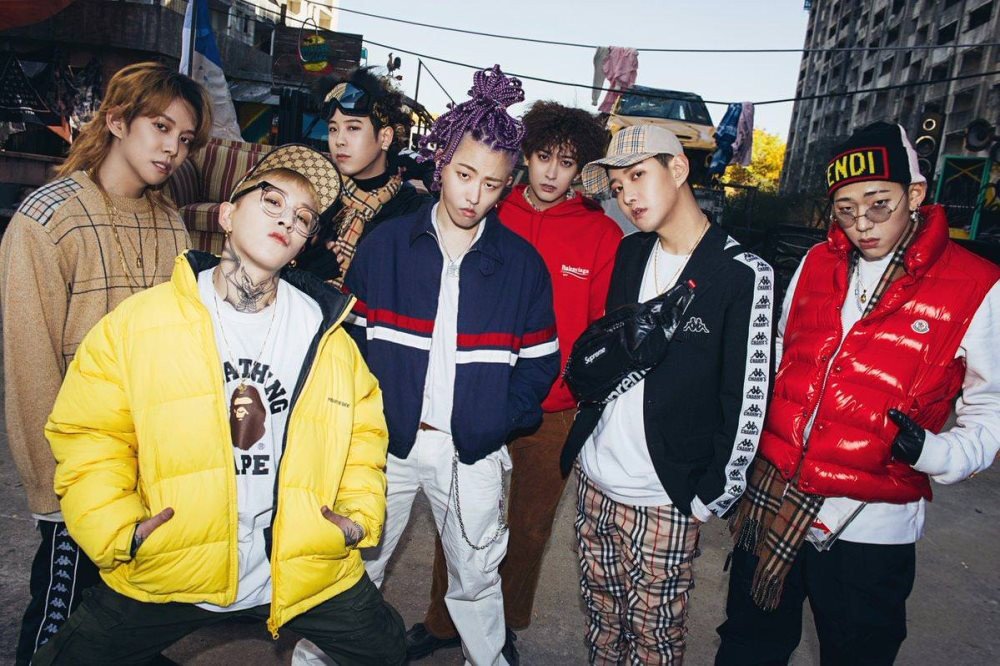 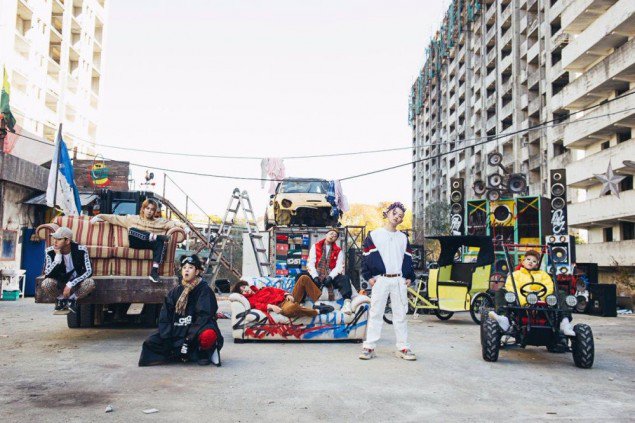 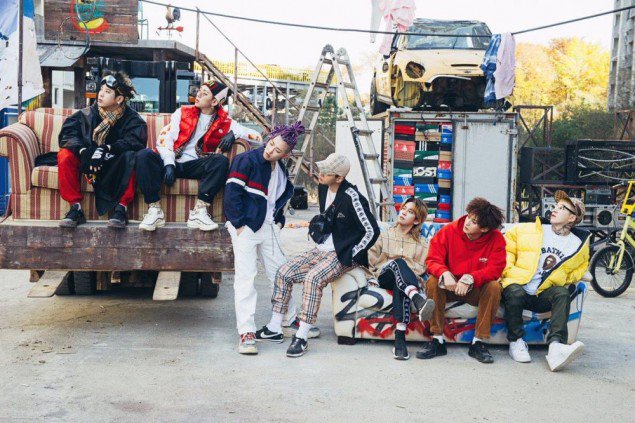 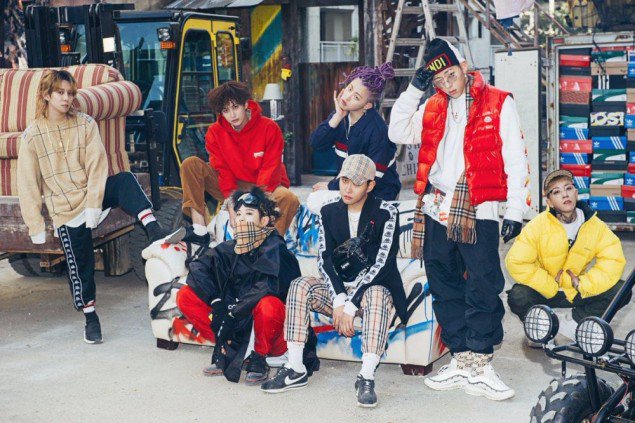 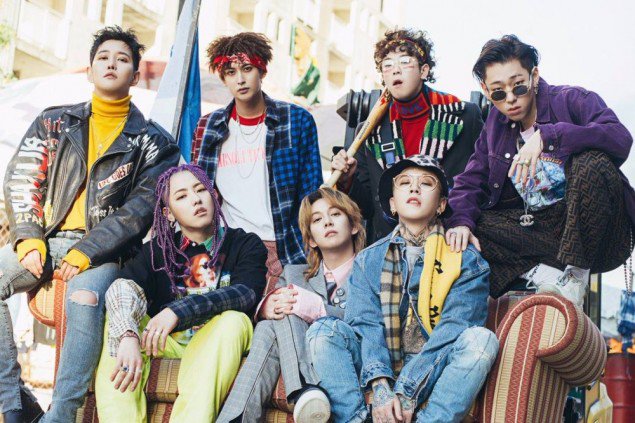 What do you think of the new Block B teaser images?  Do you like ‘Shall We Dance’?  Have you managed to listen to ‘Montage’ as yet?  Let us know in the comments below.