Block B is making a comeback! The group began adding new images for their comeback on January 30th, hinting at what the new theme might be. Titled ‘Yesterday‘, the colors in all of the new images are bright and fun, resembling a similar color scheme to their ‘HER‘ release. The comeback is set for February 6th at midnight. So far no other information has been released.

Check out the new images below! 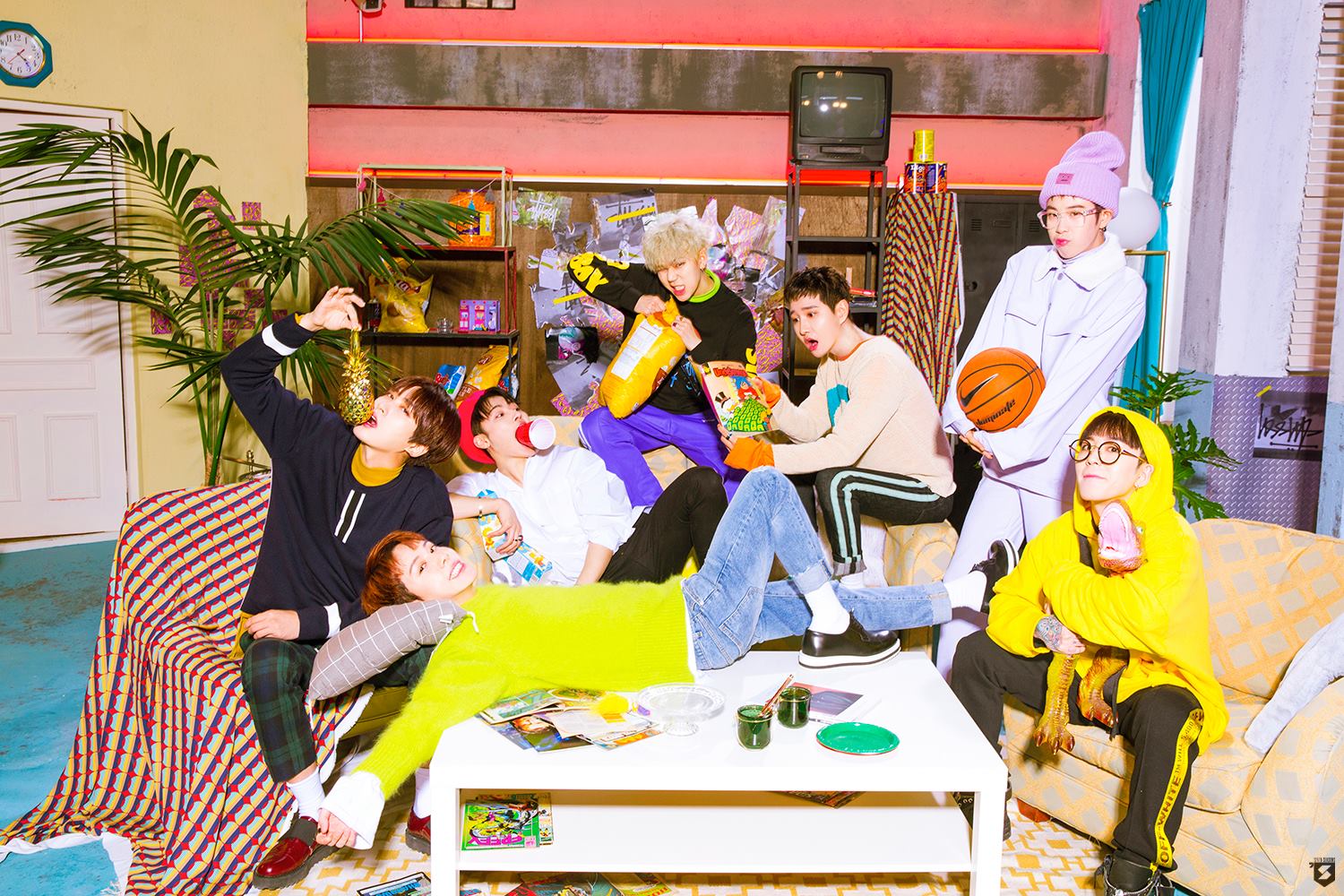 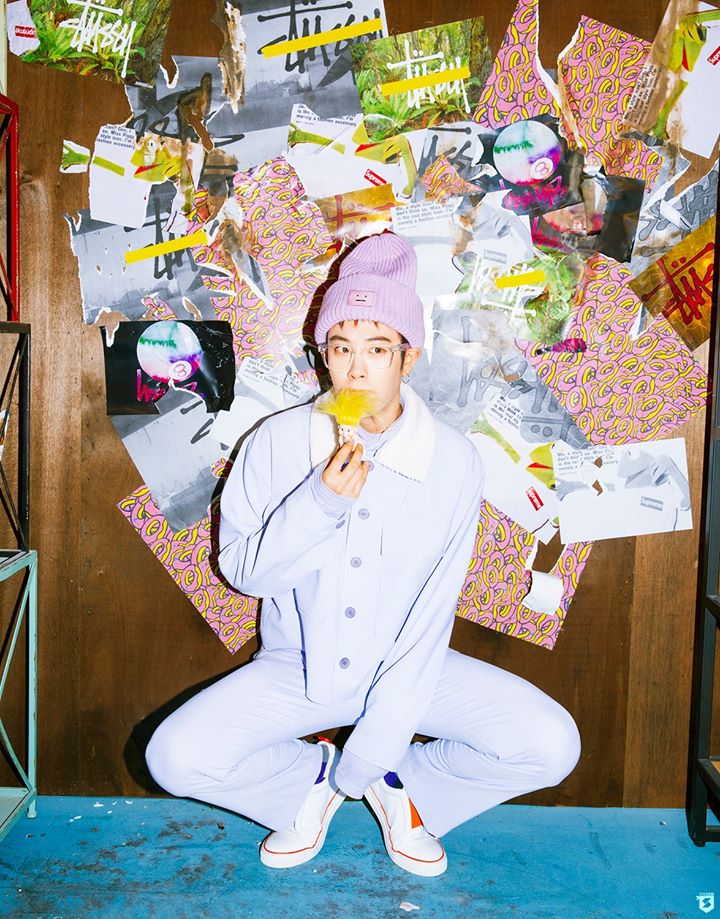 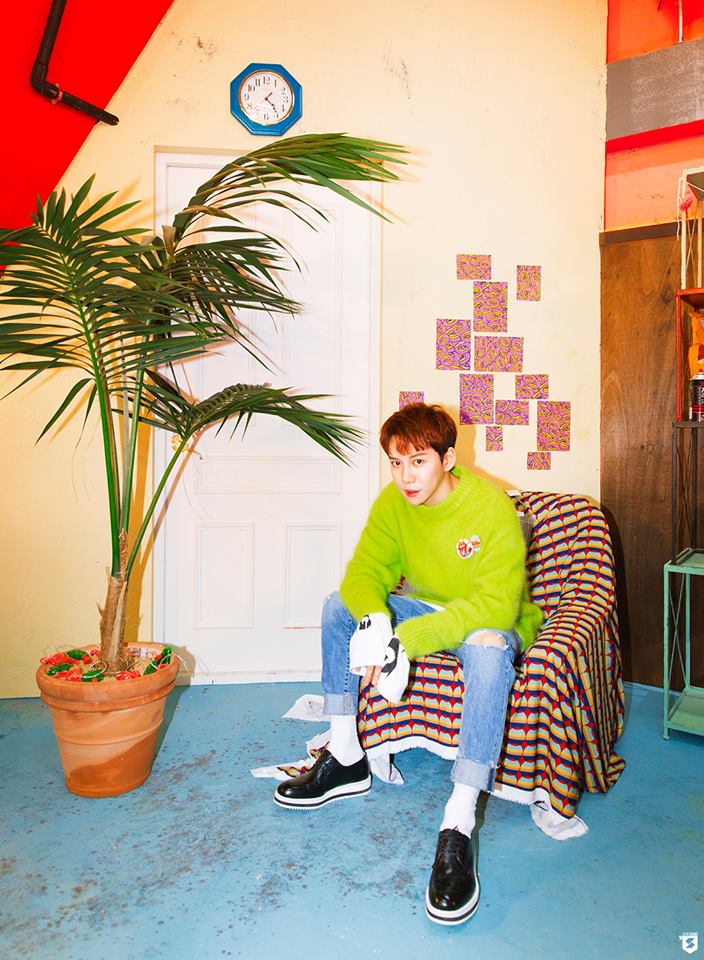 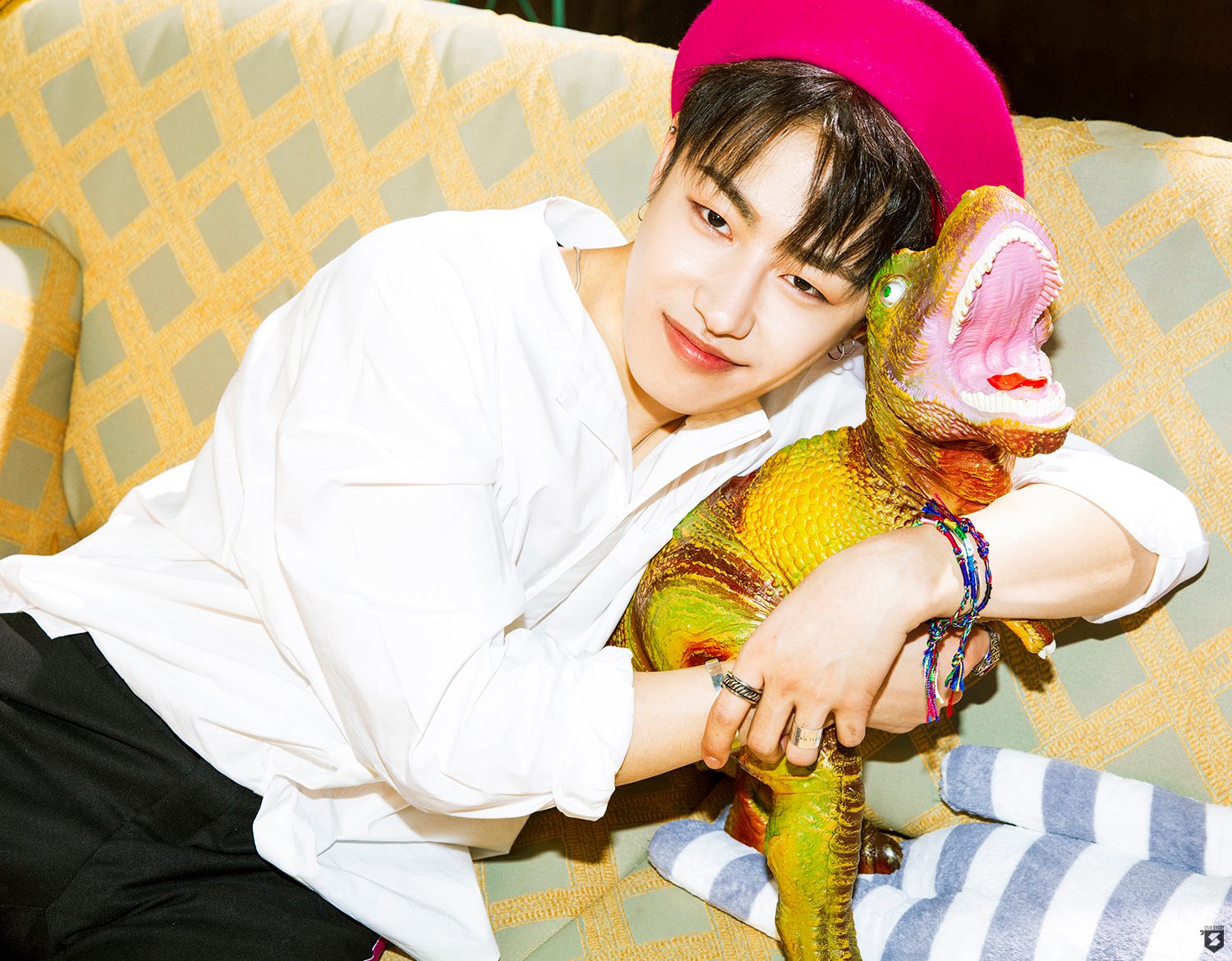 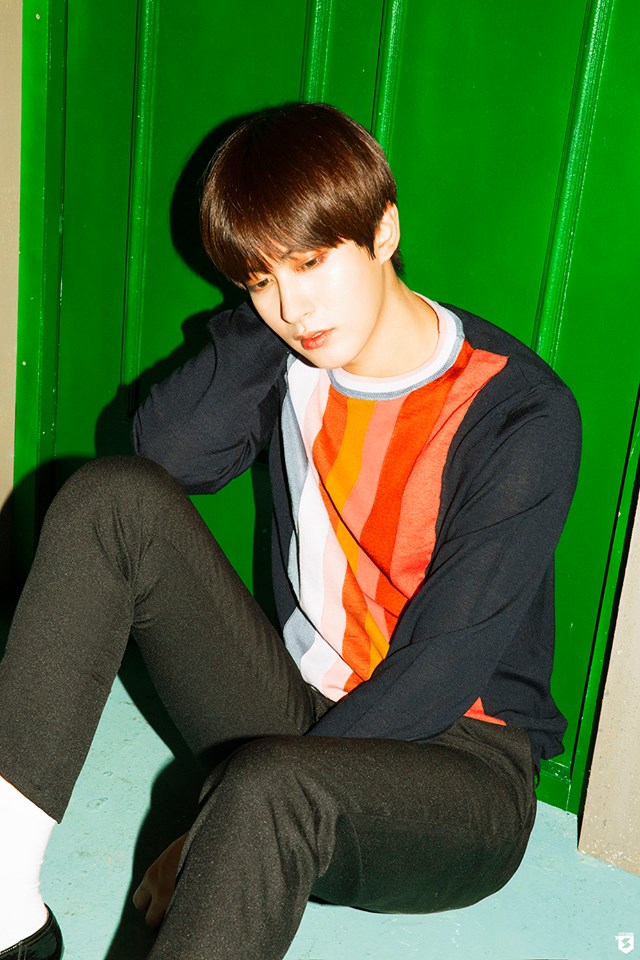 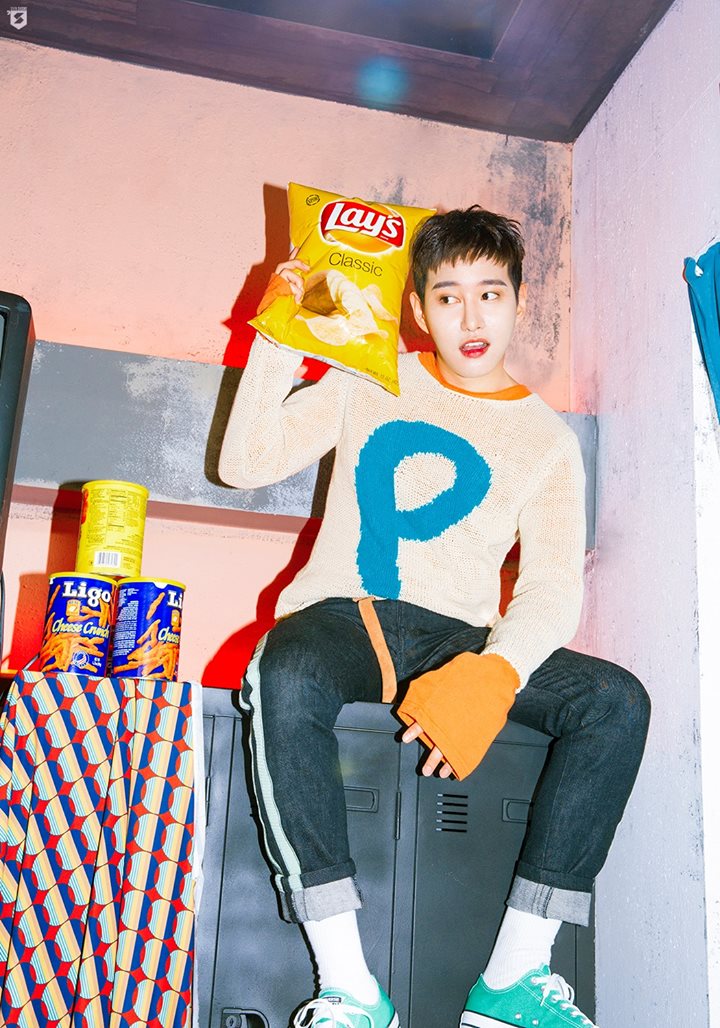 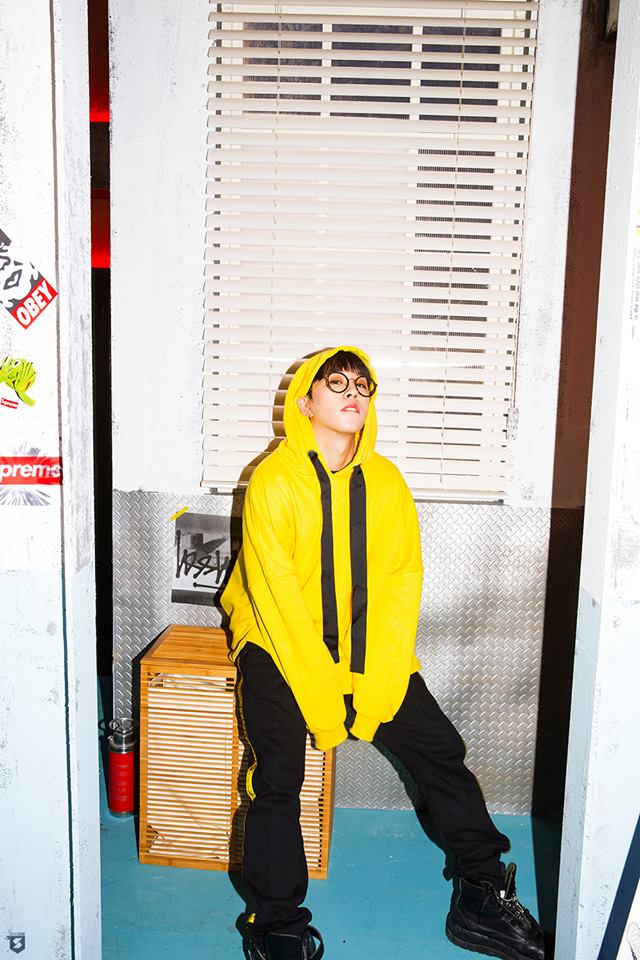 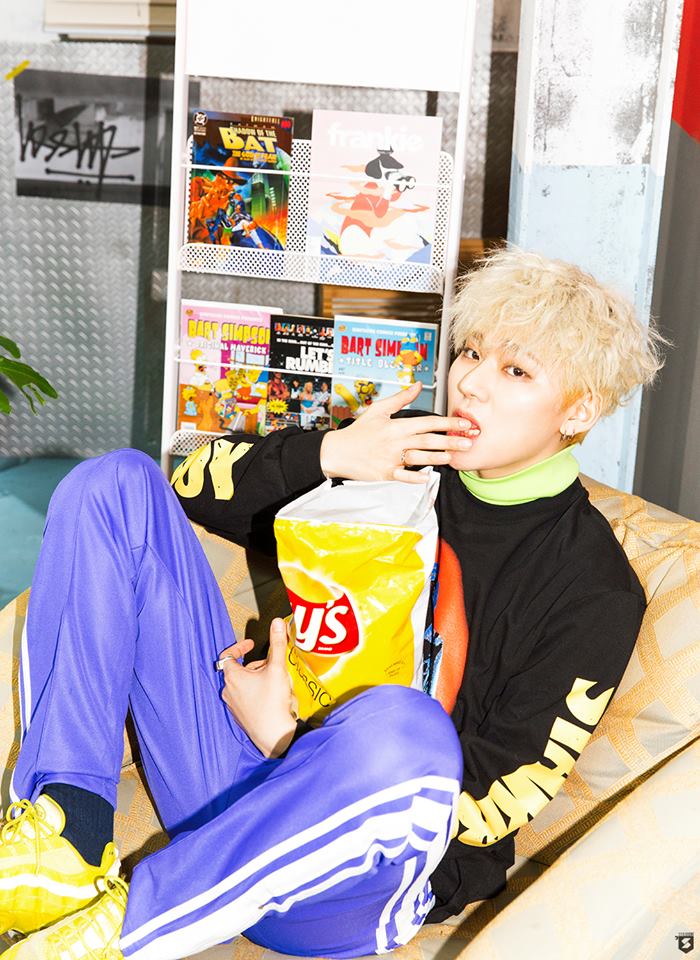 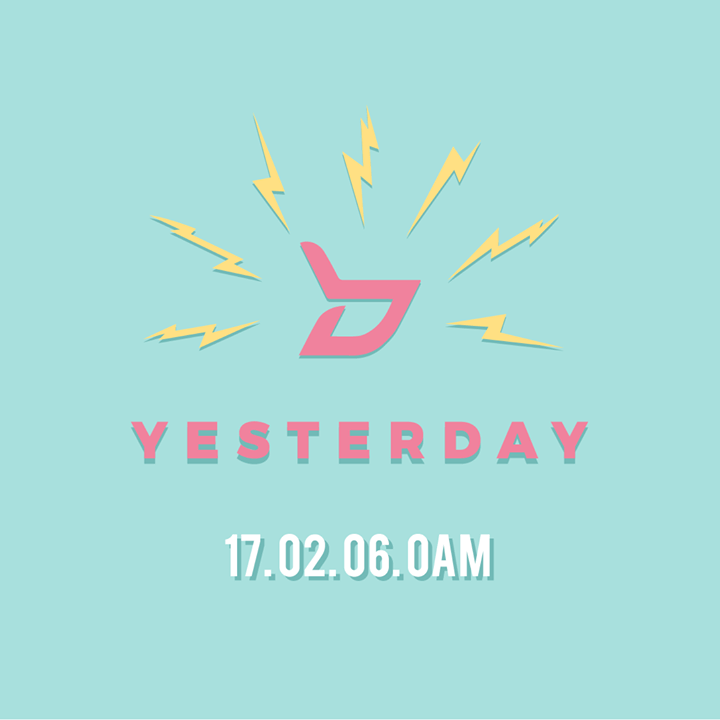 Are you excited for Block B’s comeback? Let us know in the comments below!

To keep up with this comeback, and many more, be sure to follow Officially KMUSIC!