On November 11, 2015, SubKulture Entertainment brought Block B’s First U.S. ‘Blockbuster Tour’ to San Francisco, California. This full-length concert was well-worth the wait for Bay Area BBCs as Block B took the stage with charisma and power. 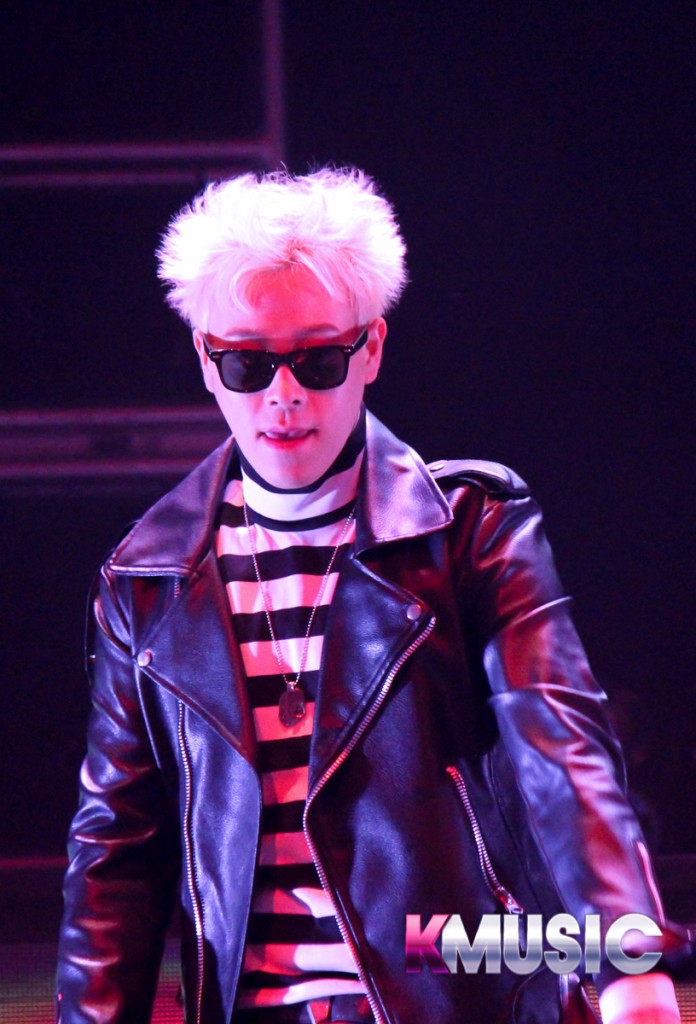 The seven-membered boy group shook the stage with hit singles “Very Good” and “Wannabe.” The atmosphere from the very beginning had the crowd pumped and screaming. Though member, Jaehyo, sat out the ankle-breaking choreography due to a recent surgery, the other members gave it their all and captivated hearts from all over the venue. 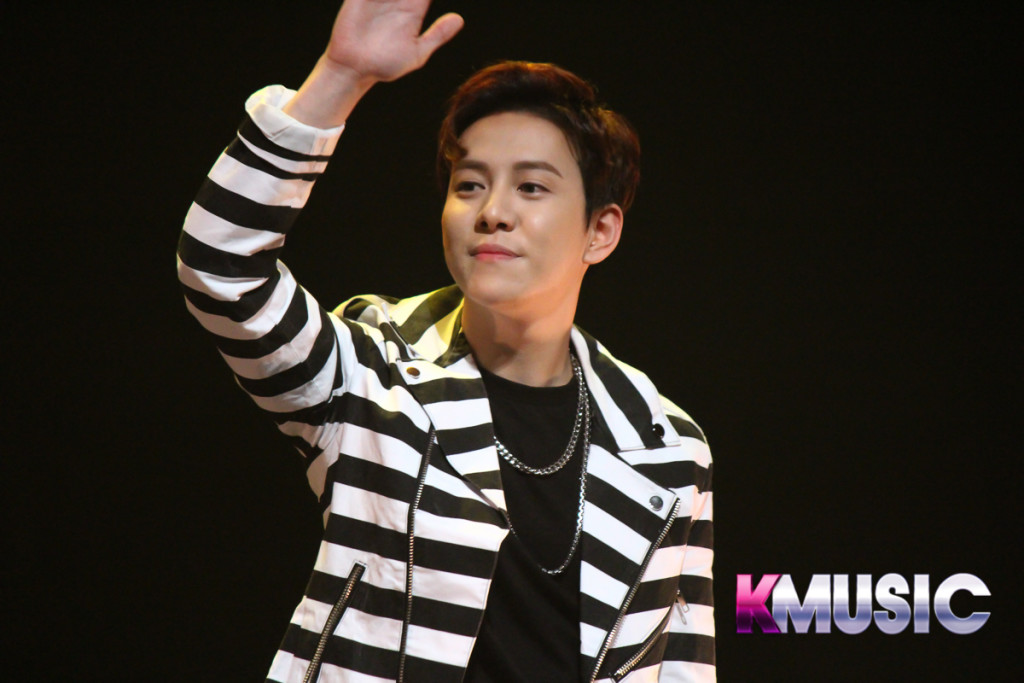 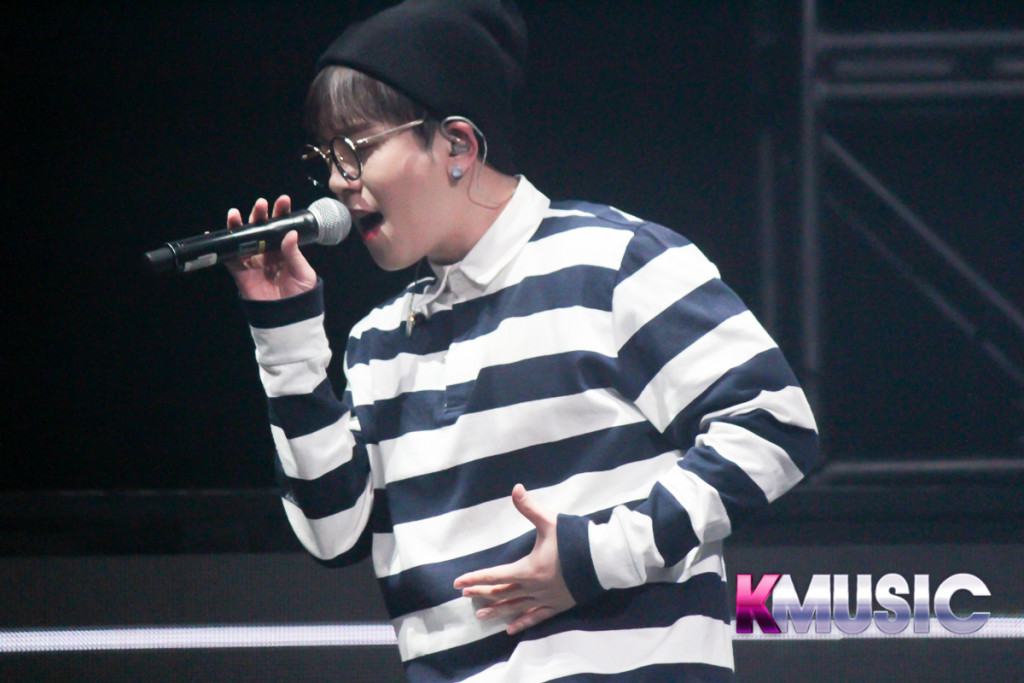 One of the highlights of the night was definitely “Zero for Conduct” which was performed by their sub-unit Bastarz. Zico spit fire the entire night as he rapped away in “Okey Dokey!”  Though their hip hop dance tracks were unforgettable, some of the ballads performed like “Be the Light” and “Movie’s Over” stole the spotlight and had fans waving along to the beat. 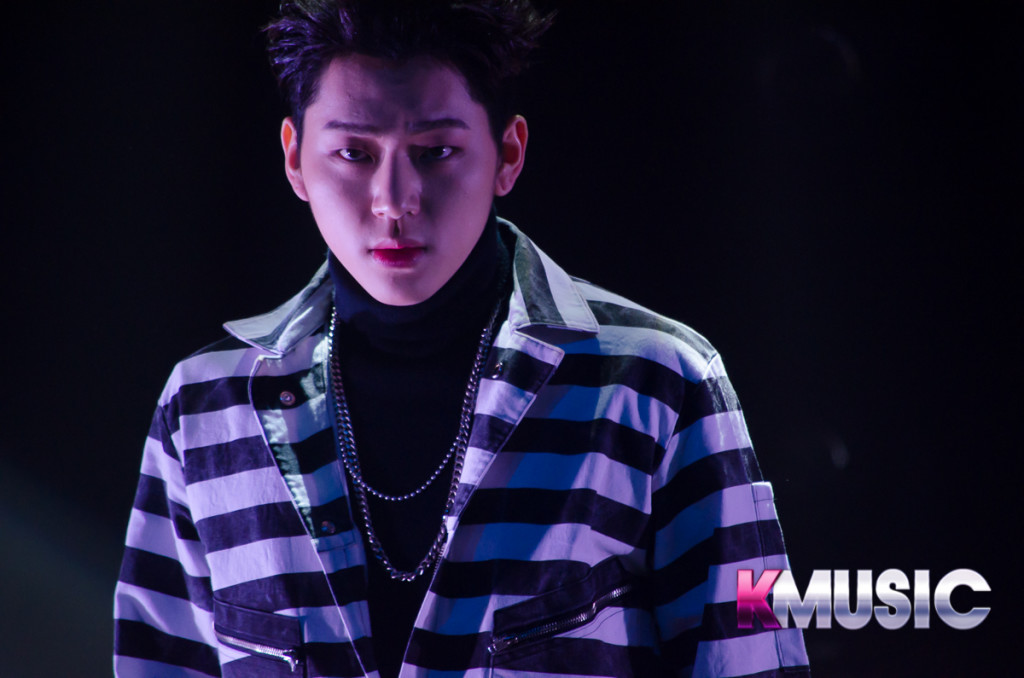 As the night came to an end, the boys came out for their last encore and wrapped up the show with a rock version of “Very Good” and “Nalina.” Bay Area BBCs were both thankful and nostalgic after an “Action” filled night. 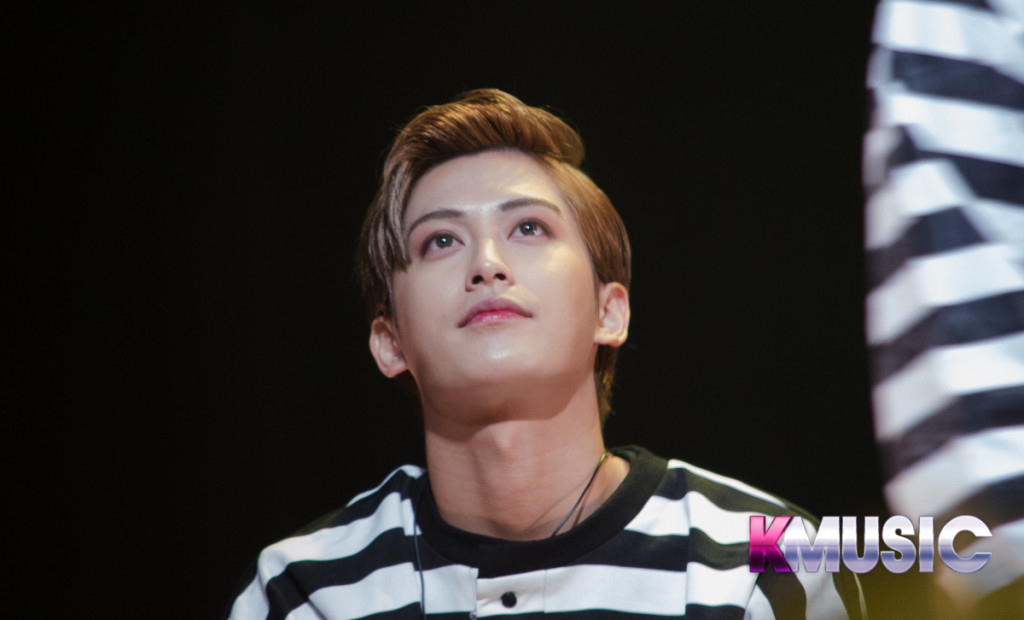 Thank you to SubKulture Entertainment and Block B for letting Officially KMUSIC cover this special event! 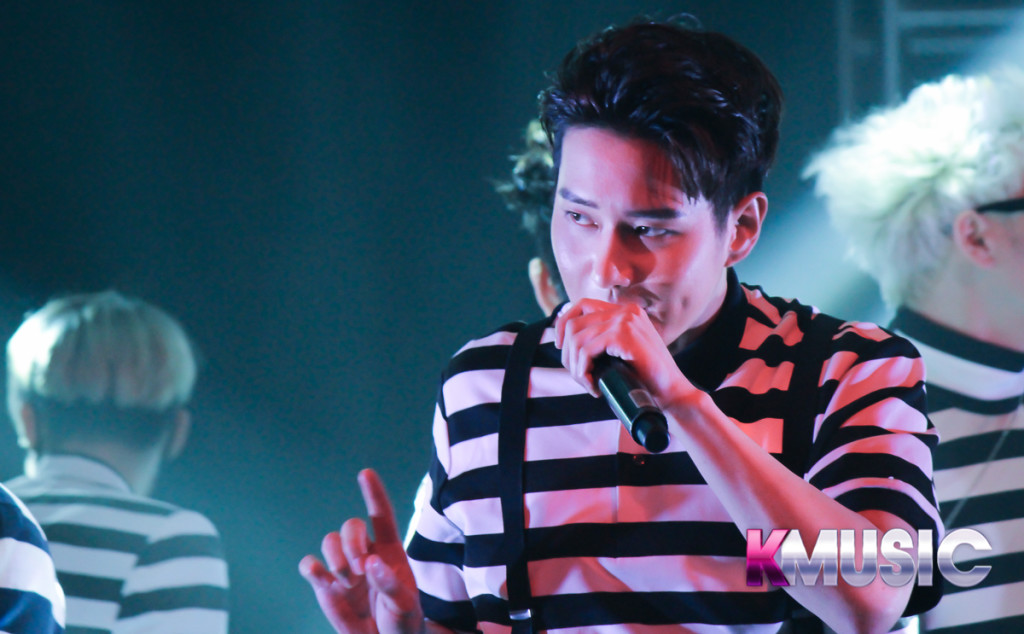 Article and Photos by: Lina Hung; special thank you to Jasmine. 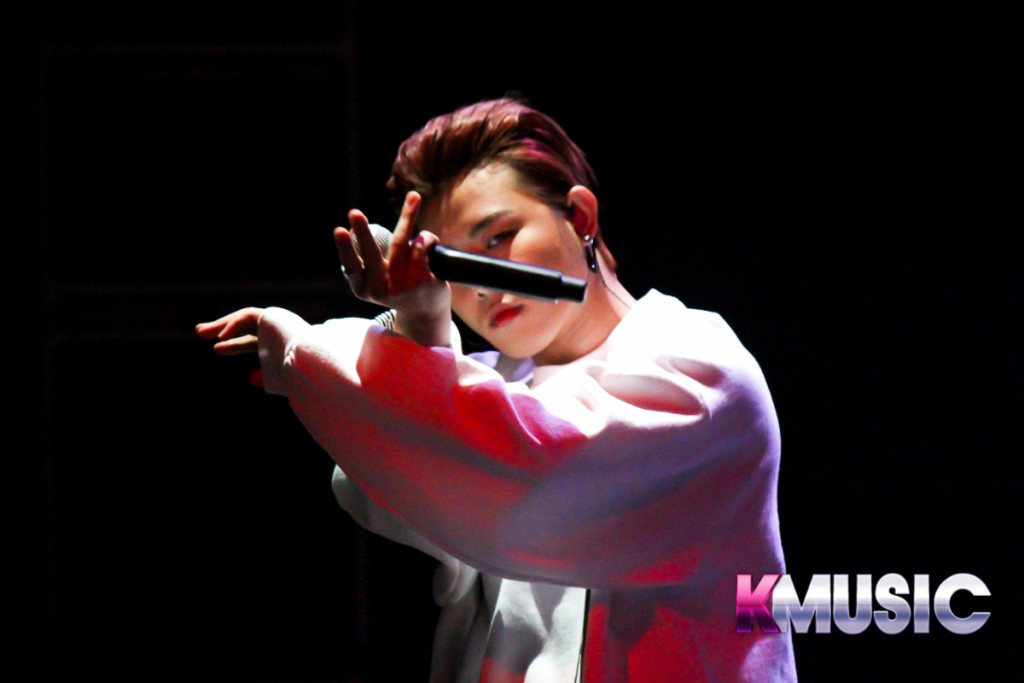 Scroll for more
Tap
P-Type Returns But Seems to Be In A “Time Lag”
Put Your “Hands Up” For Wanna.B
Scroll
Loading Comments...