On December 4th, news reports announced that Jaehyo from Block B will be enlisting into the military on December 20th. He will serve as a public service issue due to some health issues. 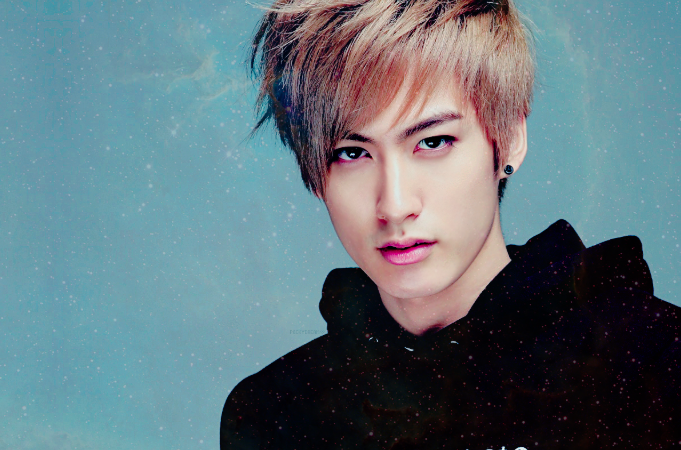 Recently, Zico left Block B. The rest of the members resigned with Seven Seasons to remain as a six-member group. Since most of the members will soon enlist, they will either promote individually or in units.

While Zico has had many collaborations and hit songs this year already, Block B last made their comeback on January 8th this year with a repackaged album. They released ‘Re:MONTAGE‘ with title track ‘Don’t Leave‘. It is an emotional ballad song that was produced by Park Kyung. He has also had a few solo releases this year.

What do you think about Jaehyo enlisting? Let us know in the comments below.