On November 5th, P.O from Block B surprised fans by announcing that he would release a digital single ‘Like a Boy‘ on November 11th! At 6pm KST, it will be released on multiple streaming sites. Fans have been waiting for new music since he made his solo debut last year on September 27th with ‘Men’z Night‘ featuring rapper Chancellor.

At the moment, P.O is currently a regular cast member for reality show ‘New Journey to the West 5‘ with Mino from WINNER. He is also set to appear in upcoming tvN drama ‘Encounter‘, starring Song Hye Kyo and Park Bo Gum. In the drama, he will play Park Bo Gum‘s younger brother. Fans will be anticipating his appearance on TV!

P.O has also released an image teaser for ‘Like a Boy‘. On official SNS, he states “commes des garcons“, which is the French translation for “like a boy“. The image teaser features a cute image of P.O as a young boy in front of a temple. Check it out below! 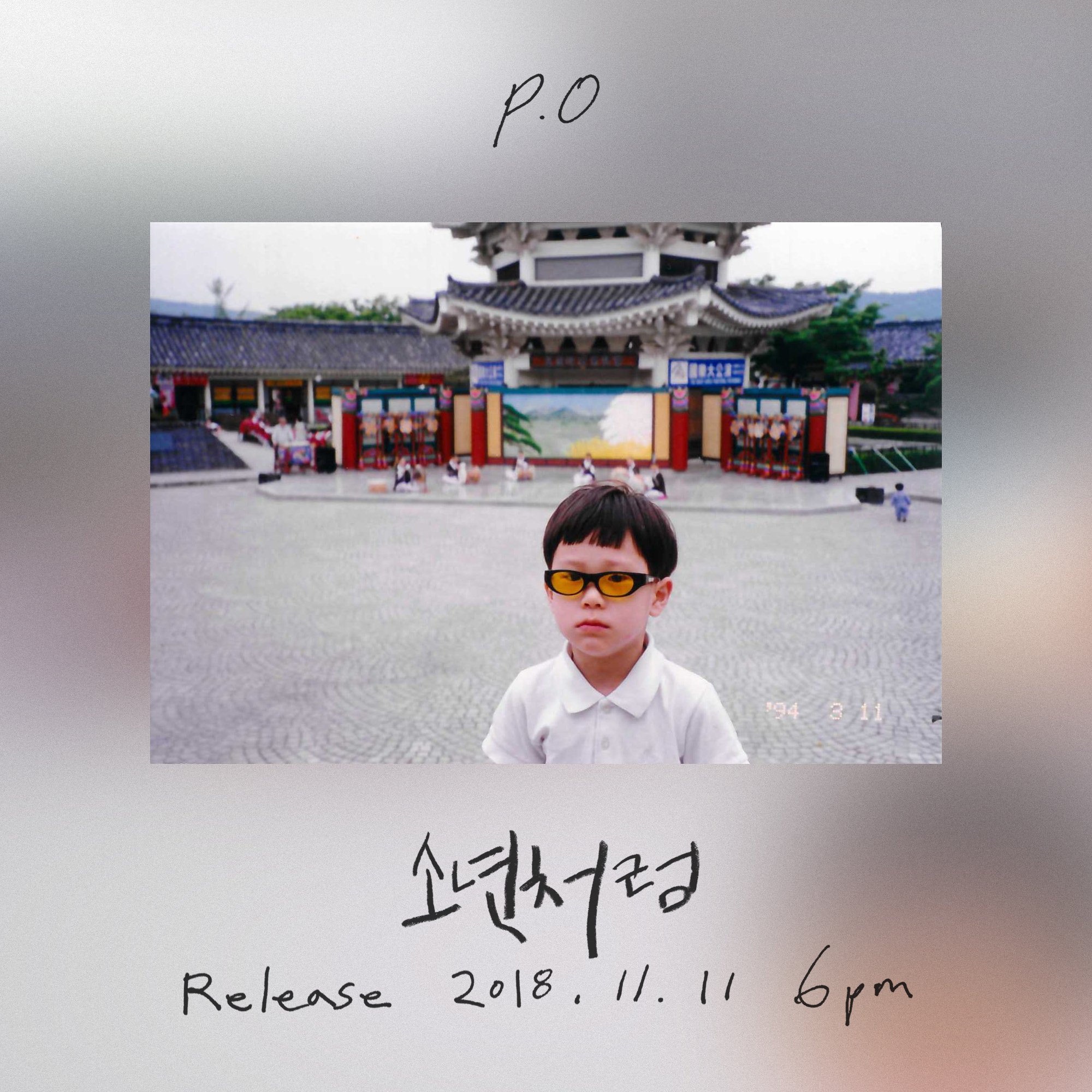 What do you think of this image teaser? Are you excited for P.O‘s digital single to come out? Let us know in the comments below.

Scroll for more
Tap
Highlight members Gikwang and Dongwoon will enlist as active duty soldiers soon!
NCT 127 are coming back this month with a repackaged album!
Scroll
Loading Comments...