Block B’s P.O. is having a solo debut!

Block B’s P.O. is having a solo debut!

Here is some great news for BBCs, P.O of Block B is getting his first solo debut! Announced on September 19th via twitter, we can expect P.O‘s solo debut on September 27th. He had released a mixtape in 2013 but now it’s official and his title is ‘MEN’Z NIGHT‘. 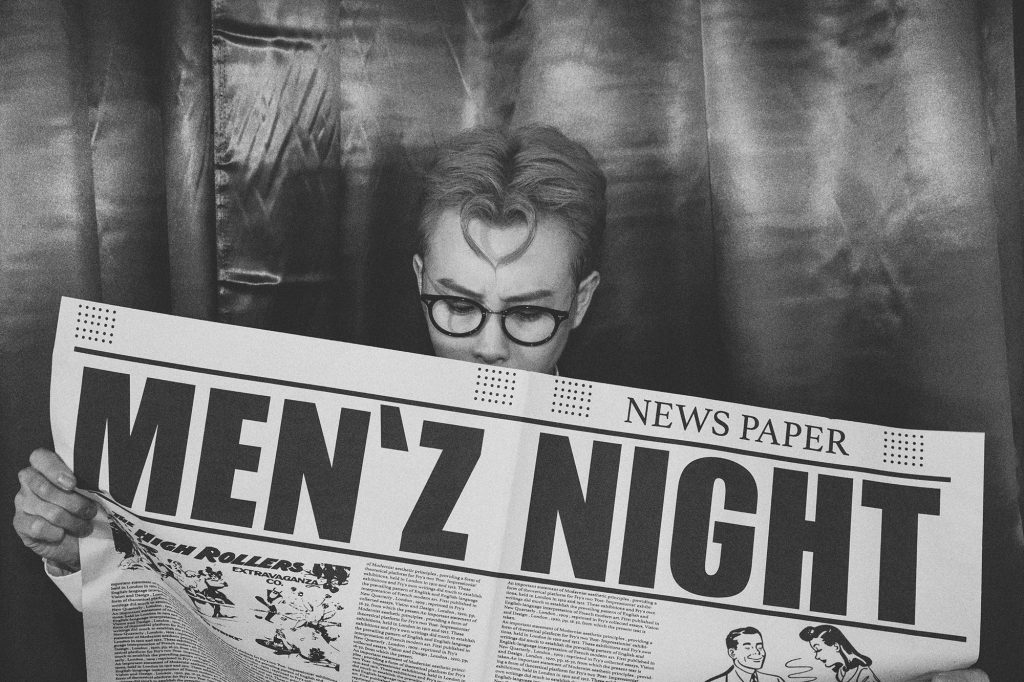 Check out his mixtape to maybe get a taste of what’s coming up.

Scroll for more
Tap
K.Will cleverly teases for ‘Nonfiction’ in latest prologue videos
GOT7 drops a surprise teaser for ‘7 For 7’
Scroll
Loading Comments...