BLOCK B‘s Park Kyung is about to take his solo career one step further by releasing his 4th single album ‘INSTANT‘. In order to get fans excited for this upcoming album, the artist has revealed several sets of concept images as well as an album teaser. So, first check them out below! 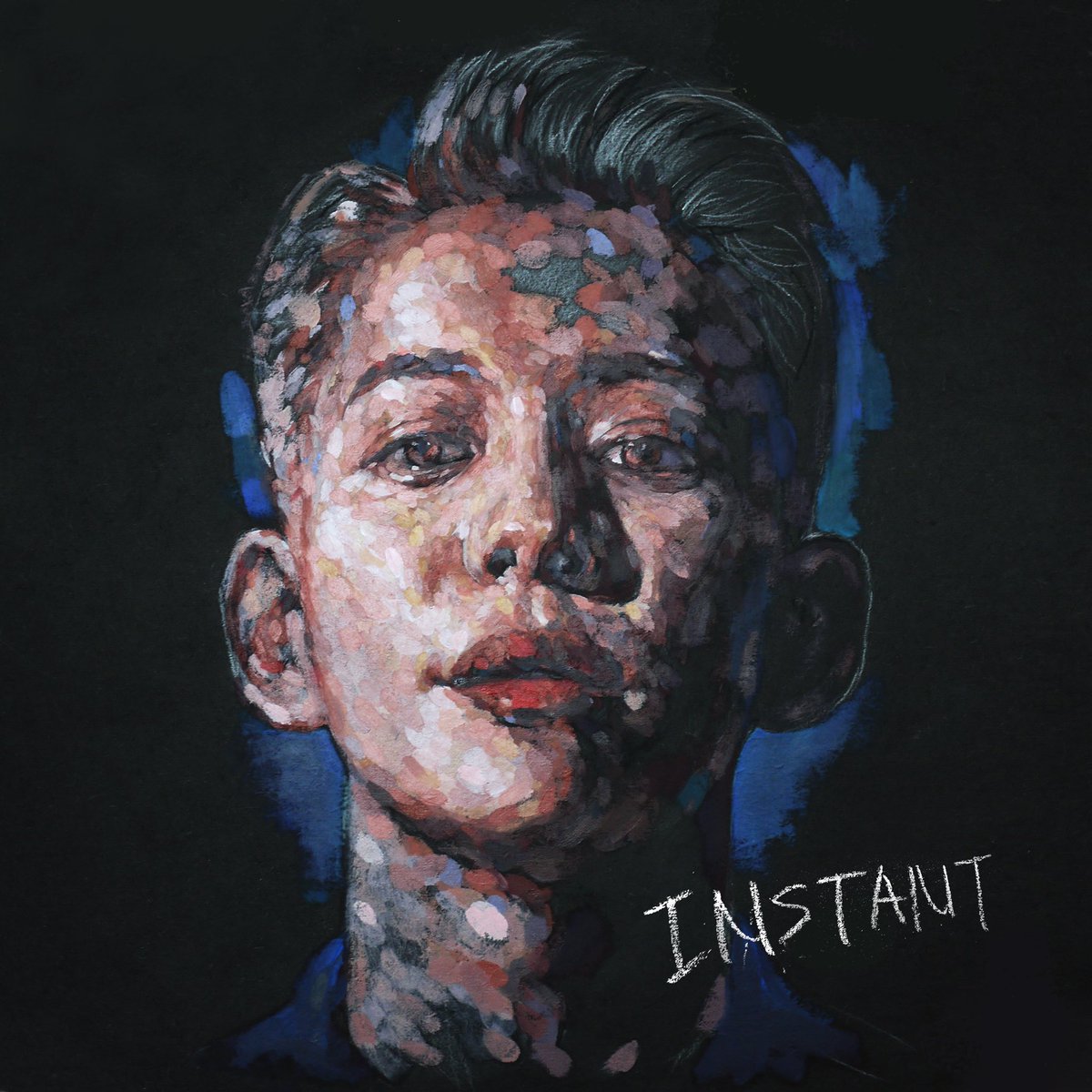 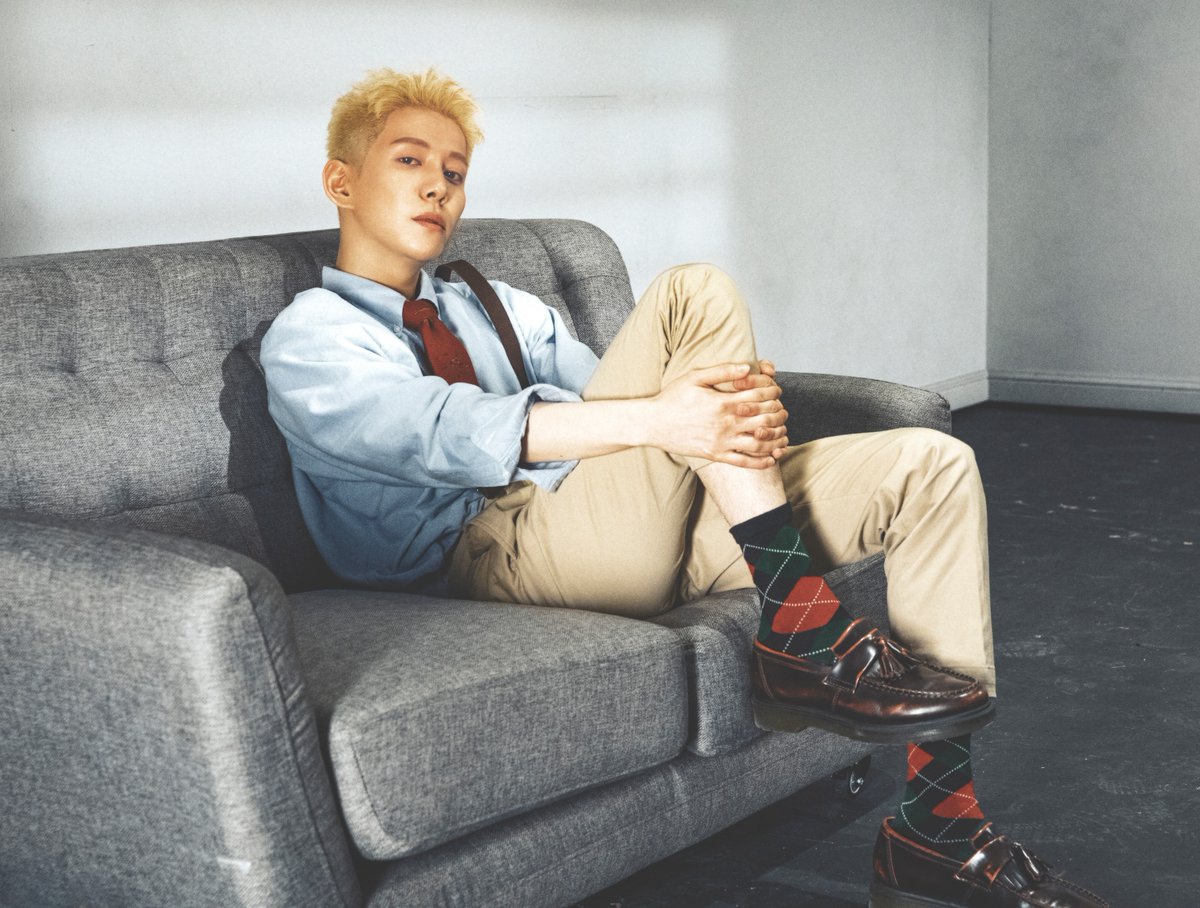 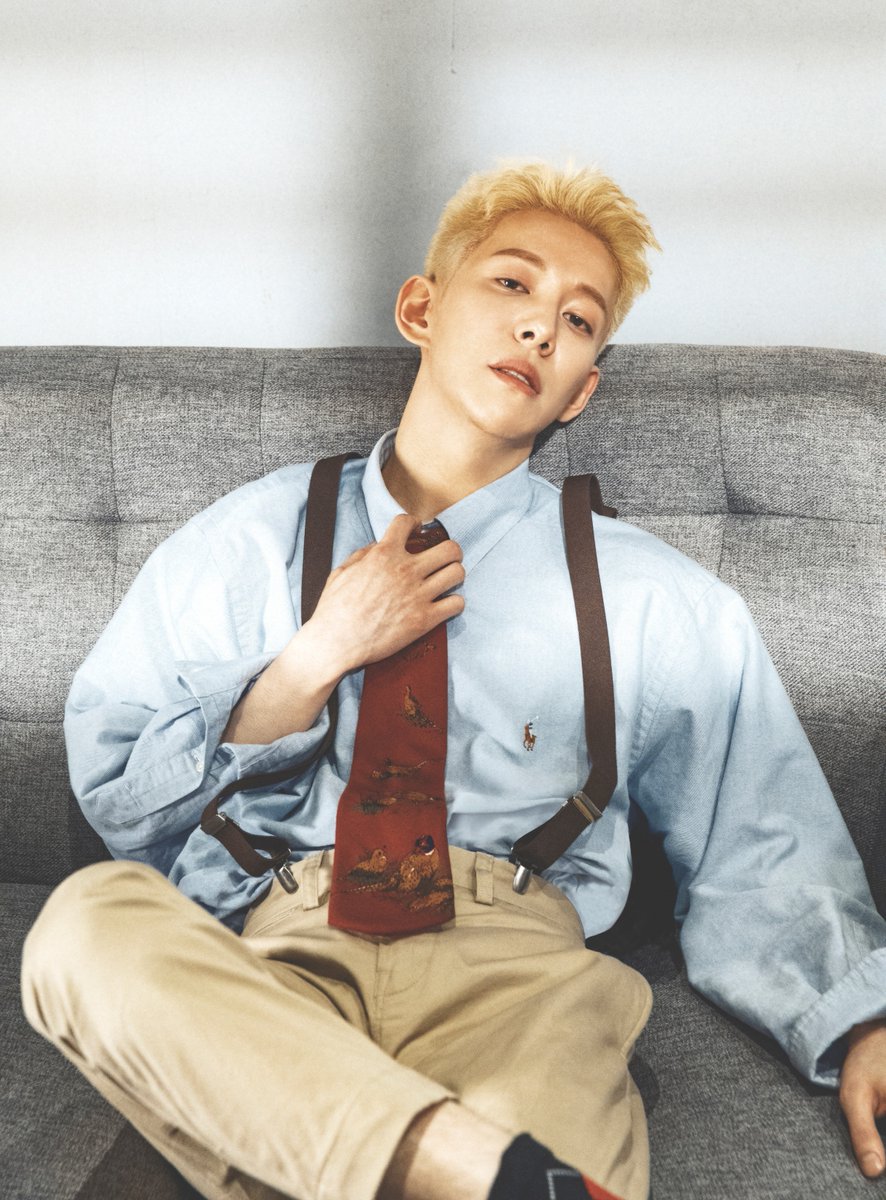 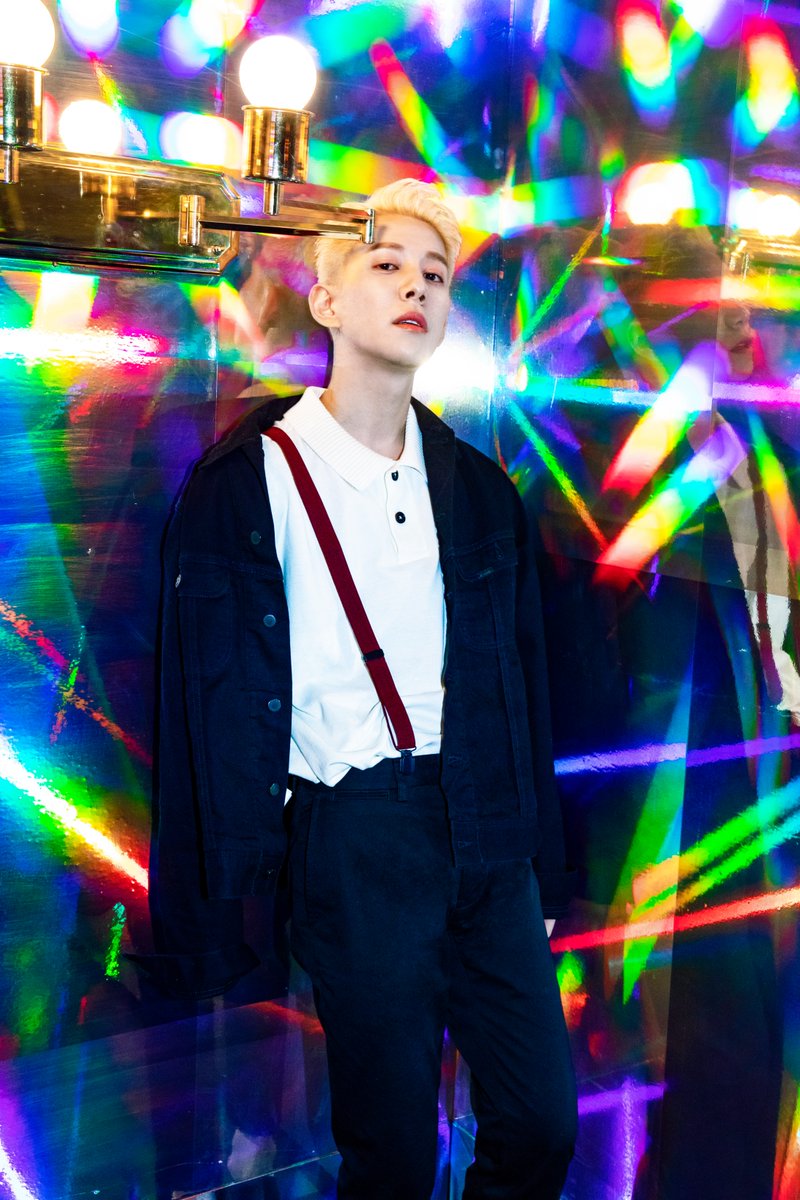 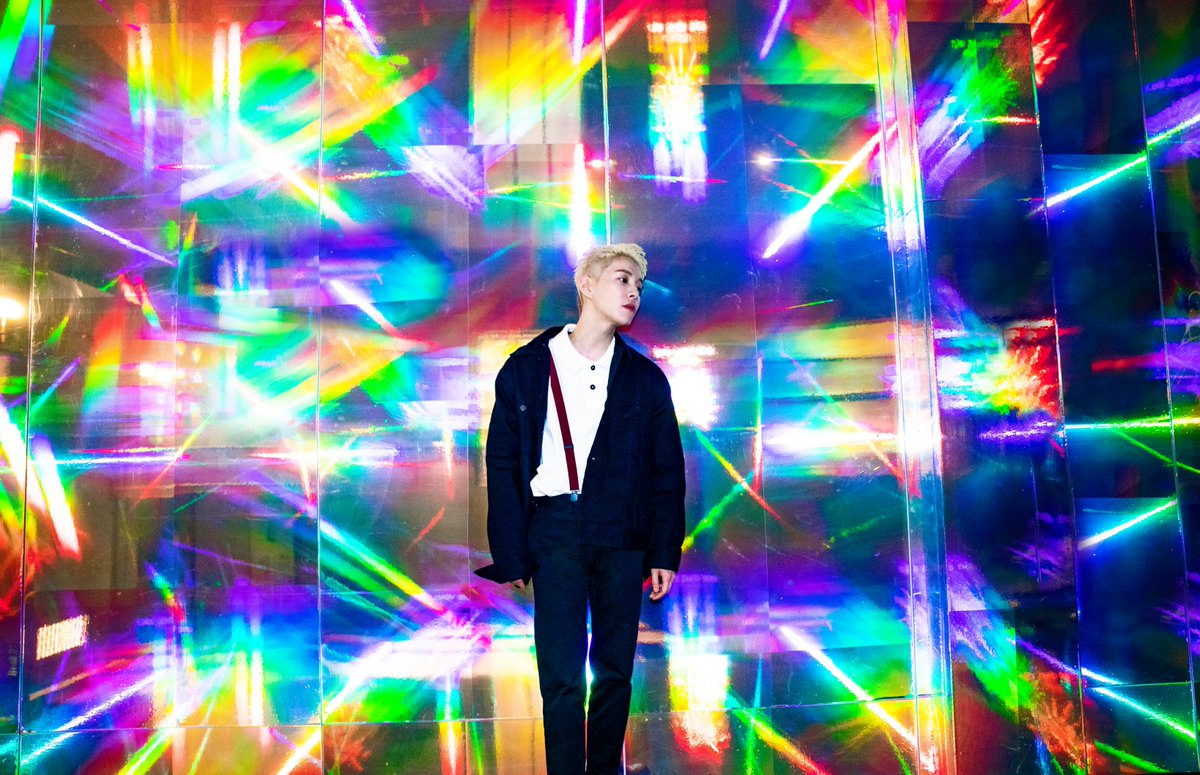 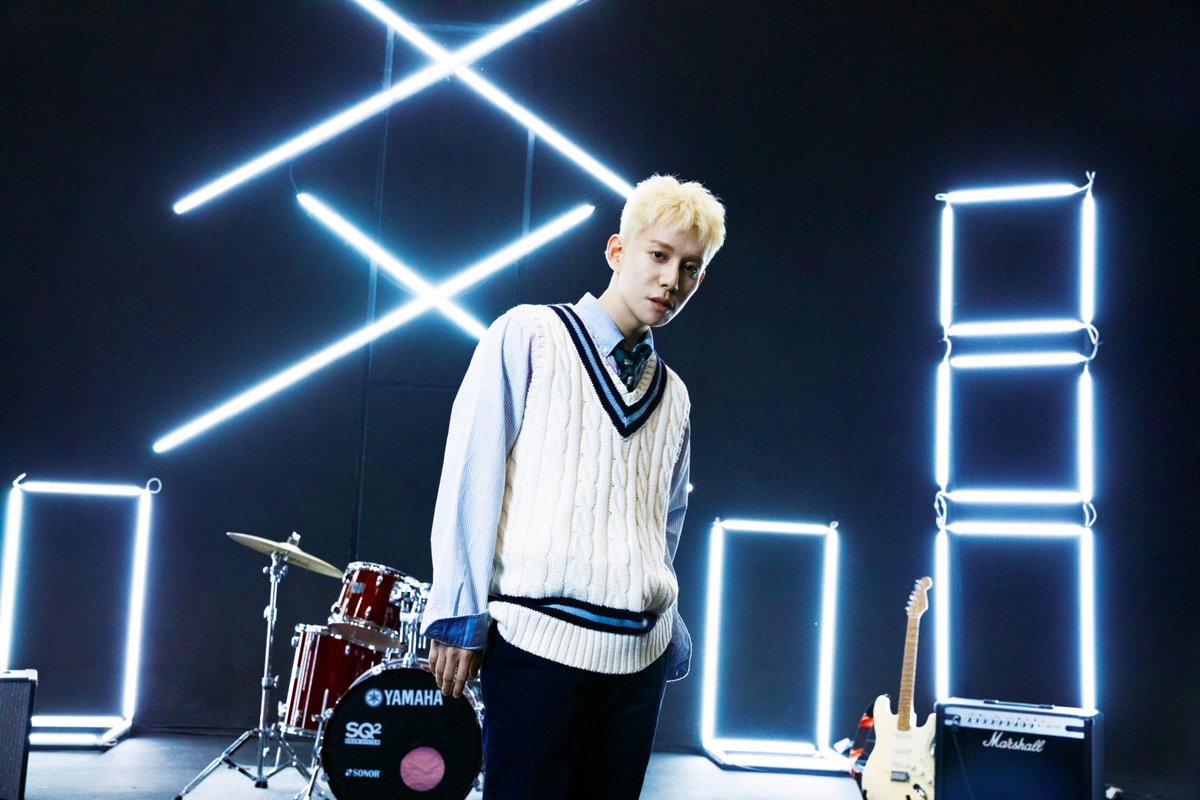 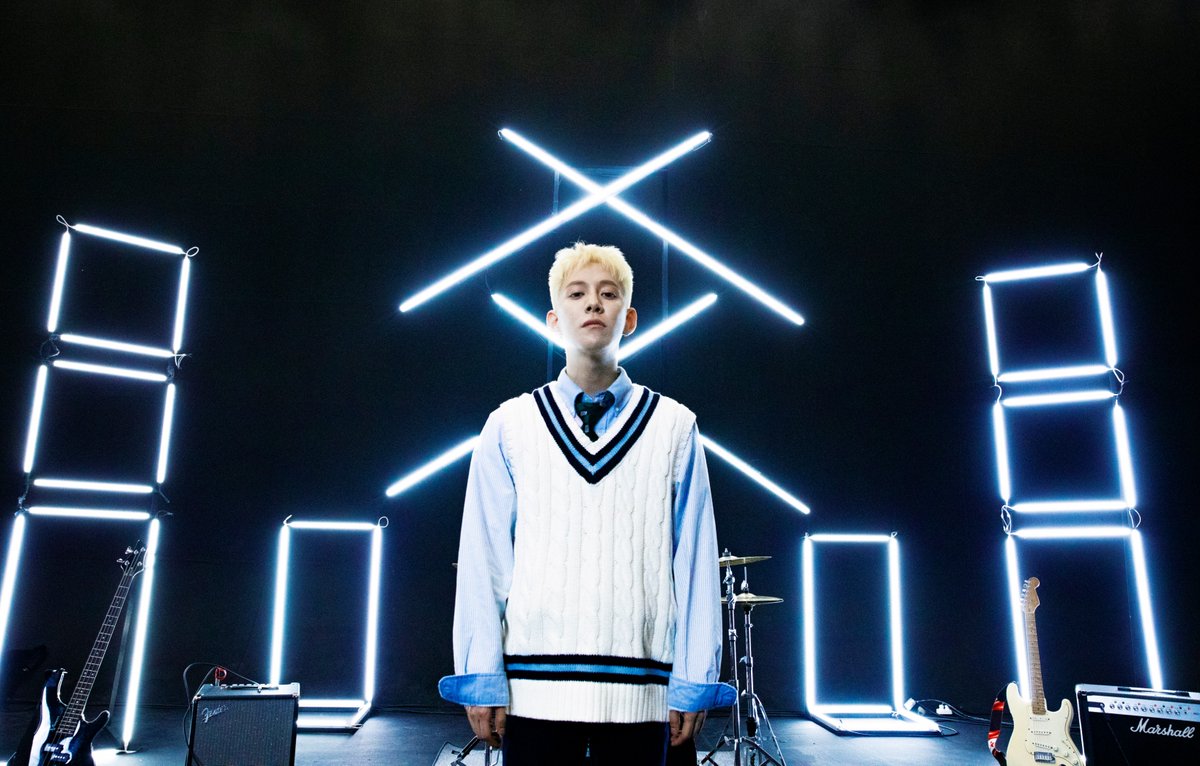 Park Kyung undoubtedly looks like the very definition of handsome in all these concept photos. The blonde taper fade hairstyle he has gone for highlights his sharp features nicely. Meanwhile, his slightly oversized outfits have lent him a boyish air that softens his masculine look.

Park Kyung‘s single album ‘INSTANT‘ will come out on the 22nd of this month, almost 11 months after his last comeback. Are you excited for his return? Let us know in the comments below.