Block B is preparing for a comeback with their fourth mini album, ‘H.E.R,’ and before the release, Zico has uploaded a picture of the tracklist on his personal Twitter account.

The tracklist reveals that there will be six songs on the album, including previously released ‘Jackpot,’ as well as ‘Rare Woman,’ ‘H.E.R,’ ‘Hug Me Now,’ Very Good,’ and an instrumental version of ‘Jackpot.’

Four of the songs were written, arranged, and composed by Zico himself.

Additionally to the release of the tracklist, the group has also presented a hilarious group photo teaser on their official Facebook page. 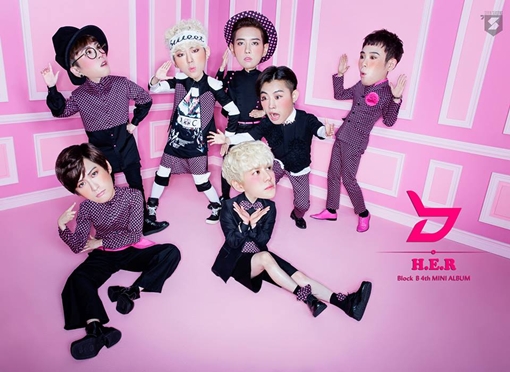