SM Entertainment has also revealed that BoA will have her comeback showcase for ‘Woman‘ at SMTOWN Theatre on October 24th at 8pm KST. Tickets will be available from YES24 on October 22nd at 8pm KST. 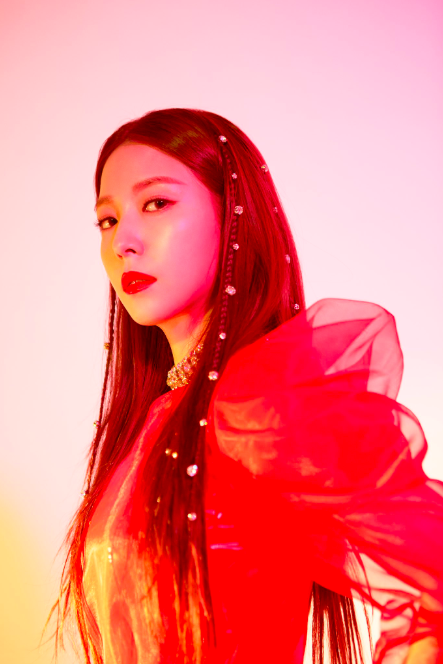 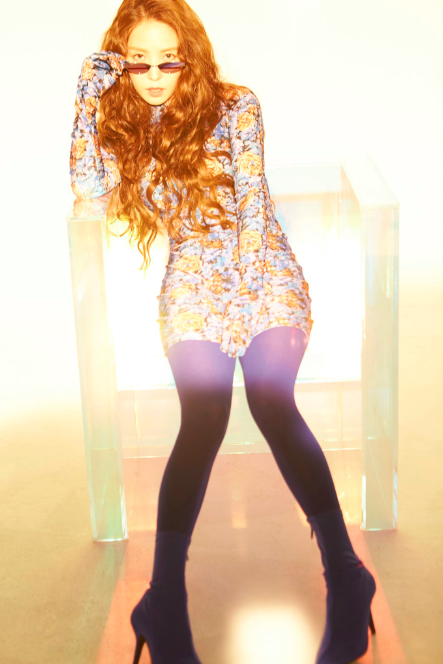 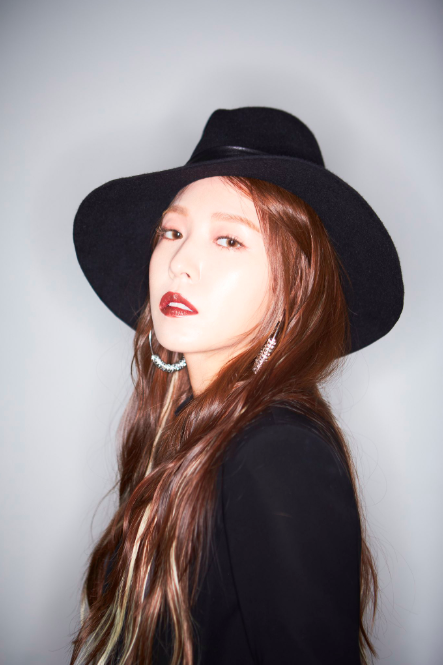 Like the first teaser photos that were released, BoA looks stunning in red as she poses against a light pink background. She has beads adorning her long hair. Her red dress is frilly and lacy, and it looks dynamic. The bright red lipstick that she is wearing matches the whole aesthetic of the photo. The second teaser image features herself being illuminated by a bright light. She is wearing black heeled boots with a floral print dress and sunglasses.

What do you think of BoA‘s new teaser image? Let us know in the comments below!