BoA poses like a ‘Woman’ in new teaser photos

BoA poses like a ‘Woman’ in new teaser photos

BoA has just released new image teasers for her upcoming comeback. She will be releasing her ninth full-length album titled ‘Woman‘. It will contain ten tracks, with the title track ‘Woman‘. The title track will be released on October 24th, and the album will be released on October 25th. This song’s lyrics was written by BoA herself. Furthermore, she composed, arranged and wrote the lyrics for four of the songs on her album. She previously released her first batch of teaser photos, in which she posed in red.

SM Entertainment has also revealed that BoA will have her comeback showcase for ‘Woman‘ at SMTOWN Theatre on October 24th at 8pm KST. Tickets will be available from YES24 on October 22nd at 8pm KST.

Check out BoA’s new image teasers for ‘Woman’ below! 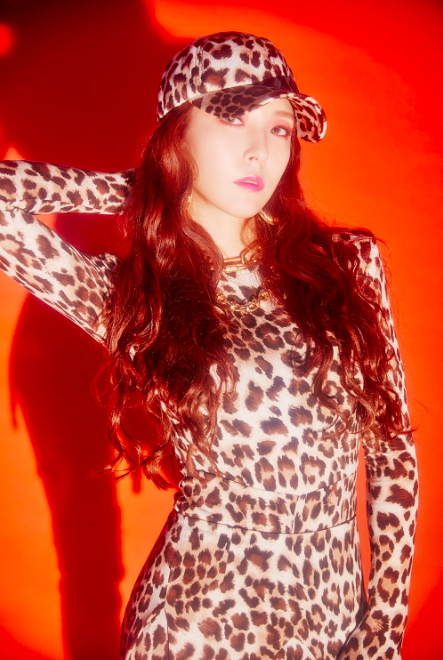 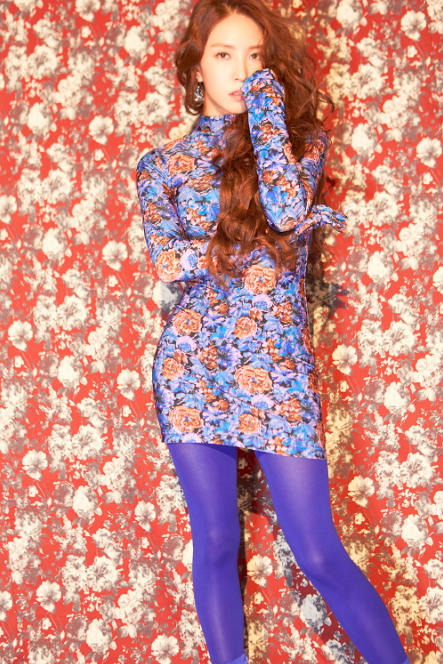 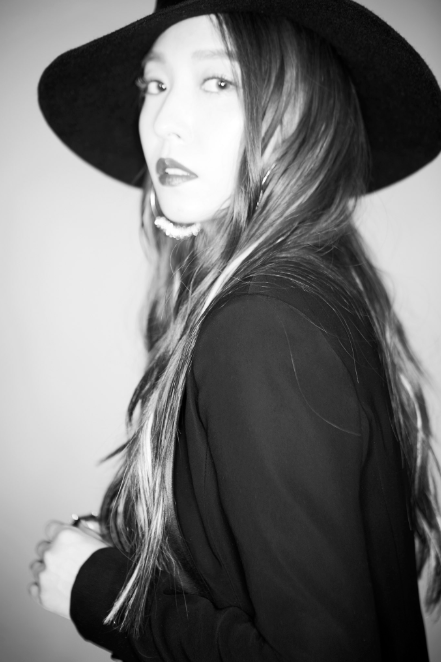 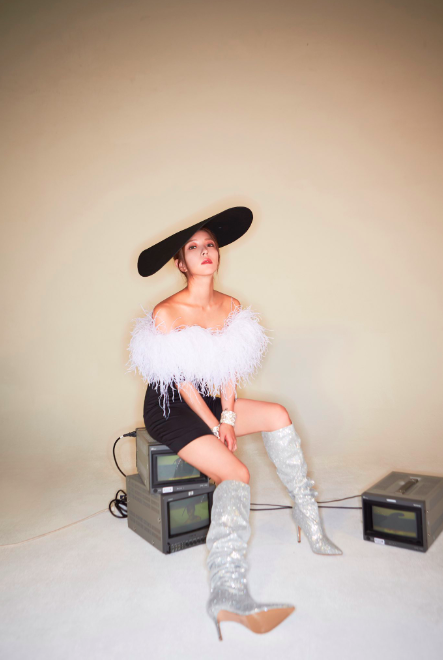 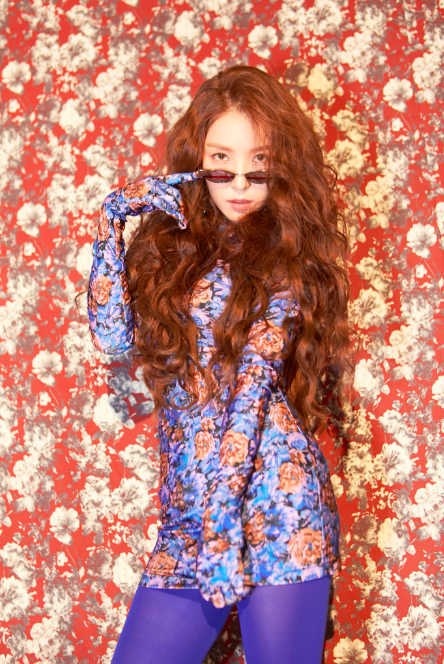 In the first batch of photos, she poses in a leopard-print dress that matches her baseball cap with the same print. The next photo depicts the soloist in blue leggings wearing a blue floral-print dress. She stands against a red floral-printed background wall. She definitely looks classy in these new teaser photos.

What do you think of these new teaser photos? Let us know in the comments below!