BoA revealed her limited edition, big-sized album that she’s releasing for the first time in 2 years.

On the 25th, BoA tweeted, “OMG!! Limited version of Only One album!!!! The size is really BIG!! Enjoy my pics in this size!!!” along with the above picture.

The size of the limited edition album, enough to hide BoA’s upper body, grabbed the viewers’ attention. After seeing the picture, fans commented, “I really want it“, “I want it even more since it’s a limited edition“, “I really like it because it’s bigger than I expected“, “I already ordered it. Really looking forward to it“, and “It’s going to be hard to store it, but I still want to buy it.”

Meanwhile, BoA released title track “Only One” from her 7th album on the 22nd, and will be making her comeback on the coming 28th 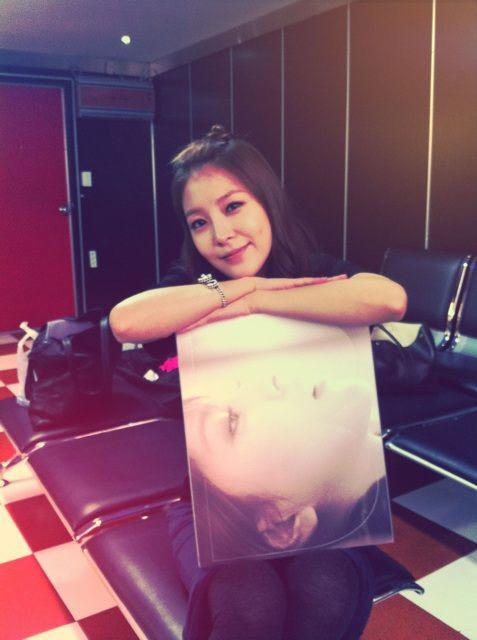