On the next episode of tvN‘s “My Father and Me,” iKON‘s Bobby spends some quality family time with his father in Hawaii. During their conversation, Bobby‘s father confesses to his son about some financial hardships that came with their immigration experience. Bobby expresses the story as one of the most heartbreaking stories for him to hear.

Bobby and his father walk to a well-known beach spot where the two share their experiences with each other. His father recalls what it was like to immigrate to the States with Bobby when he was at a young age. He talked about how his work and economic issues were difficult, and how he dreamed of being a painter when he was young. His father said that giving up his dreams were not that tough because he treasured and loved his family. Thanks to Bobby, he was able to return to Korea and he has divulged that he has started pursuing his dreams again; alas, he even shows Bobby a self-portrait that he painted. 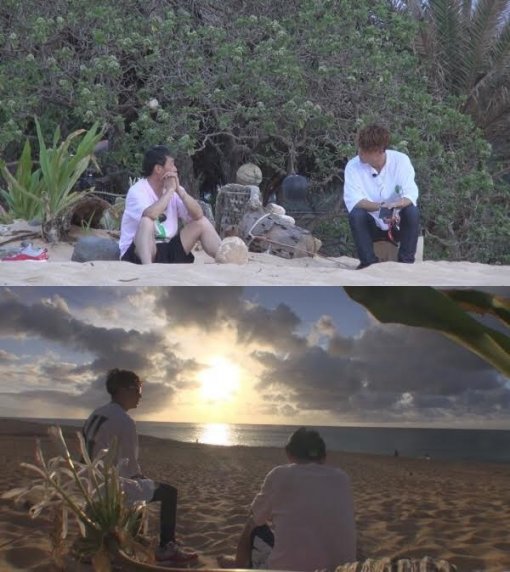 Let us know what you thought about iKON‘s Bobby and his father’s episode in the comments below. Stay tuned with Officially KMusic as we bring you the latest news from Korean Entertainment!

Scroll for more
Tap
BTS’s Jimin & J-Hope To Transform Into Office Workers On A New Variety Show!
Mad Clown Is Going To Be A Dad!
Scroll
Loading Comments...