Bolbbalgan4 travel to the beach in ‘Starlight’ and ‘Wind’ teasers

Bolbbalgan4 travel to the beach in ‘Starlight’ and ‘Wind’ teasers

Talented duo Bolbbalgan4 have released a beautiful MV teaser for ‘Starlight’ as they continue to prepare for their upcoming album ‘Red Diary Page 2.’

The beachy teaser features the duo on a calming day at a secluded beach. The sun is setting, the wind is blowing their hair, and they are playing the guitar and piano as waves crash around them. The track’s sound gives a feeling of peacefulness and serenity, and is sure to make you want to start planning your next trip to the beach.

Bolbbalgan4 also recently released an MV teaser for ‘Wind’ one of the title tracks off their upcoming album. Like ‘Starlight,’ the MV is also filmed on a beautiful beach. This MV features a romance concept as a couple dances together on the beach as the sun sets. As the teaser for ‘Starlight’ focused on a friendship, ‘Wind’ will likely focus on a relationship.

As Bolbbalgan4 hype up fans for the release of their ‘Red Diary Page 2’ album, they have also released the official album cover and the official track list, so check them out below! 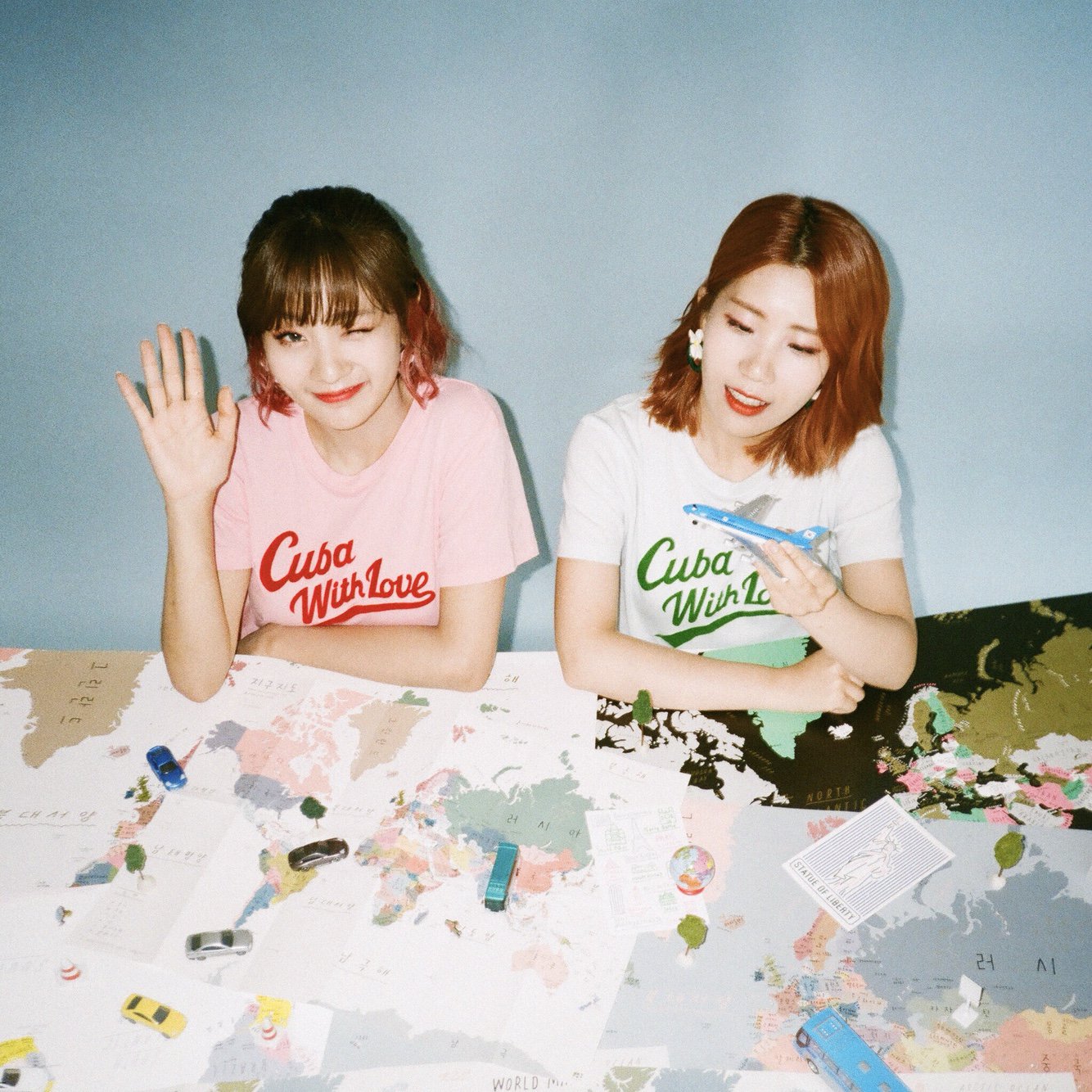 The album will drop on May 24 at 6PM KST; which track are you most excited for!?

Scroll for more
Tap
Count down to Davii’s ‘Only Me’ release with the second MV teaser!
Jackson Wang teases fans with ‘Fendiman’ for collaboration with Fendi China
Scroll
Loading Comments...