Boom’s Father Has Passed Away In A Car Accident

Boom’s Father Has Passed Away In A Car Accident

Korean entertainer Boom‘s father has passed away after being in a car accident.

Koen Entertainment reports that his father was involved in a car accident on February 3rd and Boom is currently in a state of shock and great sadness. 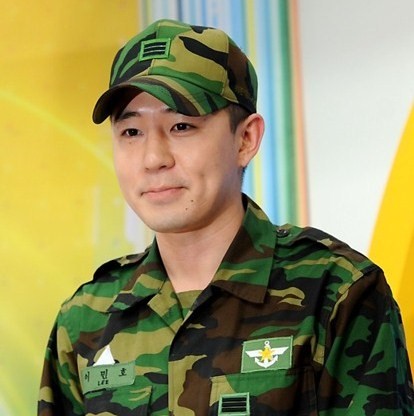 Early on the 3rd, his father was driving in Chungju when a car accident occurred in which he lost his life.

He will be moved to Seoul and a funeral will be held at St. Mary’s Hospital in Yeouido. No final resting place has been decided yet.

We here at Officially KMusic send our condolences to Boom and his family in their time of mourning.

Scroll for more
Tap
Lady Jane Returns as a Queen, a Sexy Queen That Is
Lee Byung Hun and Lee Min Jung Have Their Baby Shower In The U.S.
Scroll
Loading Comments...