Continuing on with a dreamy, romantic concept for their comeback, Boyfriend have released the final two individual teaser images for members Minwoo and Kwangmin.

The images feature the same warm tones with both Kwangmin and Minwoo dressed comfortably,  looking into the camera and displaying their charisma.

Boyfriend have also dropped a new group teaser image in the last few hours.  The shot is in black and white and features all the members looking back towards the camera.  The new group image is featured above.

Check-out the image for Kwangmin below: 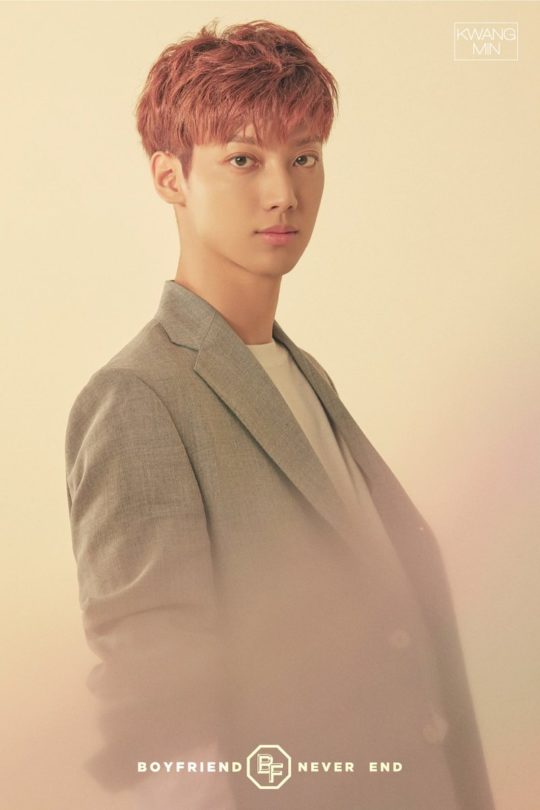 Check-out the image for Boyfriend’s Minwoo: 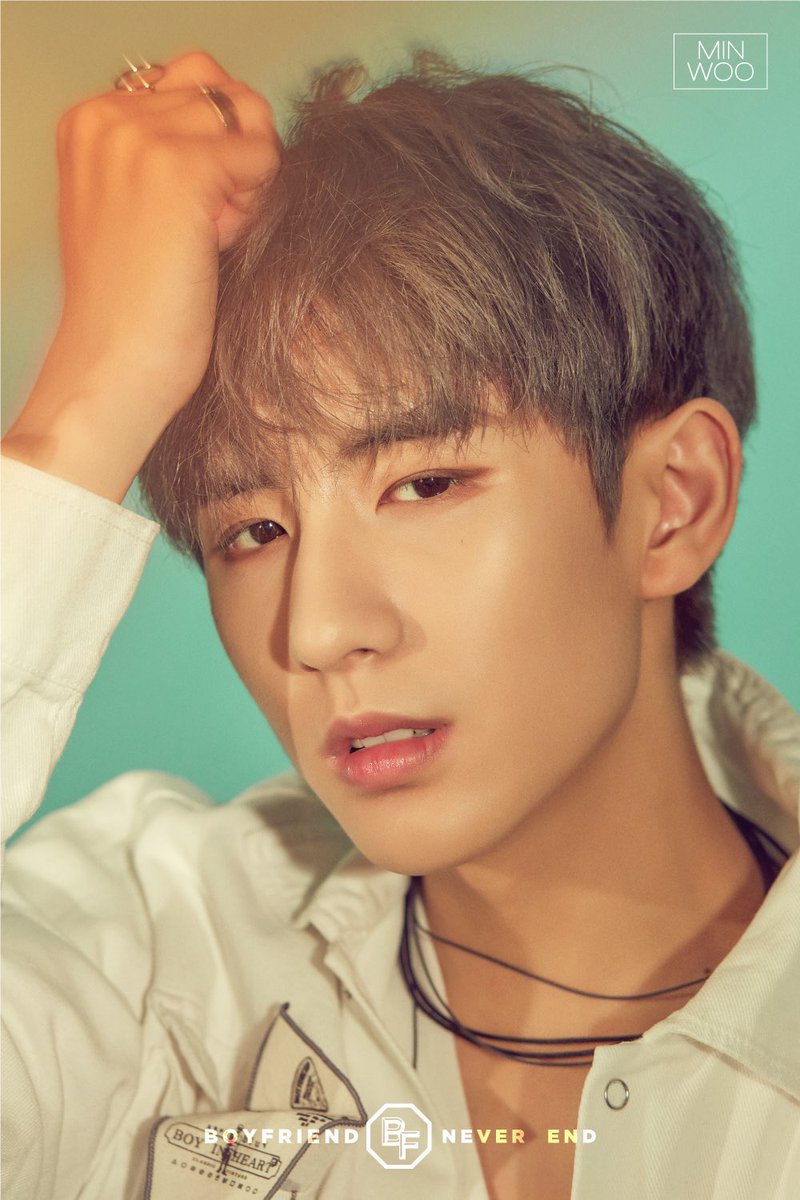 New details have now been released about their upcoming album ‘Never End’.  It will feature a total of five tracks and will relay Boyfriend’s personal stories of growth since their last domestic comeback.

Boyfriend will release their 5th mini-album ‘Never End’ on August 9.

Are you looking forward to hearing new material from Boyfriend?  What do you think of the concept images that have been released so far?  Let us know in the comments below.