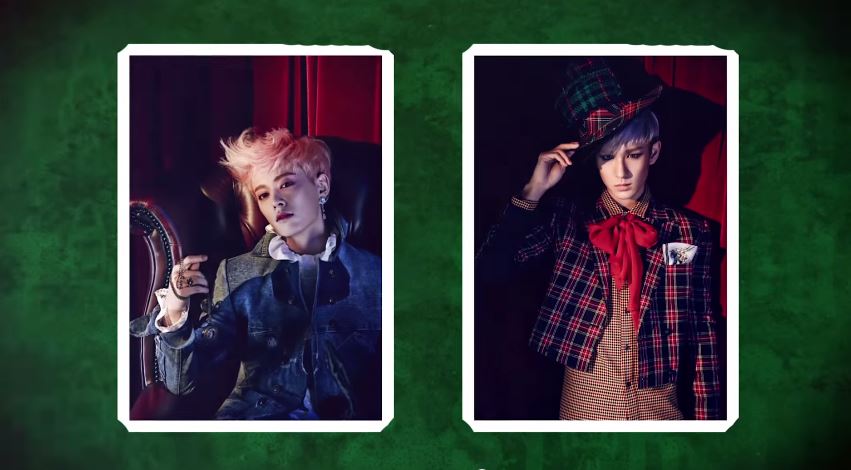 Donghyun’s luscious cotton candy pink hair is a wonderful contrast to his formal denim jacket, a necklace wrapped around his hand. Minwoo is dressed to the nines in a plaid suit, plaid hat, and snazzy red bow. In his pocket is what seems to be a photograph, or a really nicely designed handkerchief. 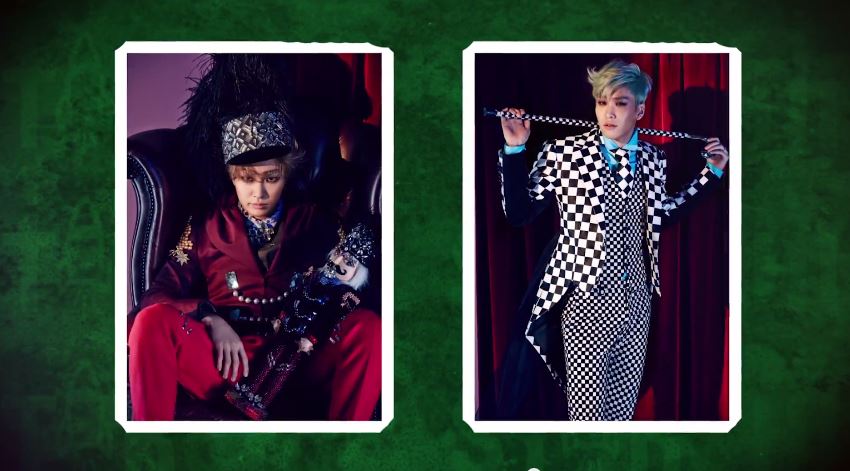 Each member seems to be holding a different item. The concept will be Wonderland, following the fans claims of Alice in Wonderland. The album will be titled ‘Boyfriend in Wonderland‘ and will be released March 9th.

Stay tuned with Officially Kmusic for more information on the upcoming release.