After releasing a tracklist and teaser pictures for Minwoo, Youngmin, Donghyun and Jeongmin, Boyfriend has now revealed the missing teaser photos with members Kwangmin and Hyunseong.

The pictures are kept in the same style as previously released photos, with the members looking very manly and staring fiercely into the camera. 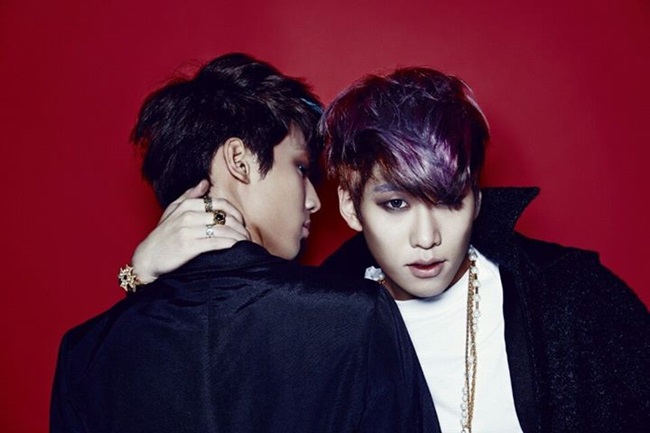 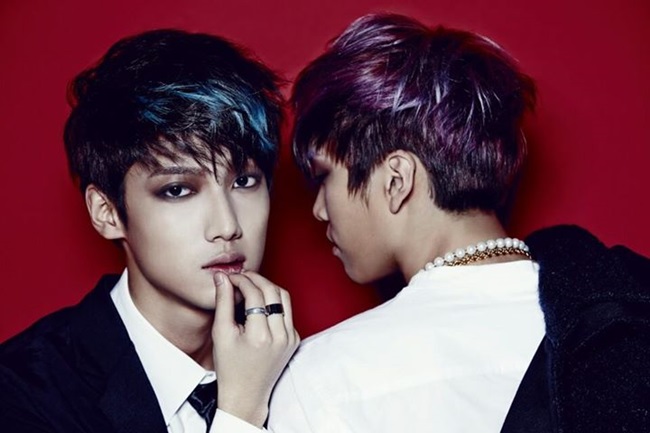 The group is gearing up for a comeback with their 3rd mini album. Even though the exact date of the release is yet to be announced, we can be sure that it is going to happen very soon.

Are you looking for Boyfriend’s comeback? Stay tuned to Officially KMusic for more details about this exciting return!