Boyfriend has released teasers for their upcoming Japanese comeback ‘Bouquet‘. Check them out below! 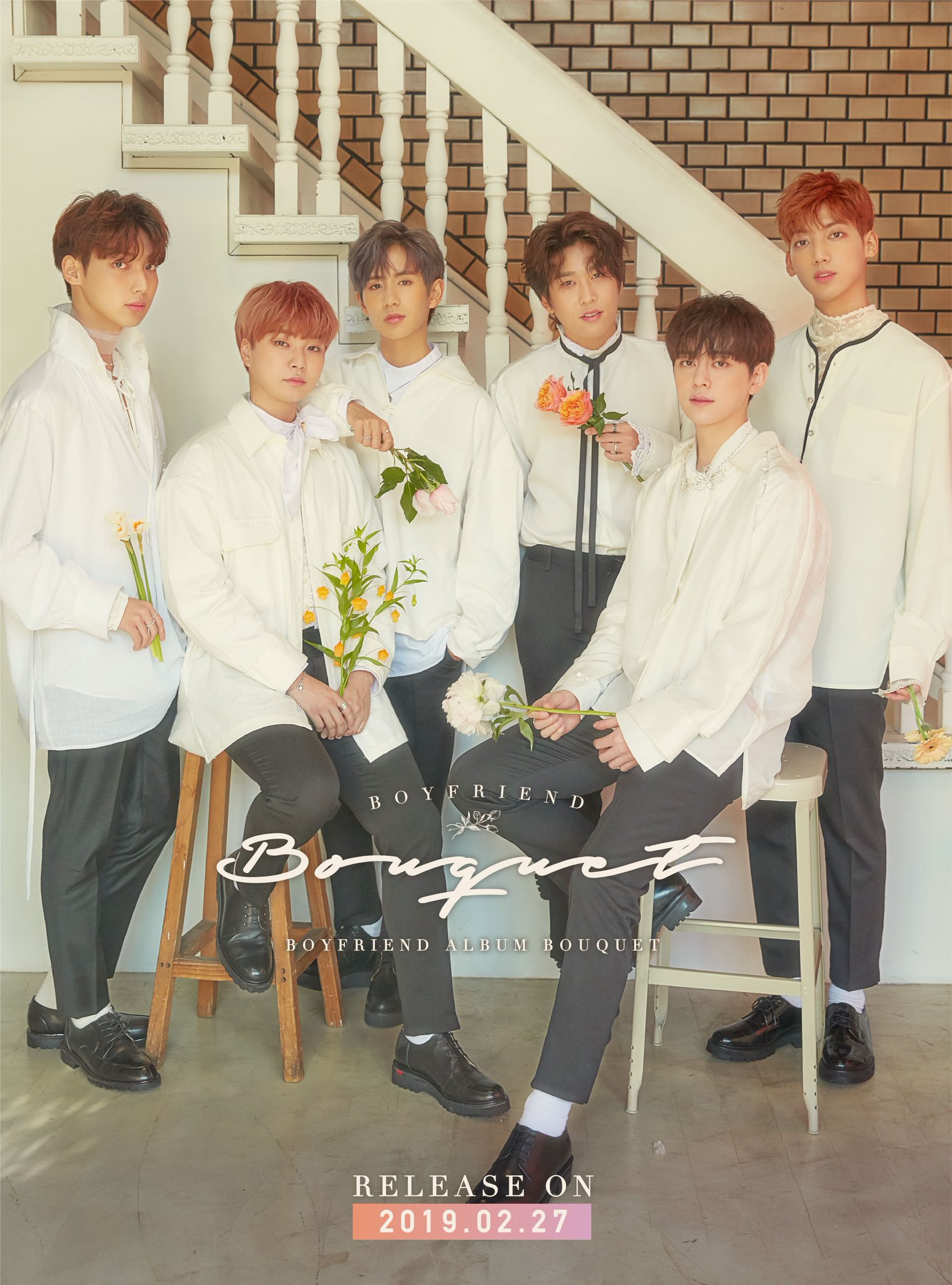 The members are wearing sheer white tops with grey pants. They are the epitome of classiness as they even don shiny black shoes. Each member is holding a singular flower, which will make them look even more endearing to fans. It is also fitting with the name of their album. 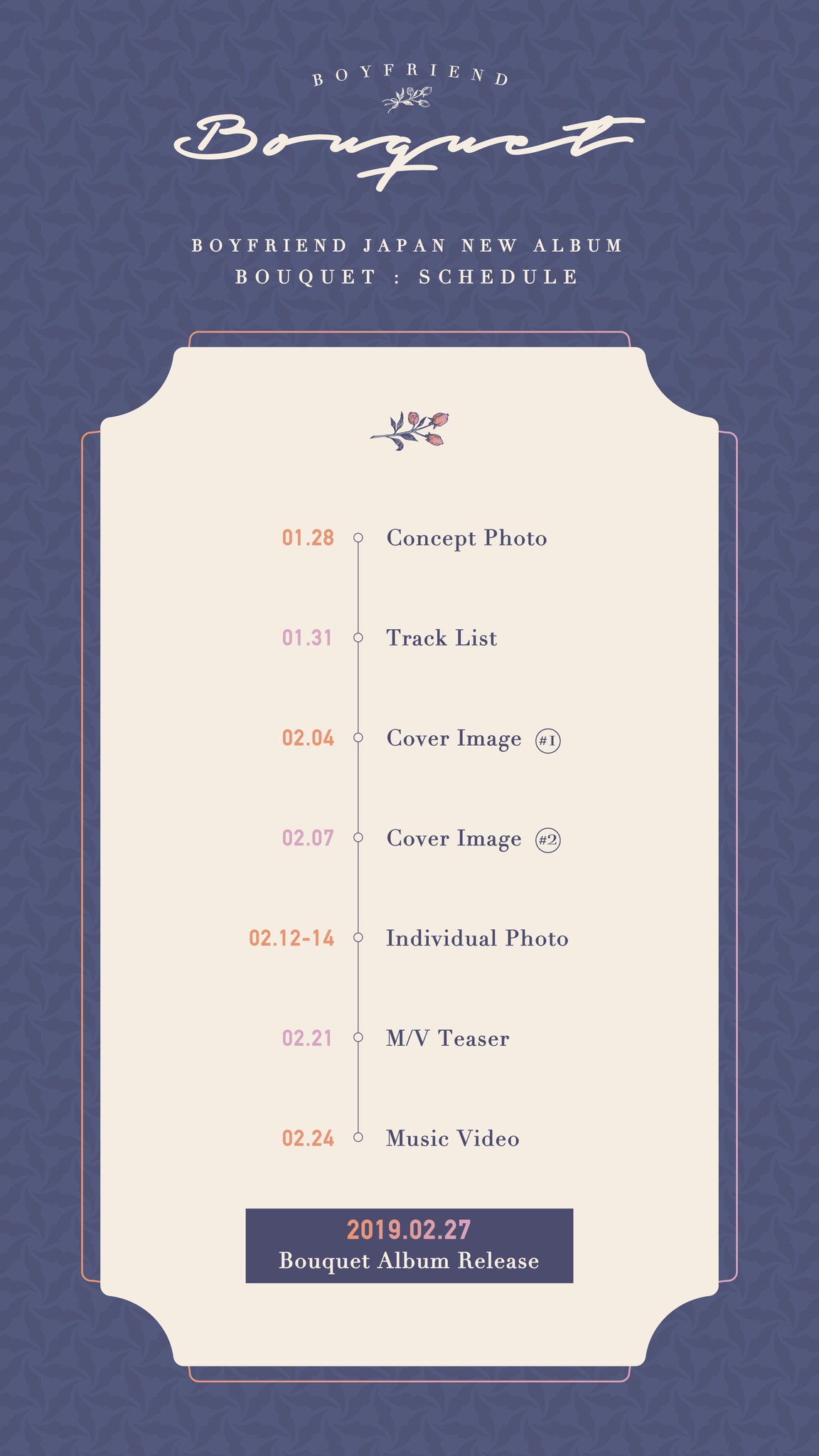 Soon, they will release two cover images, individual photos of each member, an MV teaser and finally their music video. Three days later, the full album will be released. 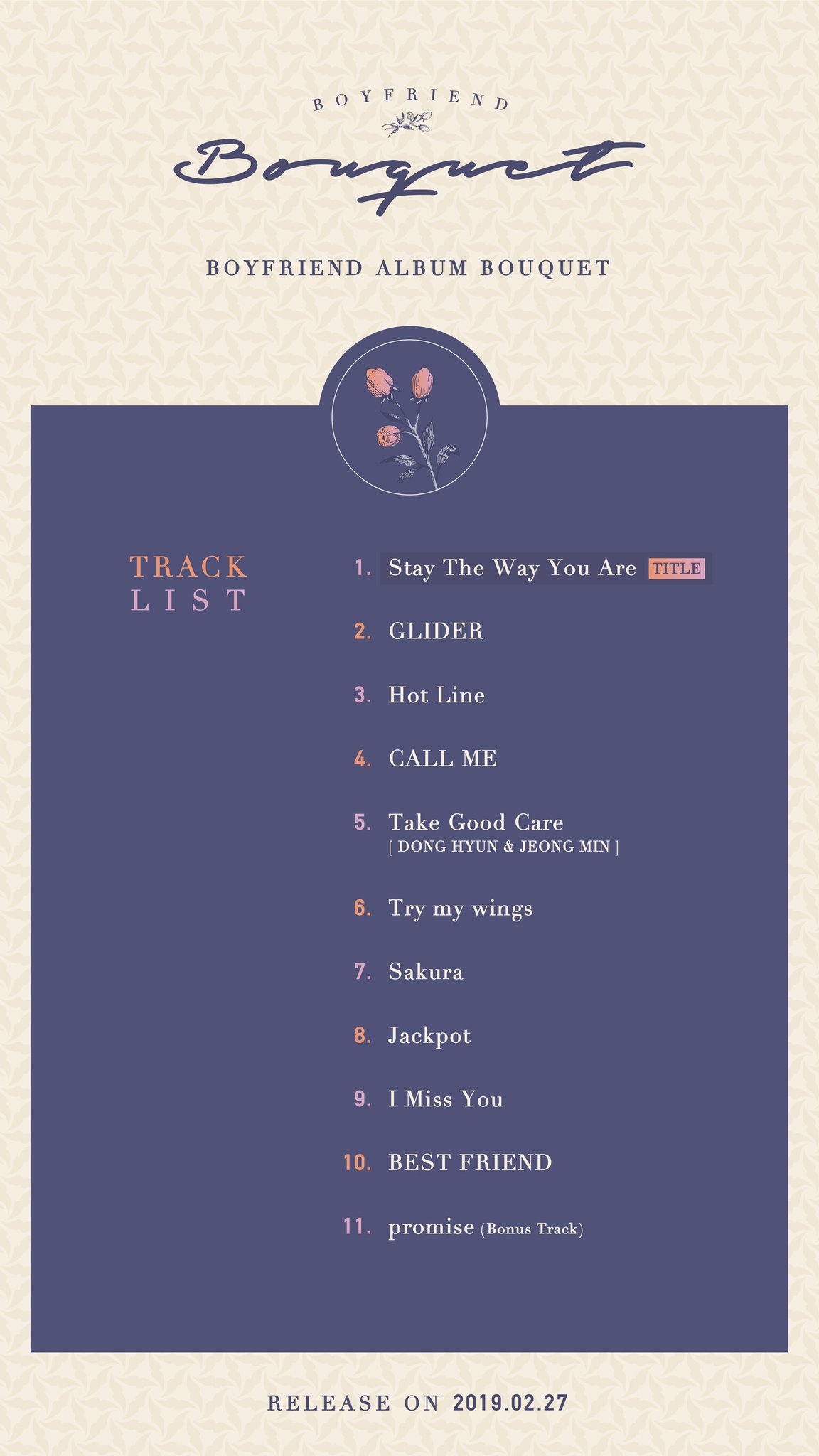 The album contains 11 tracks in total. The track ‘Take Good Care‘ only features two members, Donghyun and Jeongmin. Their title track is ‘Stay the Way You Are‘, which already sounds like a bittersweet song.

What do you think about Boyfriend‘s teasers for ‘Bouquet‘? Let us know in the comments below.

Scroll for more
Tap
SHINHWA take us back to ‘Chapter One’
Big Hit releases TXT Yeonjun questioning film with another hint ‘Promise’.
Scroll