BOYFRIEND Will Be Making Stops in the U.S.

BOYFRIEND Will Be Making Stops in the U.S.

Boyfriend will be making round-trips that will concentrate more on the touring of Central U.S. for their First U.S. Showcase. Usually the dreary part of a fangirl is their favorite group never coming to their state and focusing more on the East and West Coast, from New York City to Los Angeles. Unlike previous groups, BOYFRIEND will be heading to the states usually left untouched by other idol groups. They will be making stops to Dallas, Texas, and Chicago, Illinois. Both shows will showcase in the March 2014, just 2 days apart.

Tickets for both shows will be available for purchase on Tuesday January 7th, 2014,at 10:00 A.M. CST. Get your tickets before they are sold out! 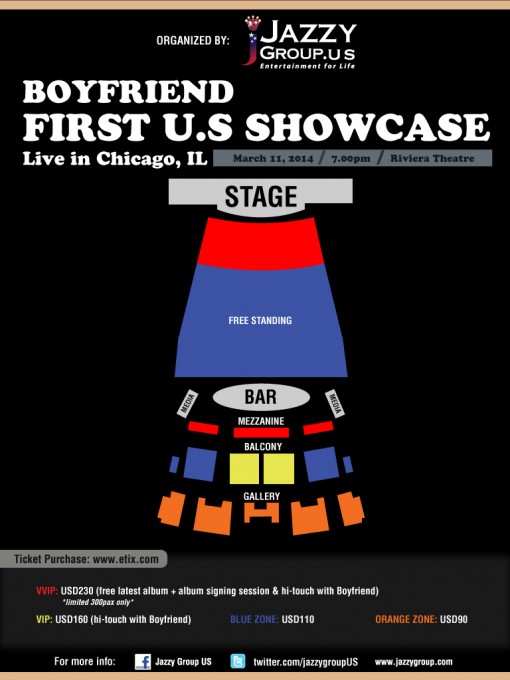 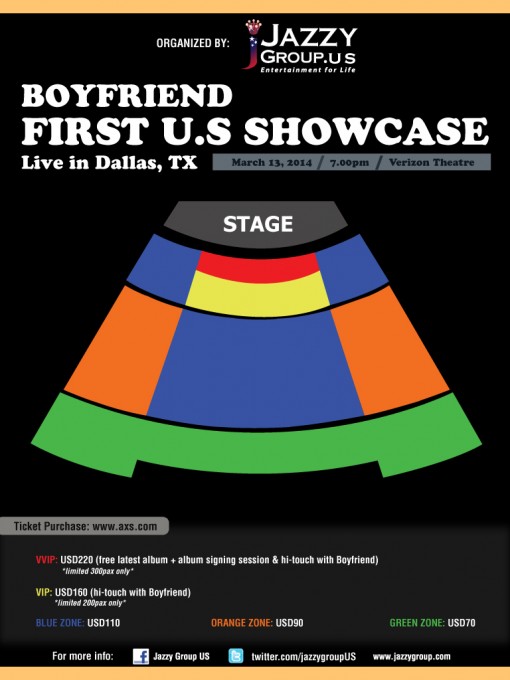 Scroll for more
Tap
Did You Wish for a U-KISSanta to Visit You This Christmas?
U-KISS to Release Their 8th Japanese Single in Early 2014
Scroll
Loading Comments...