Boys Of SNUPER Unfold Their Playful Image For Zenith Global!

Boys Of SNUPER Unfold Their Playful Image For Zenith Global!

SNUPER is a six member boy group debuted in November 2015 with the album ‘Shall We’ of which the title track is ‘Shall We Dance’. They just released their 1st single album ‘Compass’ gaining a lot of love and attention. The group consists of Tae-woong, Su-hyun, Sang-il, Woo-sung, Sang-ho, Se-bin.

The boys are shining brightly in the pictorial showing off their playful image perfectly. Their affectionate friendship is taken as the concept, enhancing the beautiful youth. They look fabulous in that classy sportswear. 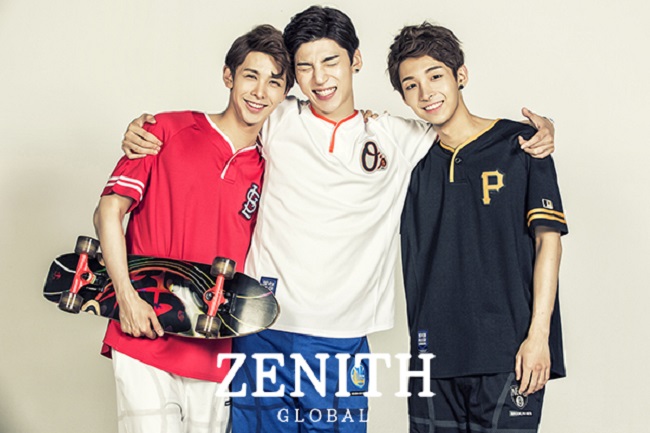 Also, members revealed who influences them and their dreams in the discussion with Zenith Global.

Se-bin mentioned that he is influenced by EXO. He wishes to release a Christmas album this year.

Tae-woong has this shared dream with Se-bin. He likes to perform on Mnet Asian Music Awards together with Se-bin. Also, he wishes to win the rookie award for the group’s latest release ‘You = Heaven‘ 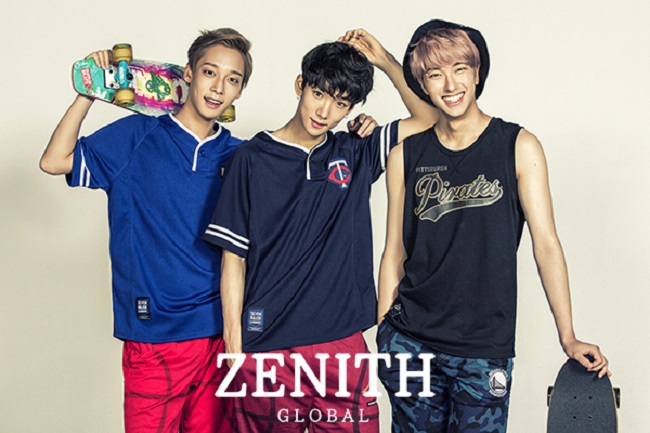 Sang-ho has majored in modern dance which he is passionate about. He also wanted to succeed in his passion. The chance to make his debut in a music group was his golden chance which he grabbed without second thoughts. Bigbang, Beast, and Infinite are the role models that influences Sang-ho.

Sang-il considers himself as junior Park Hae-jin who is his role model. Sharing the same birthday with ten years apart, he finds himself similar to Hae-jin with his inner and outer appearance. 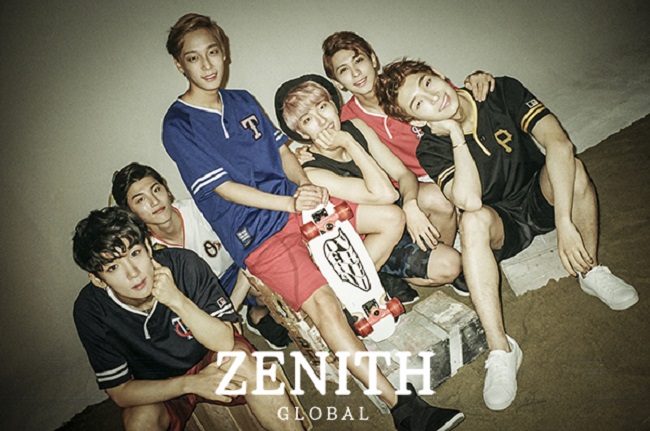 Stay with Officially Kmusic to hear all the latest news about your favorite Korean celebrities.