BOYSTORY reveals the final parts of their ‘Enough’ individual teasers

BOYSTORY reveals the final parts of their ‘Enough’ individual teasers

BOYSTORY has revealed the final set of individual teasers. So, check it out below!

So, the final members are Mingrui and Shuyang. Just intense as the previous members, they are posing in that black and white effect that really builds out their features, as well as their strong look. They definitely have matured in the past year and fans are excited to see what they will showcase for their official debut. 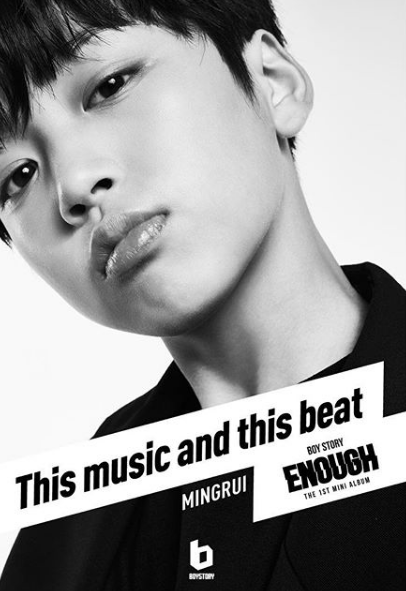 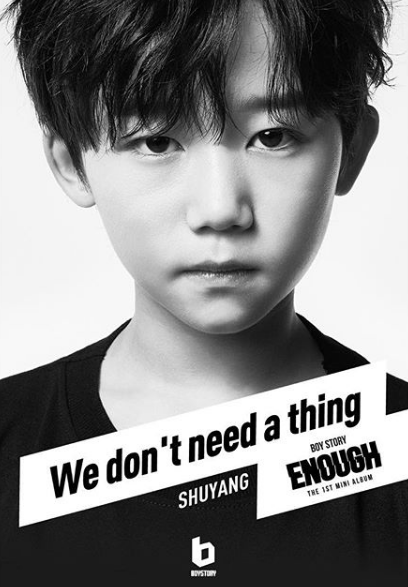 Meanwhile, in their respective video teaser, we get to see each of them in their zone. It is nice to see how intense they are with their acting, as well as their dance. Fans are surely enjoying the concept and vibe they are going for. Even though they are young, one can overlook it since they have such great talents!

BOYSTORY is set to make their hot debut on September 21st. Are you enjoying the teasers? Let us know in the comments below!

Scroll for more
Tap
Dreamcatcher gives you a ‘What’ effect in latest MV teaser
THE MAN BLK prepares for their debut with a video teaser!
Scroll