The Boyz brings the fun vibe to their next set of ‘The Start’ teasers!

The Boyz brings the fun vibe to their next set of ‘The Start’ teasers!

The Boyz continue to tease for their upcoming return with ‘The Start‘. They have shown all kinds of concept teasers. Now, it looks like they are embracing the lovely Spring season with a touch of happiness. So, check it out below! 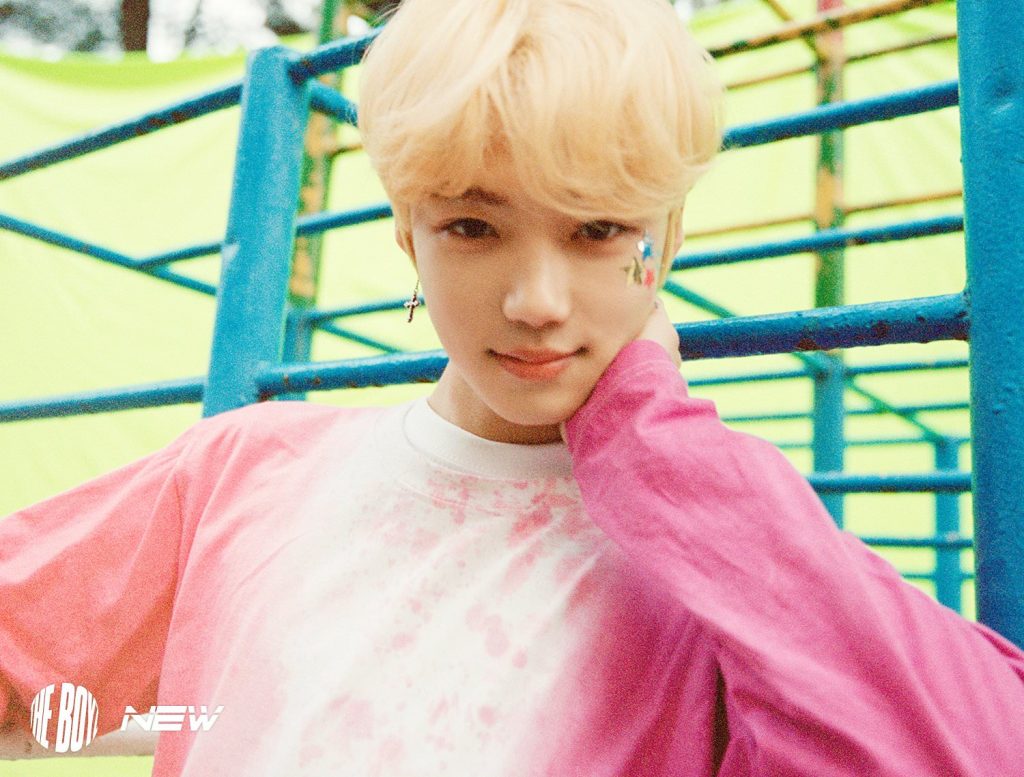 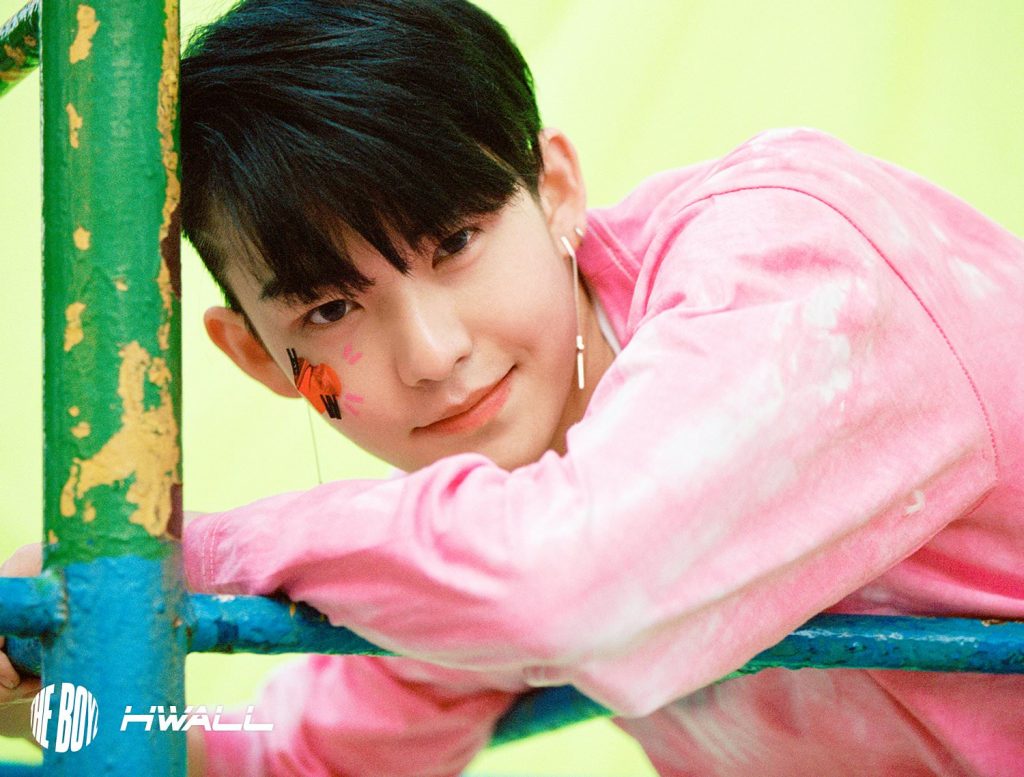 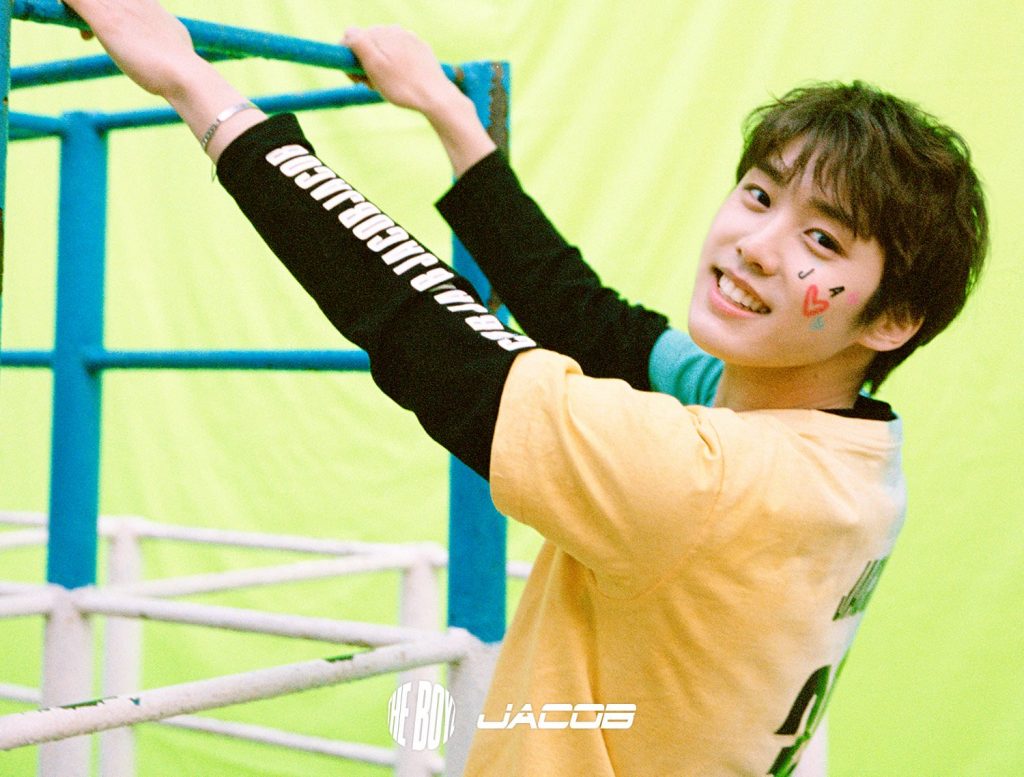 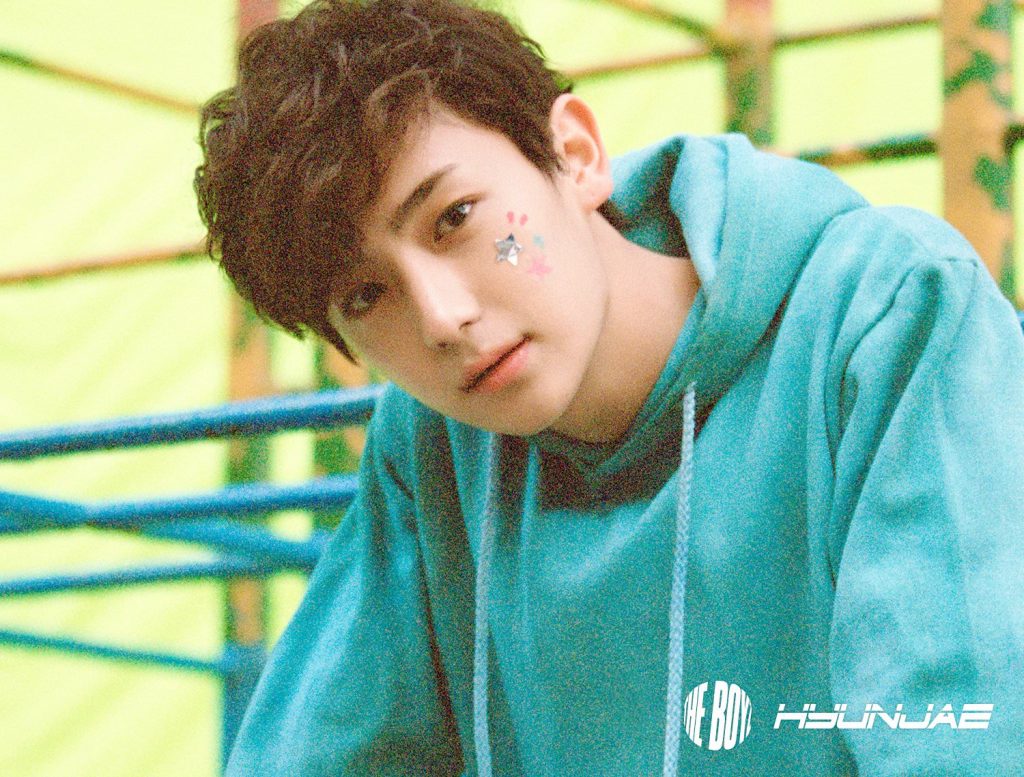 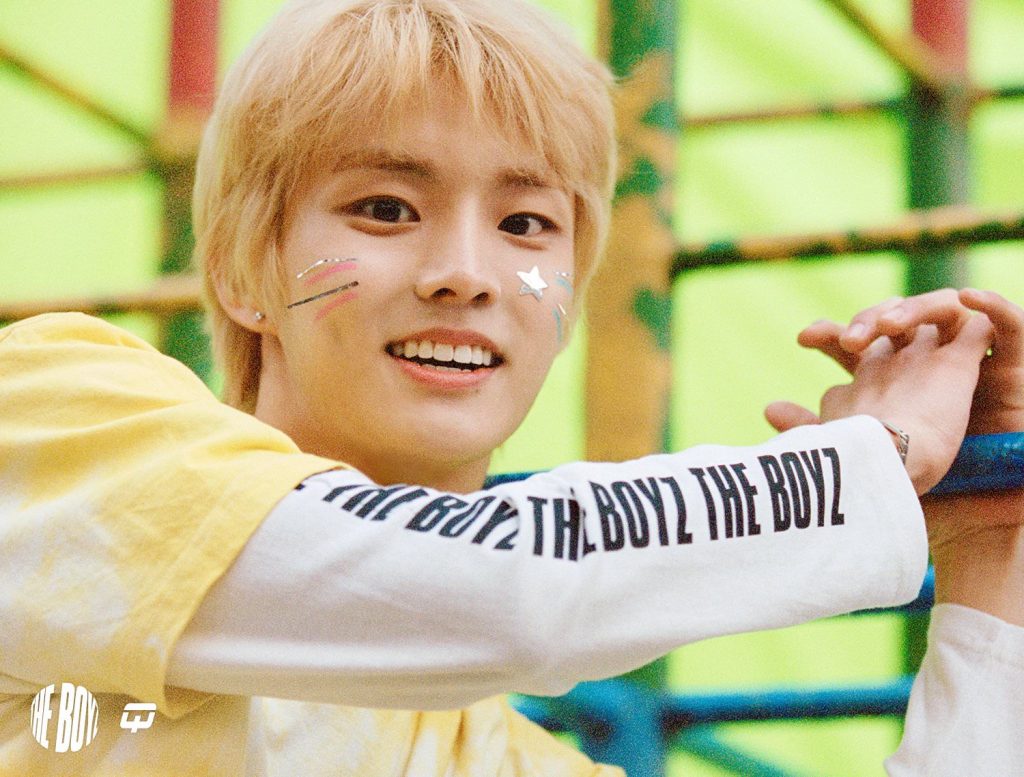 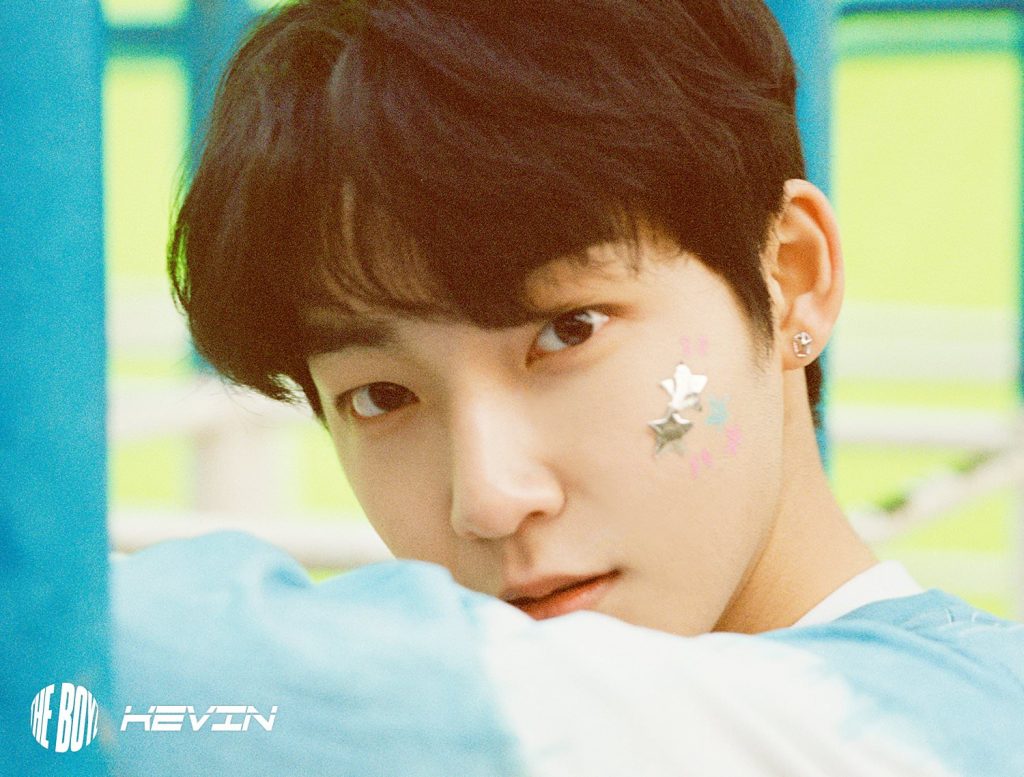 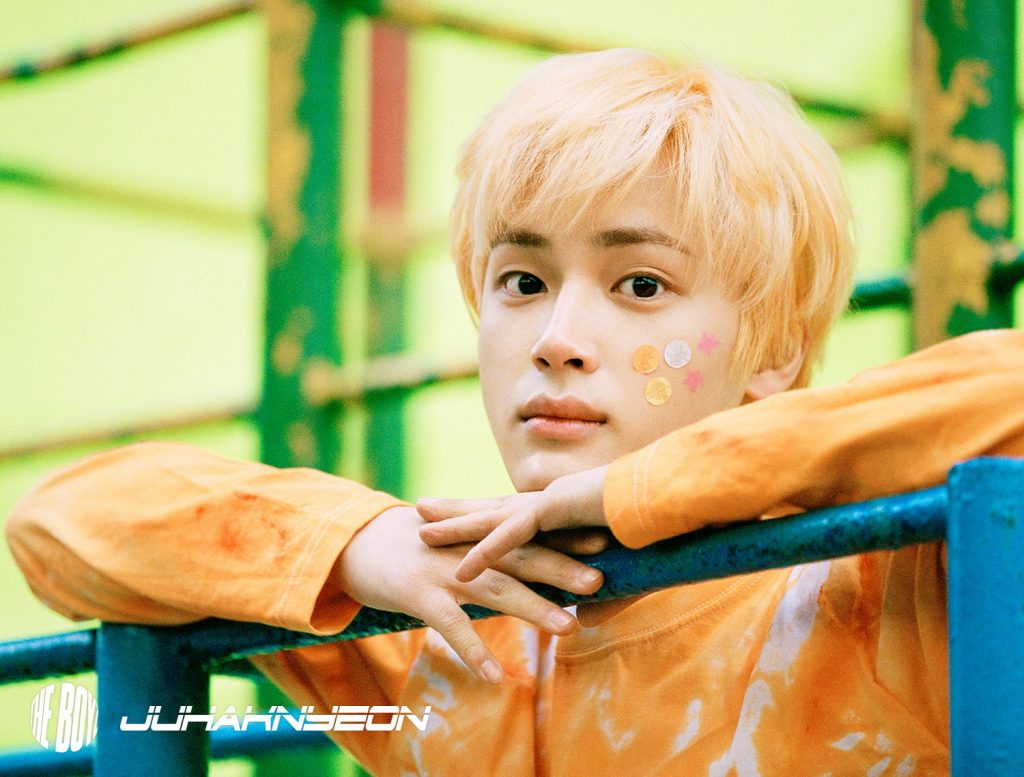 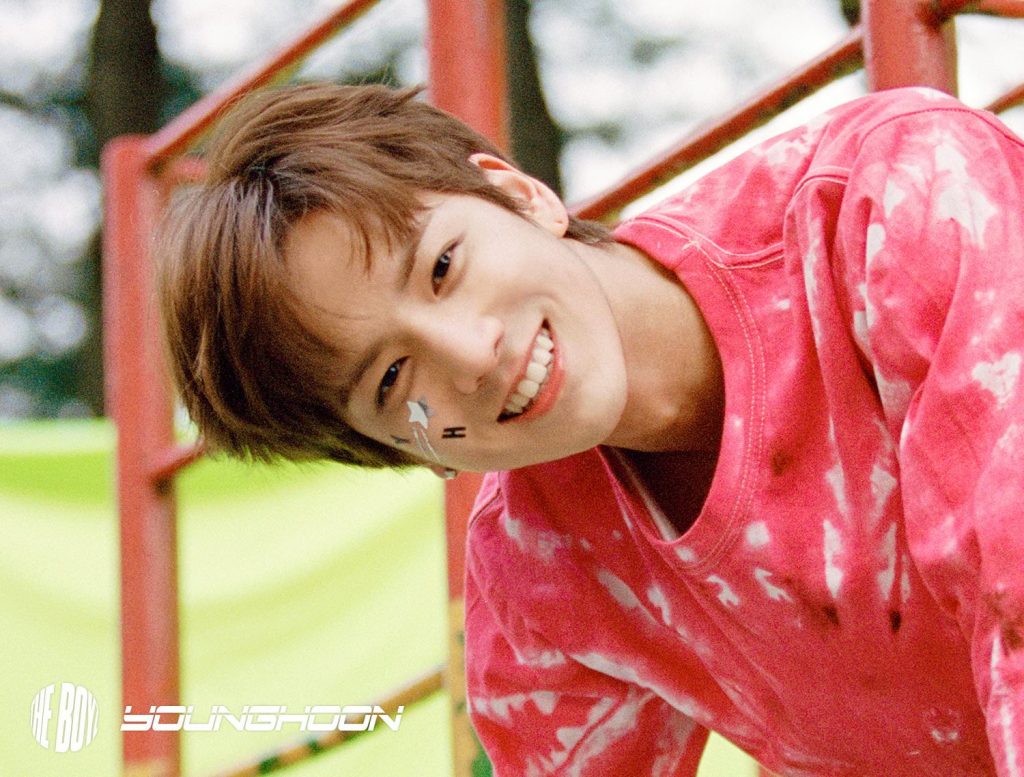 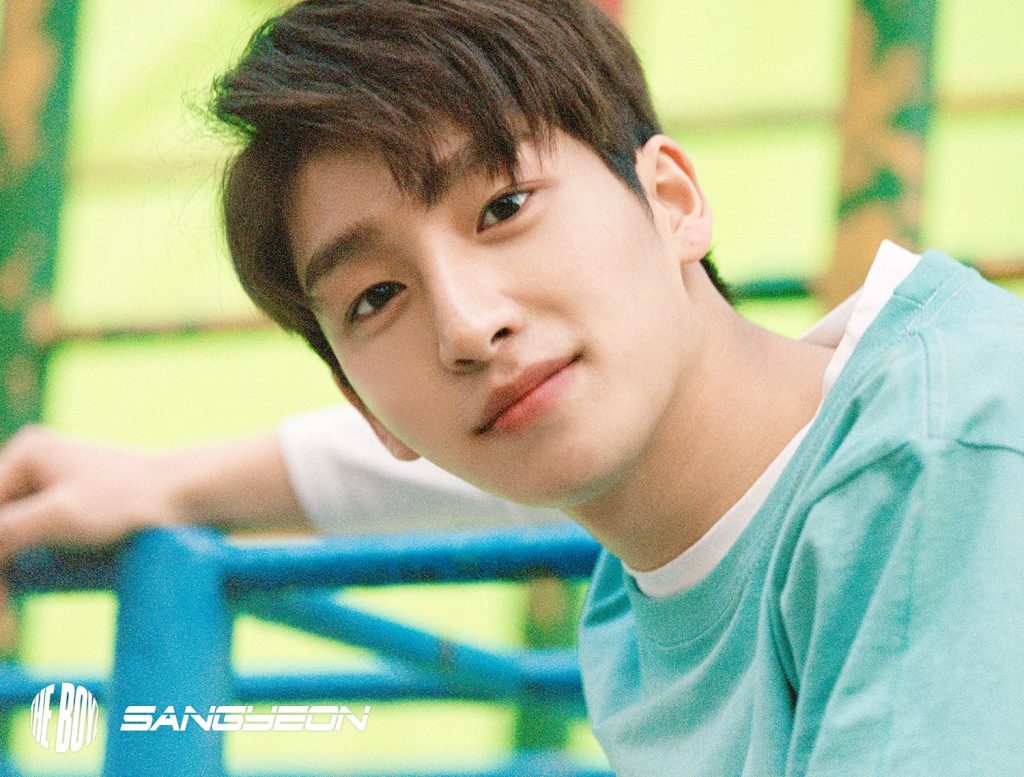 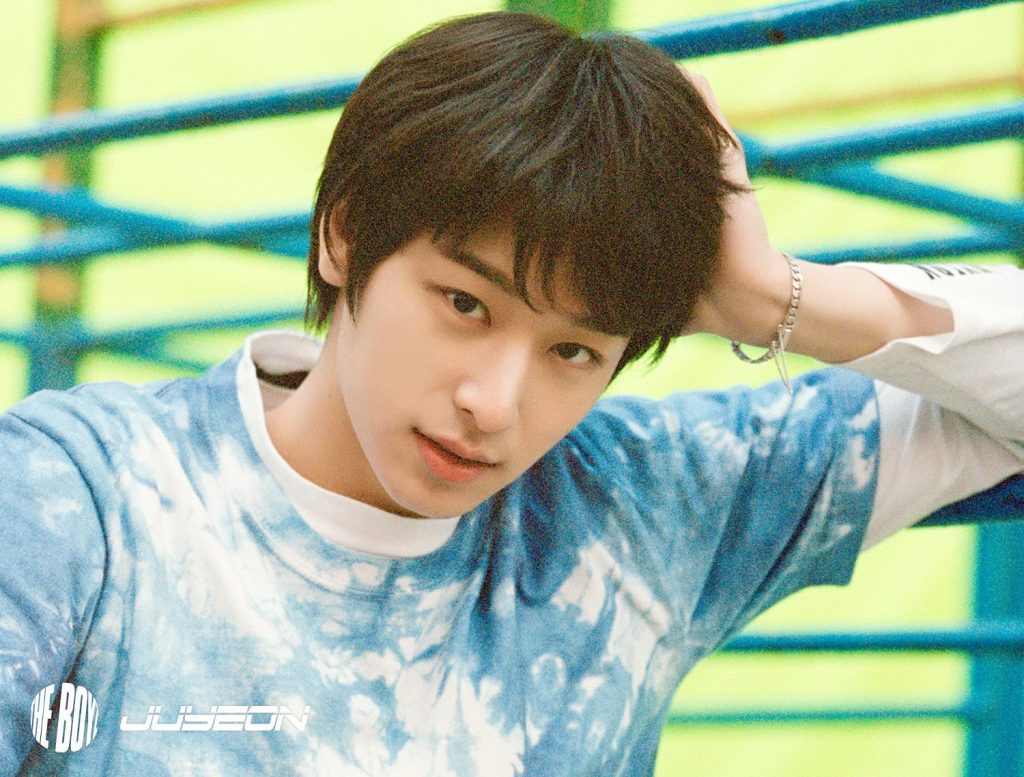 Each member is sporting quite bright colourful outfits. The colorfulness is also reflected nicely in the background that each of them are posing at. In particular, the image has an effect that gives it an old memory look. Each of them also looks amazing in this kind of happy vibe.

However, they have revealed their first video teaser that gives you a feeling of nostalgia. The way it is narrated with the old effect on the video makes one feel very emotional attached to the video. They are heard revealing everything of the past before we are touched by a synth sound. They are seen riding on the horses!

Meanwhile, The Boyz will make their return on April 3rd. Are you enjoying this set of teasers? Let us know in the comments below!

Scroll for more
Tap
Euiwoong is next to look amazing in ‘Blinded Dreams’ teasers!
TWICE poses cutely for ‘What Is Love’!
Scroll
Loading Comments...