Yes, that is right! As many knows, The Boyz will be gearing up for their first single album, ‘The Sphere‘. They have also made this news even better. So, what is the new information revealed? 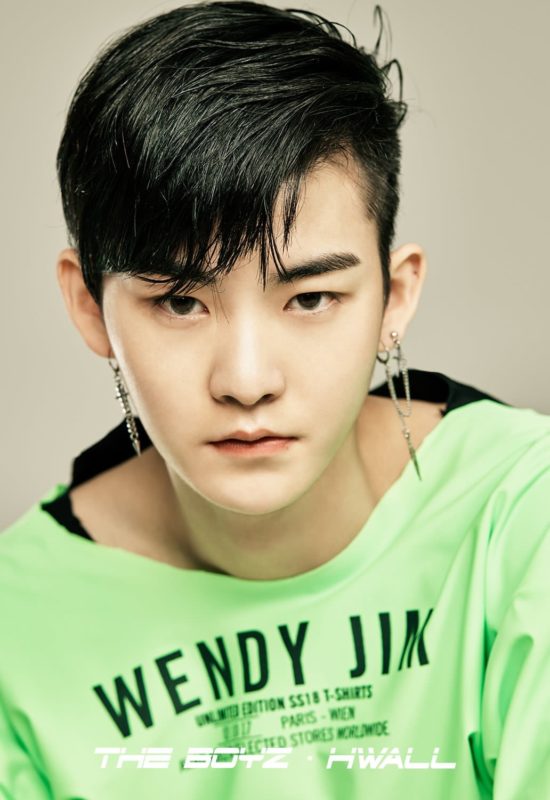 Well, on August 21st, Cre.Ker Entertainment revealed that “member Hwall will be returning with the group for this upcoming release. Hwall went on a temporary hiatus from activities due to having surgery on his leg.”

So, it definitely is quite exciting to finally see a whole group comeback. Meanwhile, they will make their hot return on September 5th. Are you excited? Let us know in the comments below!

Scroll for more
Tap
A.C.E reveals they will make a return with all members soon!
Fox 2000 to work with Scooter Braun for new K-POP-themed film
Scroll
Loading Comments...