The Boyz are enchanting in first teaser images for ‘No Air’

The Boyz are enchanting in first teaser images for ‘No Air’

On November 13th, The Boyz released their first image teasers for their upcoming comeback. They will release their third mini album ‘The Only‘ and title track ‘No Air‘ on November 29th at 6PM KST. 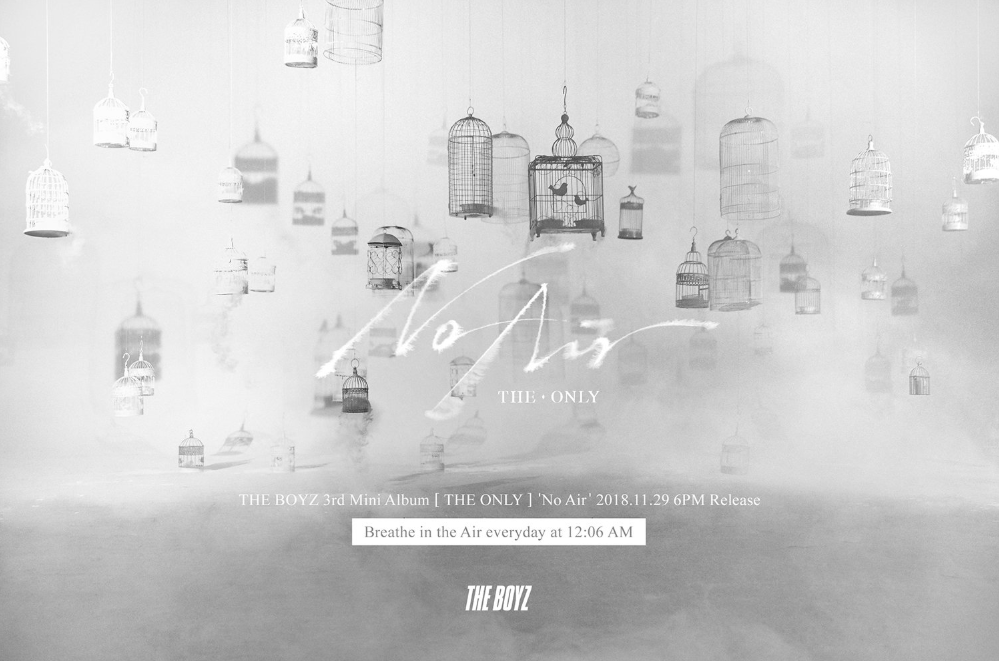 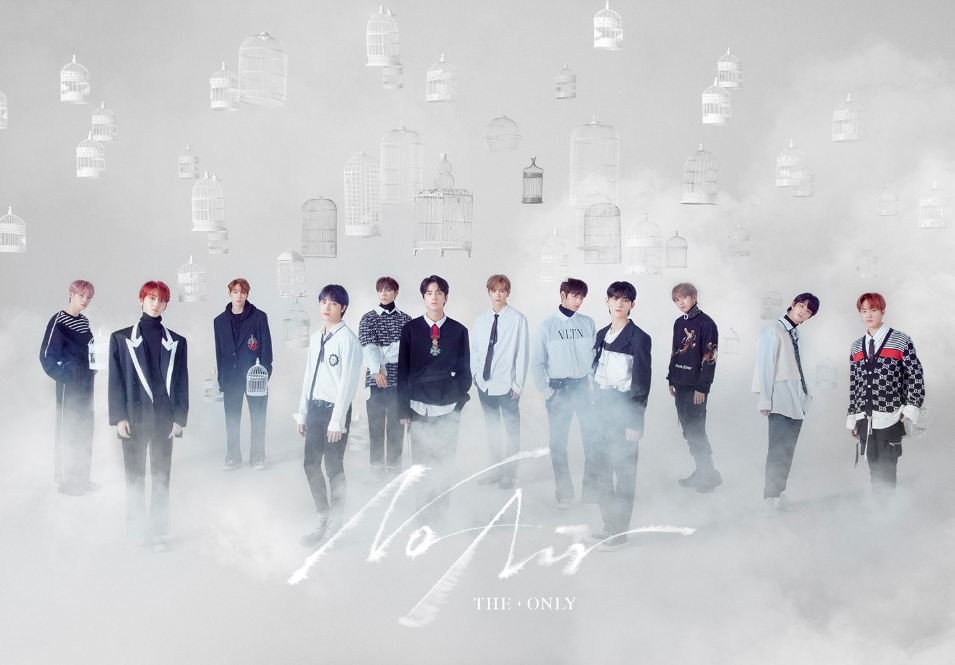 The first teaser image shows a white background with many bird cages hanging from the ceiling. There is also fog in the background. The second teaser image depicts the whole group in this setting. The members definitely stand out as they are wearing mono-coloured-themed clothes. They look classy and elegant as they pose seriously for the camera.

What do you think of The Boyz’s first image teasers for ‘No Air‘? Let us know in the comments below.