The Boyz gear up for their upcoming return with a comeback schedule! 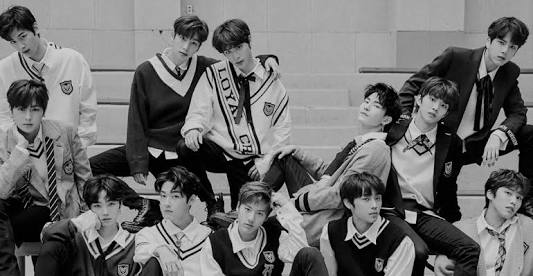 The Boyz gear up for their upcoming return with a comeback schedule!

As many knows, The Boyz will be making their return quite soon. So, to get fans excited, they have now revealed their comeback schedule! So, check it out below! 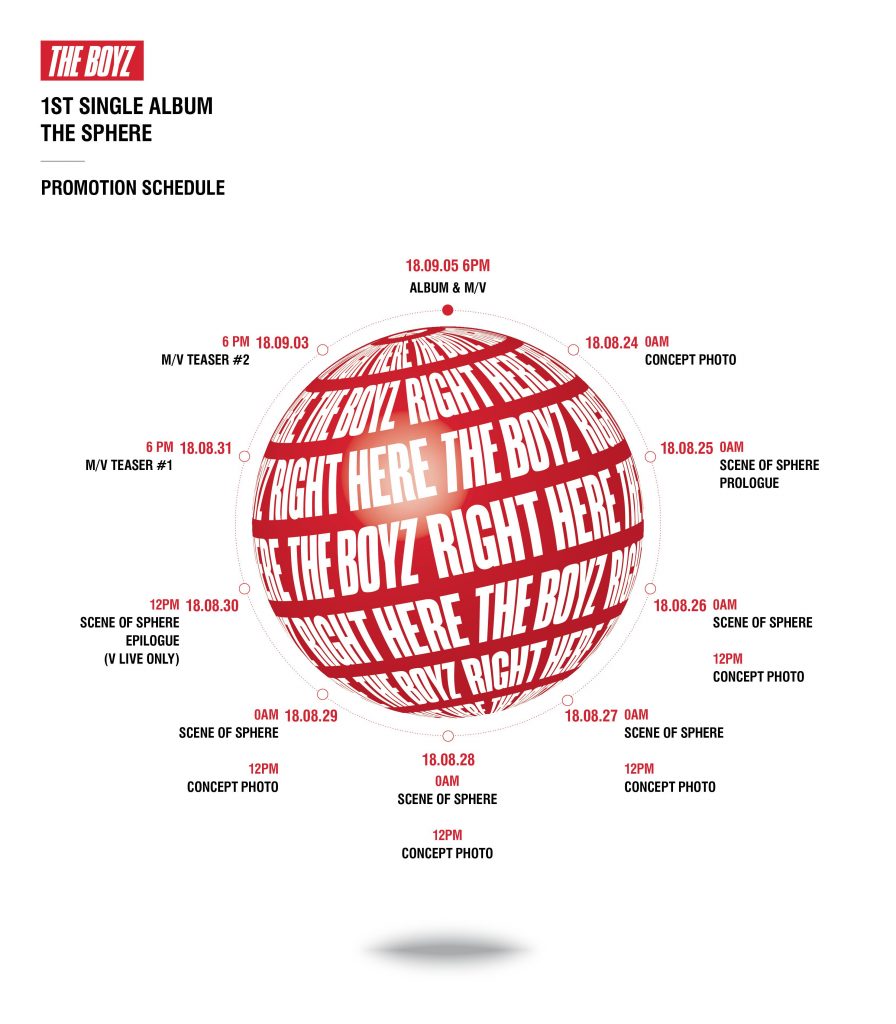 Adopting the sphere that we have previously seen, they have cleverly added their schedule around it! They will reveal their concept photos on August 24th, 27th, 28th and 29th. Following on are many scenes of sphere scheduled from August 25th to August 30th. Finally, the end the teasers with two MV teasers which will be released on August 31st and September 3rd!

The Boyz are set to make their hot return on September 5th with their first single, ‘The Sphere’. Are you looking forward to it? Let us know in the comments below!

Scroll for more
Tap
BLANC7 gets ready for their return with a comeback schedule!
100% enjoys the ‘Sunshine’ in latest teaser
Scroll
Loading Comments...