THE BOYZ are looking like characters fresh out of a fairytale in latest comeback teasers!

THE BOYZ are looking like characters fresh out of a fairytale in latest comeback teasers!

THE BOYZ is coming back with second mini album ‘THE START‘ on April 3, approximately four months after the group’s debut with ‘THE FIRST‘. Just as the comeback schedule had promised, THE BOYZ unveiled the third concept image (Special Photo 3) as well as a teaser video (Scene of Start 1) on March 23 and 24 respectively.

Check out special photo 3 below! 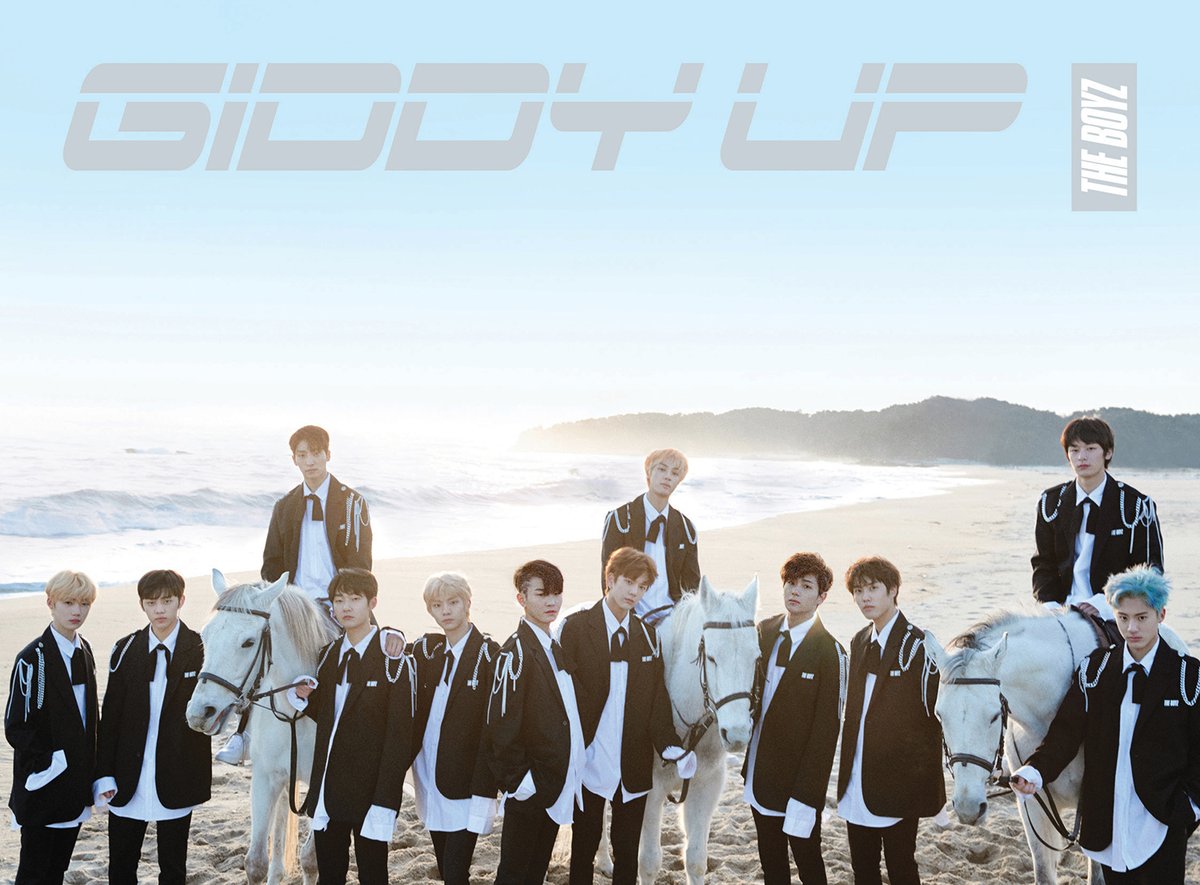 The teaser is a group photo of the members all looking insanely gorgeous against a backdrop of a dream-like scene of the sea and far-off hills. The members are all posing in fashionable blazers with metal chain epaulets to give the outfits a medieval and princely feel. The white horses also emphasized the straight-out-of-a-fairytale aesthetic of the photo.

THE BOYZ members are already stunning enough to look like real-life princes anywhere, anytime with no problem at all, but the setting of this group photo just made the projection of their prince-like charms ten times greater. If beauty could kill, anyone laying their eyes on this photo would be gone in a second.

Watch ‘Scene of Start 1′ below

THE BOYZ members look even more surreal in the video teaser, so much so that even Prince Charming himself would be jealous. The boys also show off their natural boyish playful sides in the video, where they are simply having fun giving each others piggyback rides and just running around on the beach. Judging from the teaser, it seems that THE BOYZ will portray a more lighthearted and brighter image in the new music video in comparison to their debut MV ‘Boy‘. Anyhow, it sure looks like we have a lot to look forward to from the group for their first comeback.

Do support THE BOYZ on their return with ‘THE START‘ and keep following Officially Kmusic for future updates!