The Boyz to make a return in July!

The Boyz to make a return in July!

Yes, that is right! The Boyz will be making their return in July! 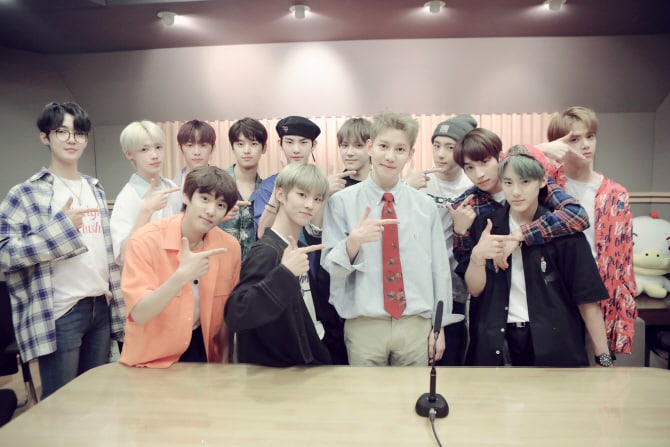 Not only that, it was revealed that they are teaming up with Block B‘s Park Kyung for this upcoming digital single. In particular, Park Kyung will produce it. It will be revealed in mid-July. At this point, the agency is currently adjusting the release date.

As seen above, The Boyz are seen posing with Park Kyung and it surely makes people more excited than ever. It will be interesting to see the kind of music Park Kyung will produce for them. One thing for sure is that it will be a song that will bring out their energetic self.

Meanwhile, it will mark their second comeback this year since ‘Giddy Up‘ that was released three months ago. Are you excited? Let us know in the comments below!