On November 19th, The Boyz released new ‘In the Air‘ concept photos for ‘The Only‘. Check them out below!

‘In the Air’ concept photos: 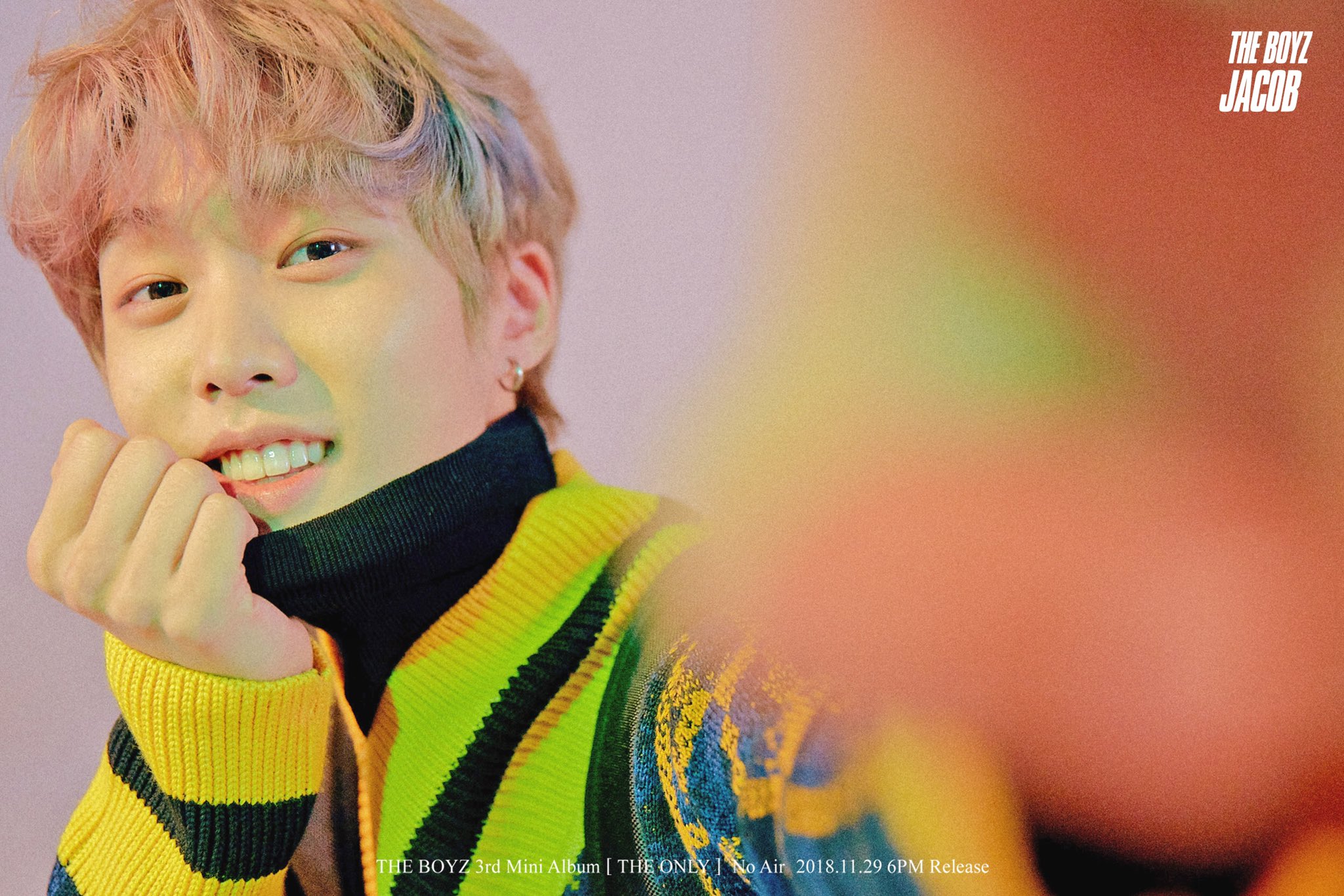 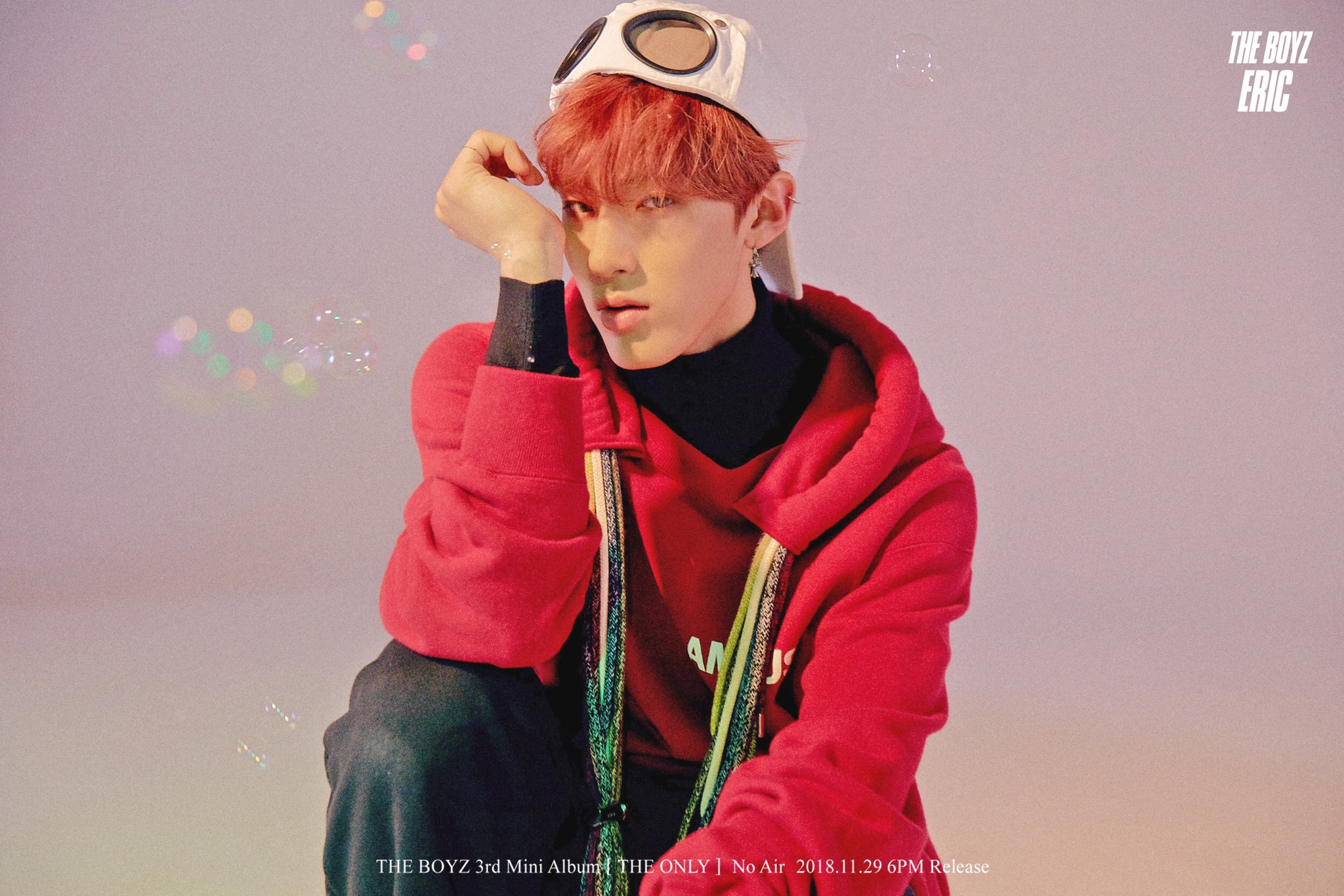 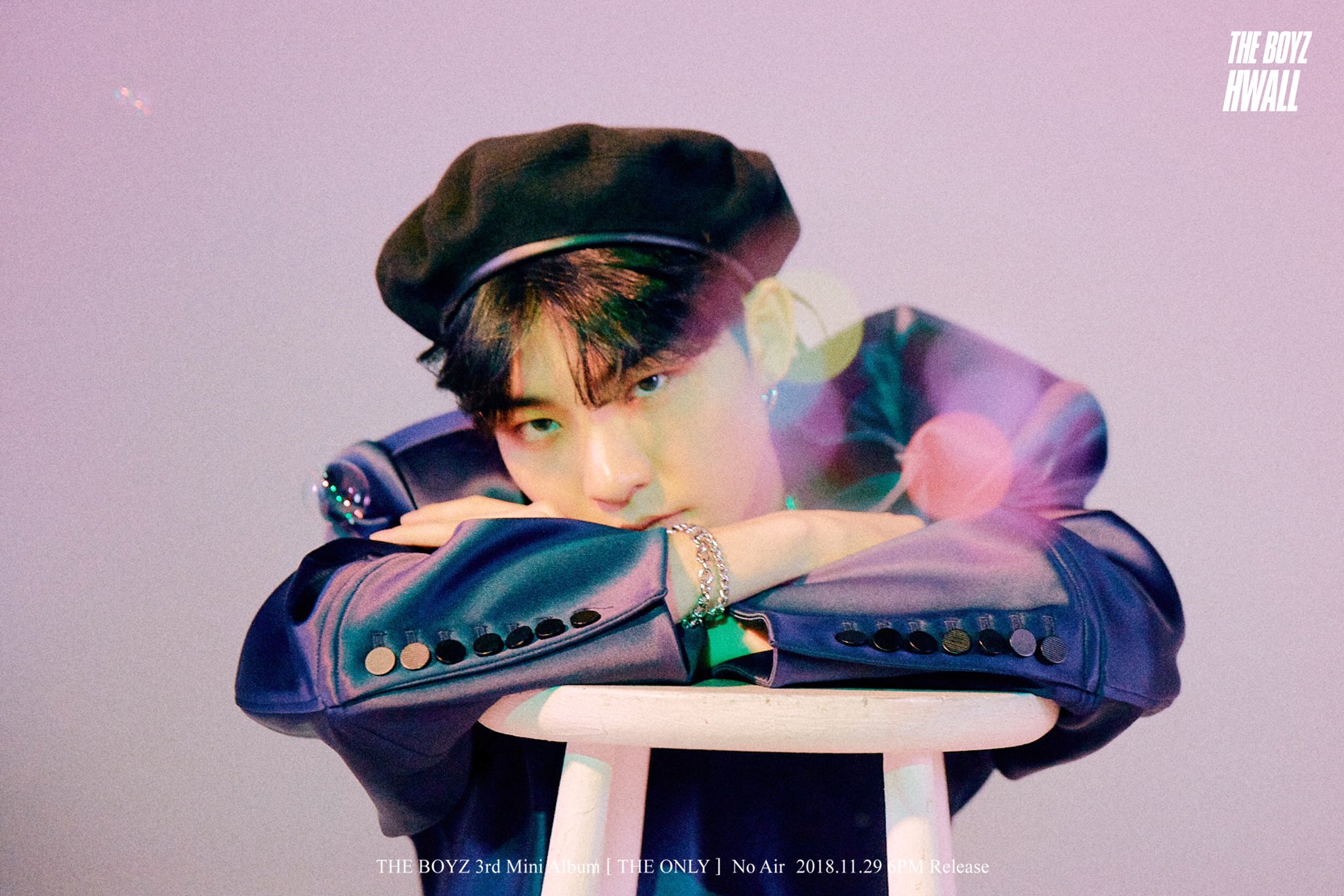 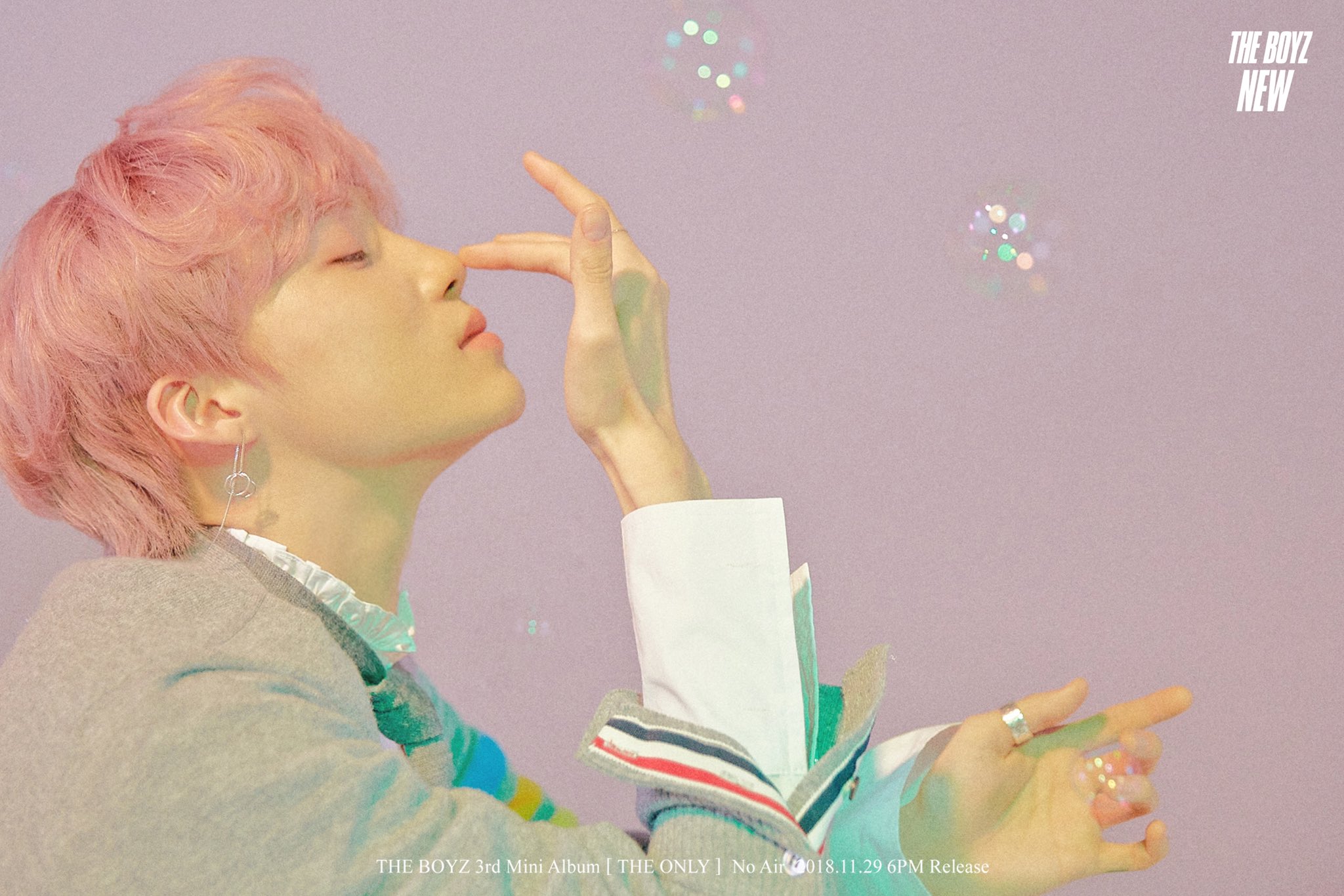 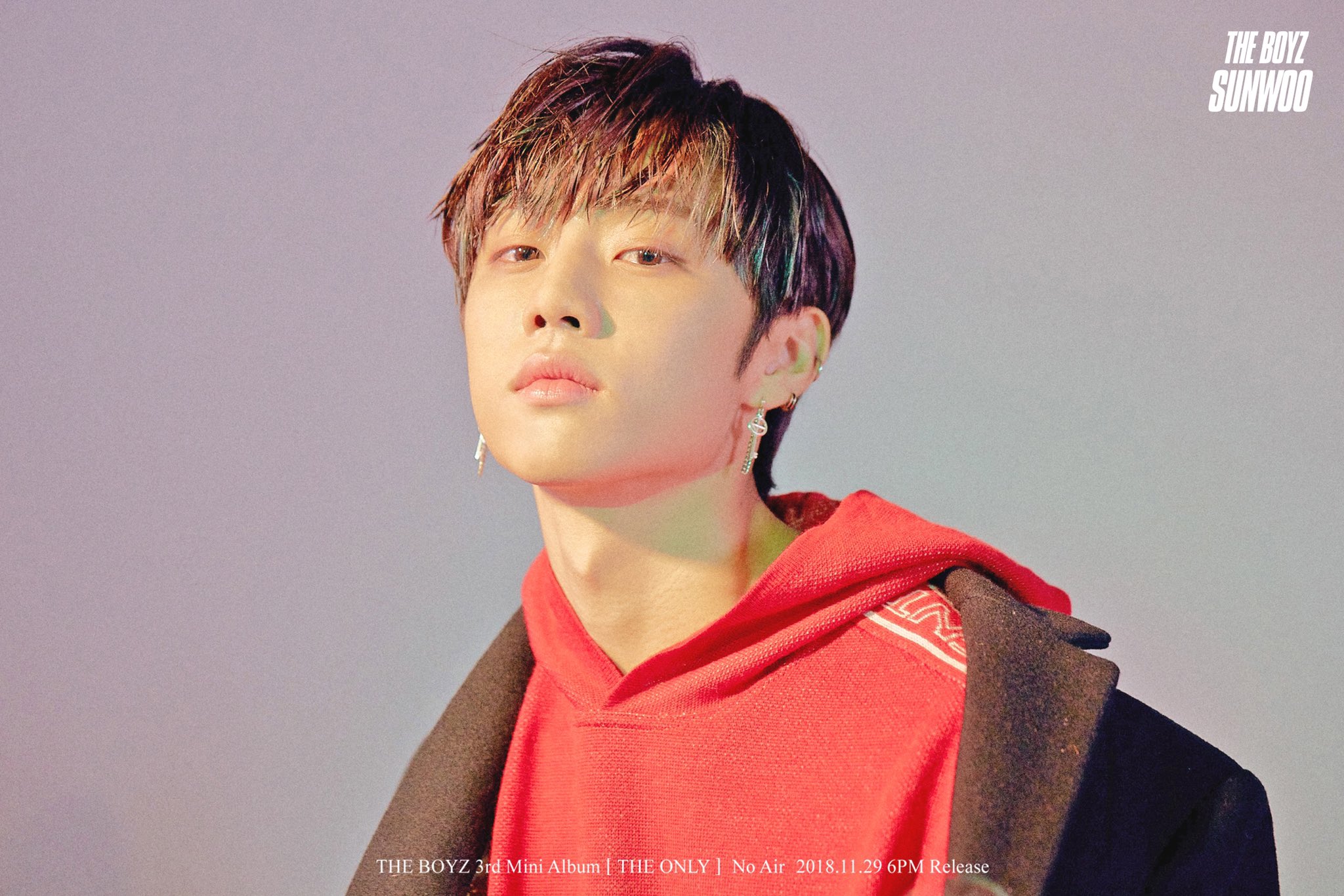 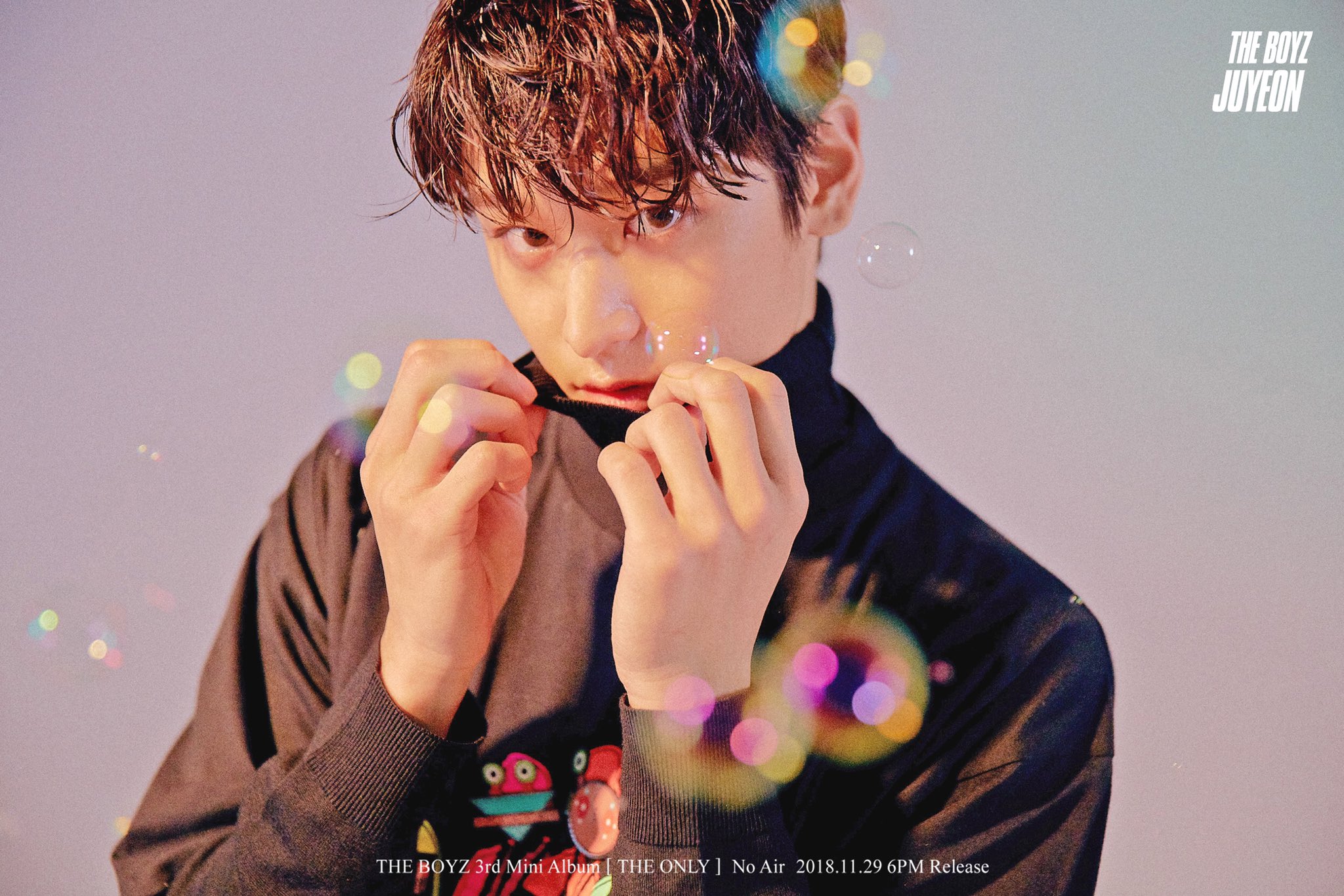 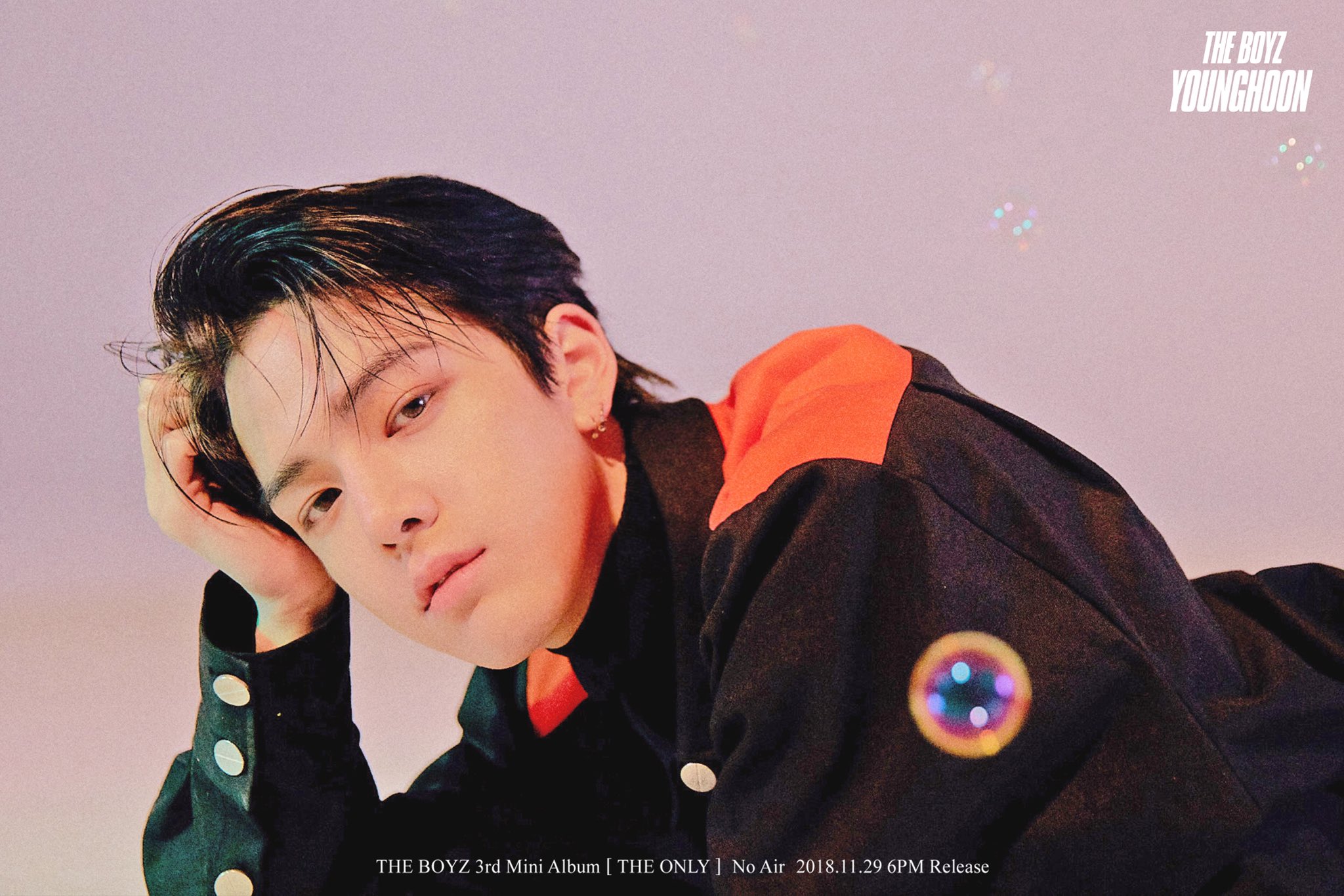 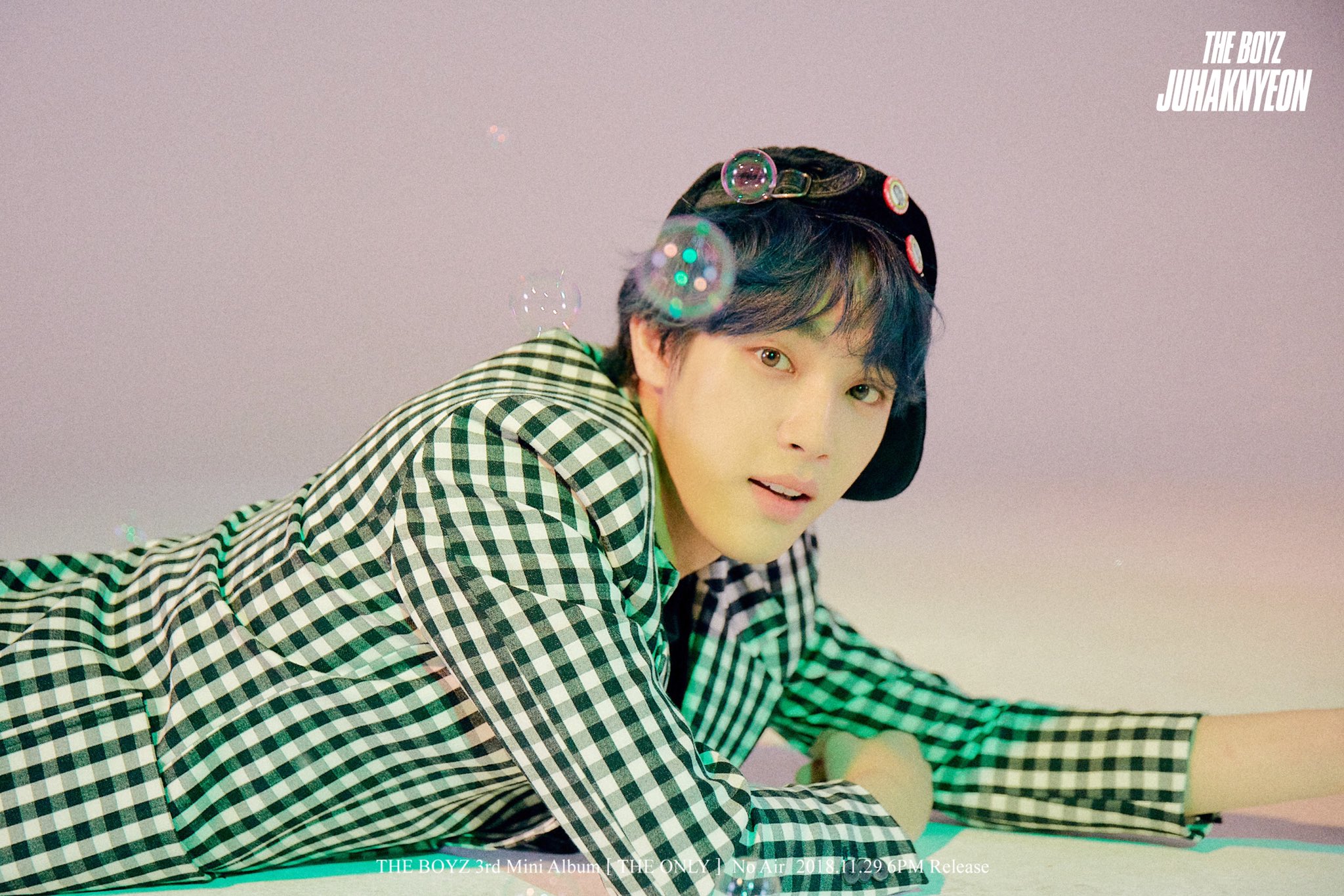 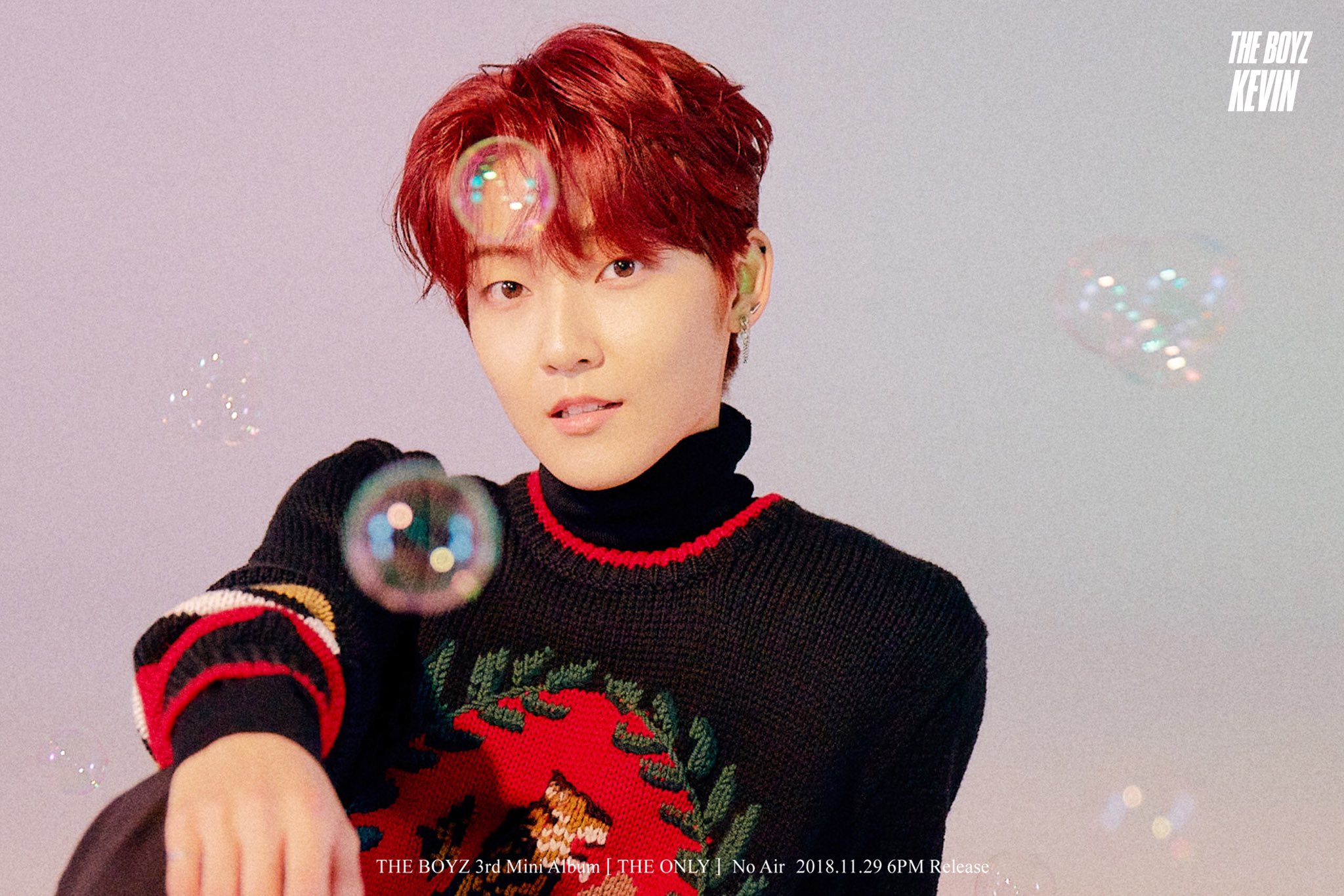 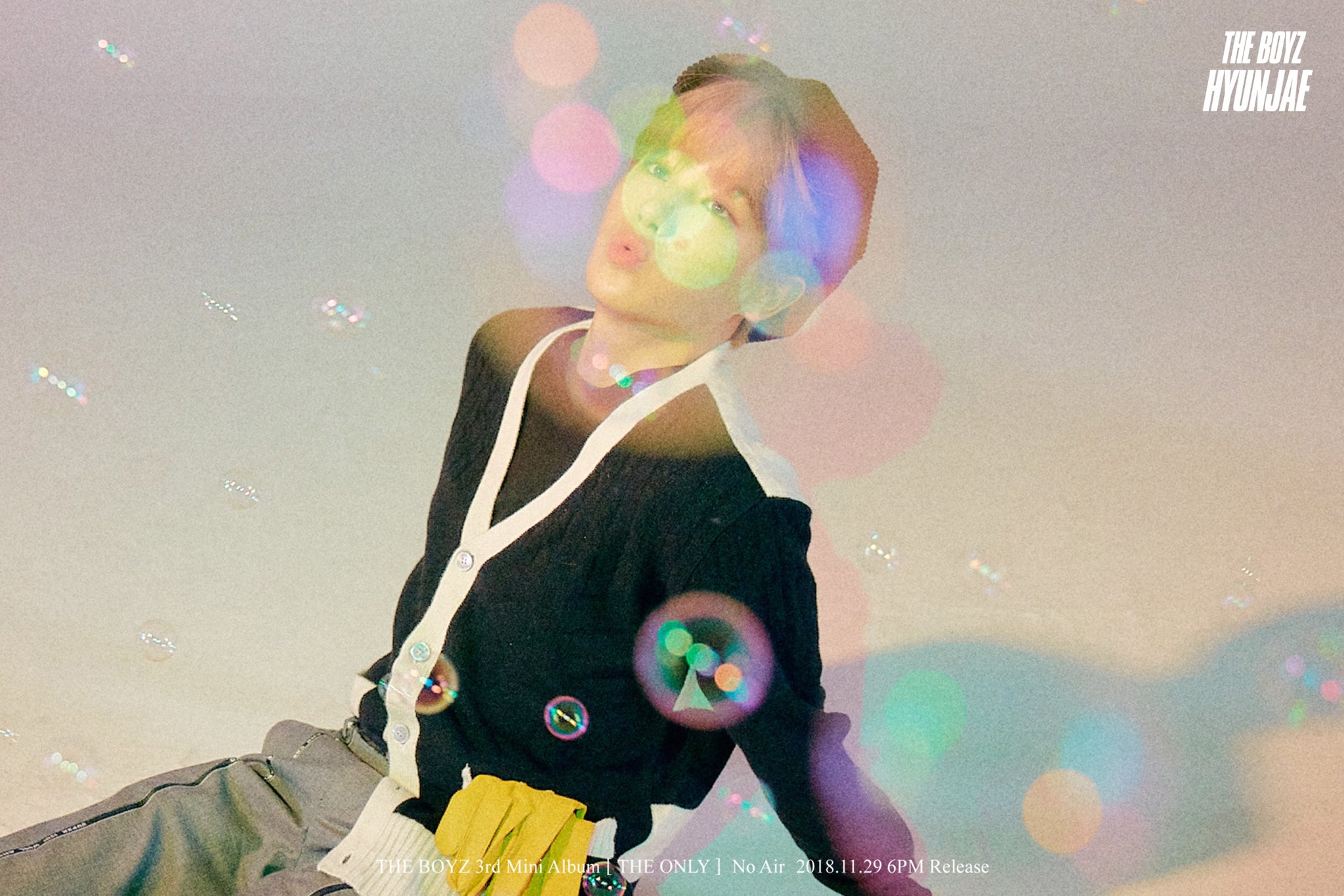 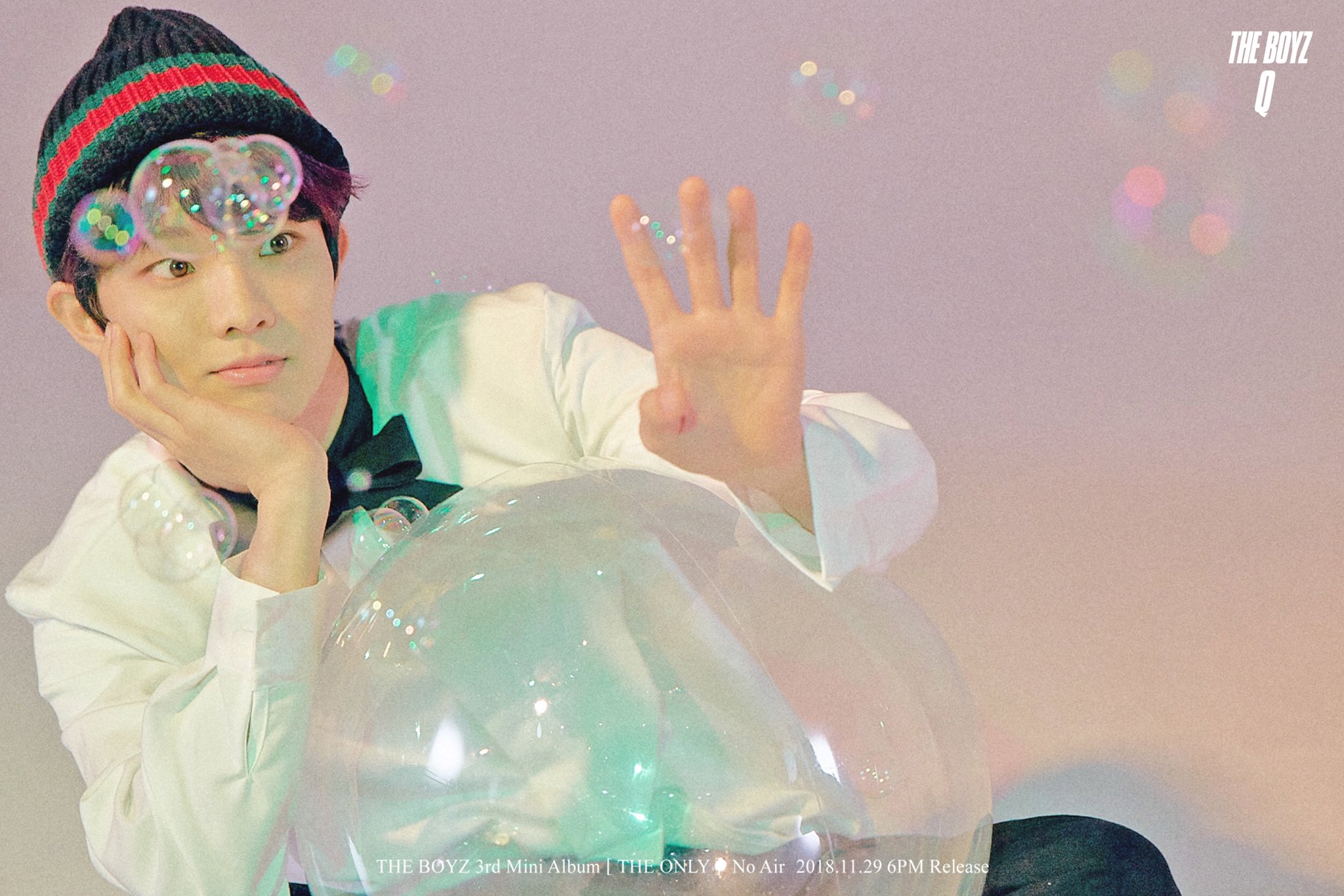 These concept photos definitely show a softer and gentler side of the members than their previously released concept photos. The vibe of this concept is more innocent and playful as the members play with bubbles and smile happily at the camera. It involves pastel colours that will evoke positive feelings in anyone that looks at them.

The group will release their third mini album ‘The Only‘ and title track ‘No Air‘ on November 29th at 6PM KST. Stay tuned!

What do you think of The Boyz‘ new ‘In the Air‘ concept photos for ‘The Only‘? Let us know in the comments below.