The Boyz have dropped their first individual teasers. So, check it out below!

So, each member has their own image teaser and video teaser. In their image teaser, they are seen posing inside what appears to be a bus. They all uniquely pose inside this vintage bus wearing outfits that work well with their style. Some are giving a look that fans are admiring while others look very cool and charismatic. Whatever the look is, it is working well for them! Meanwhile, in their video teasers, it is accompanied by intense music that matches well with their model looks. The camera work is also done magnificently well to fit the music and leaves fans interested. It is also a different look to what they have shown in their image teaser. 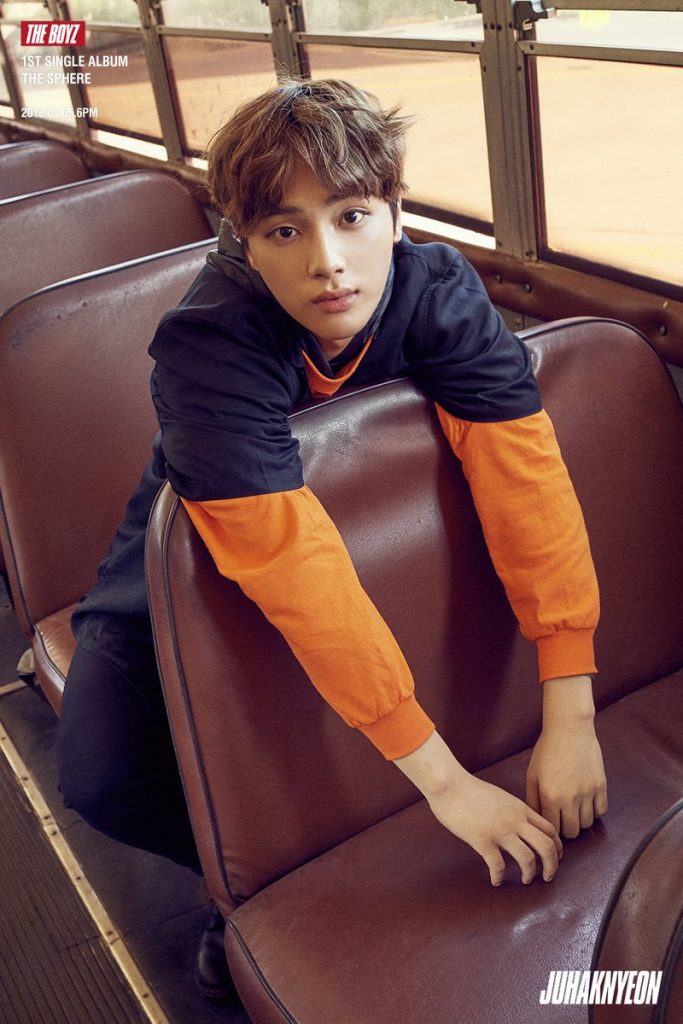 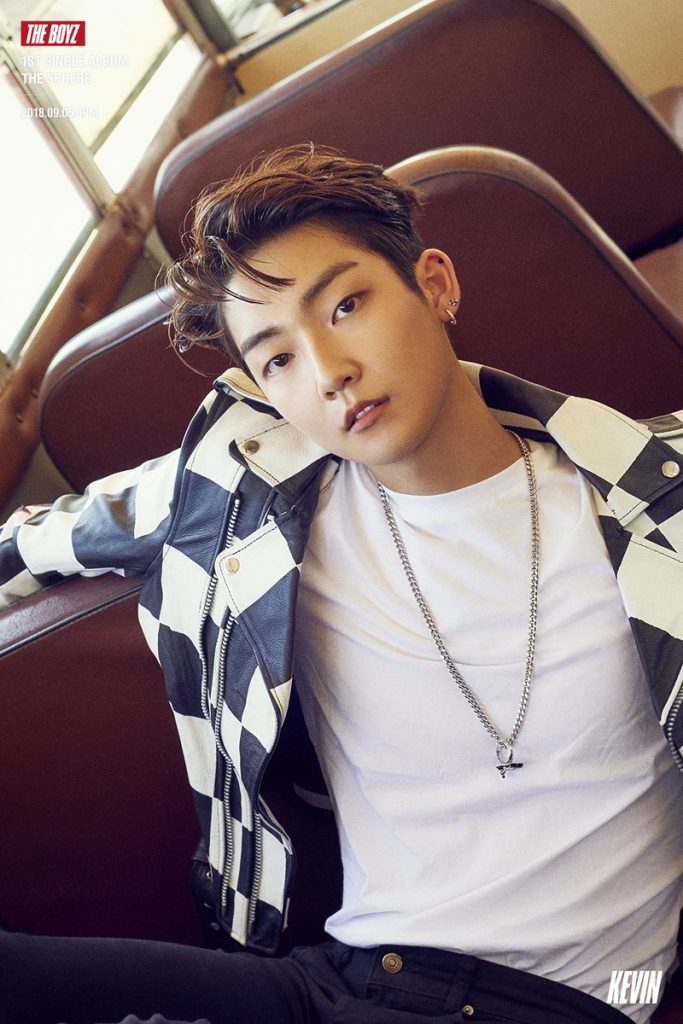 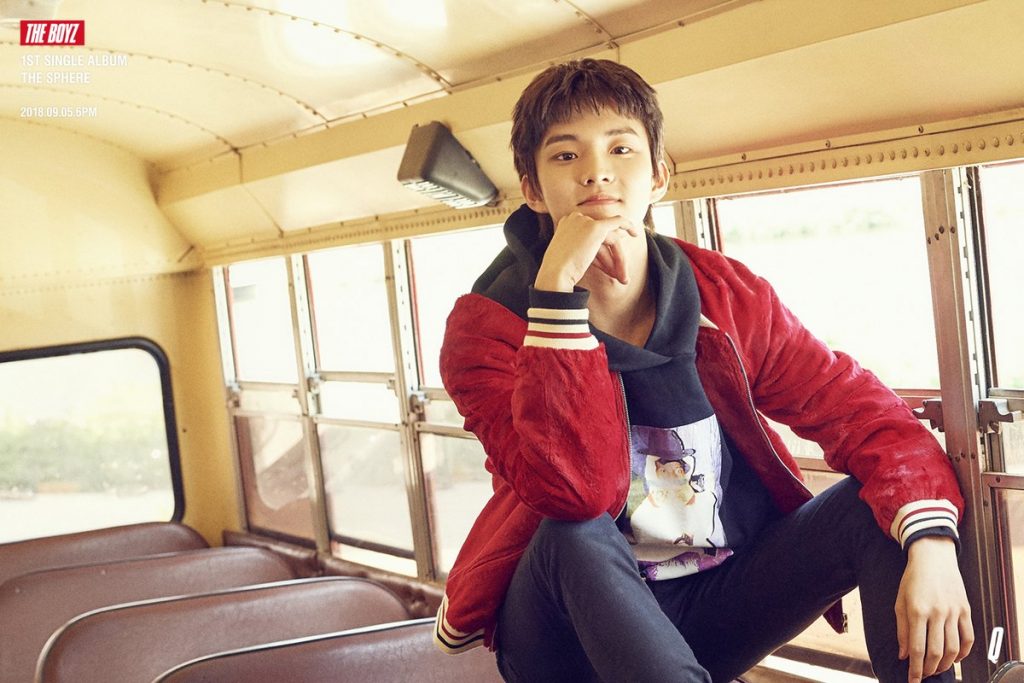 Meanwhile, The Boyz will make their hot return on September 5th. Are you enjoying the teasers? Let us know in the comments below!