BP RaNia to make a comeback with ‘Beep Beep Beep’ in August!

BP RaNia to make a comeback with ‘Beep Beep Beep’ in August!

BP RaNia has confirmed that they will be having a comeback! Their agency, DR Music, announced that the girls will be returning with six members and with a new album, ‘REfresh 7th‘. 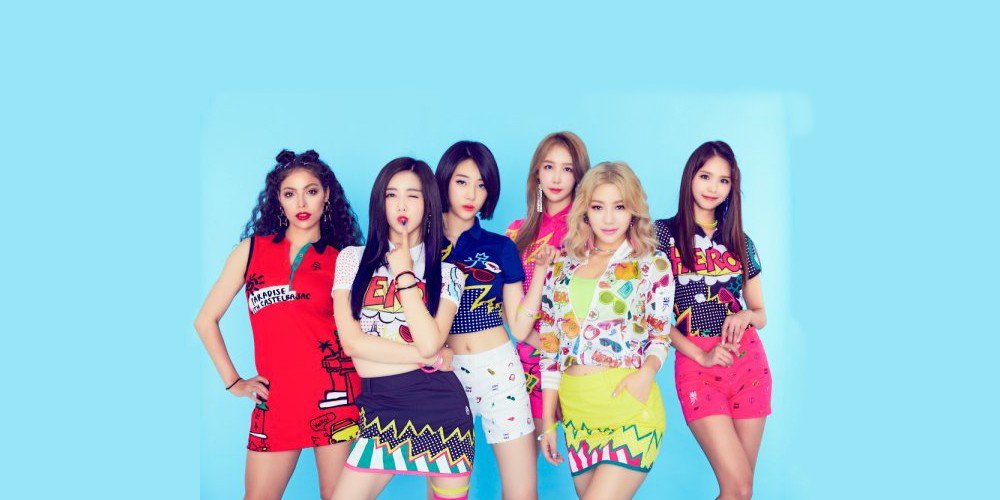 With this album comes the title track, ‘Beep Beep Beep‘. It is a house retro track that will get you up your feet! It will have quite a catchy tune that is easy to listen to. On top of that, it was written by Kim Gun Woo. 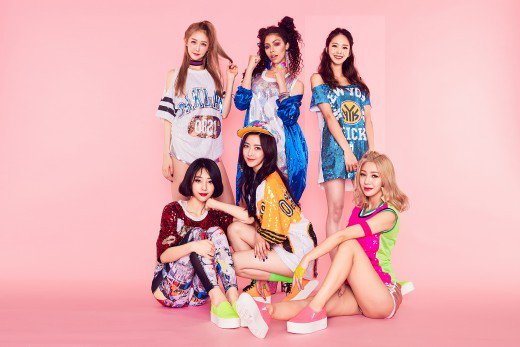 It was also revealed that rather than doing promotions in the music shows, the girls will be busking at Seoul, Daegu and Busan from August 5th to August 8th! It will definitely be a more personal experience and much closer interaction with their fans! How unique and fun is that idea? 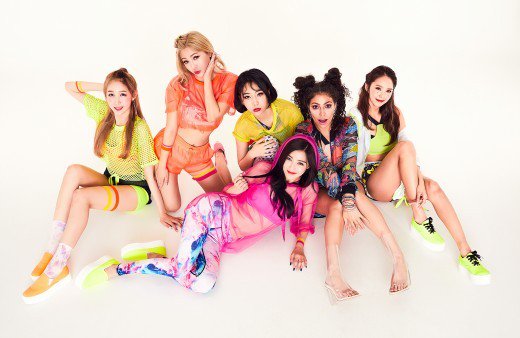 The girls have also dropped many image teasers. It surely matches well with their tracks described. It definitely differs from the concept the girls have been doing, showing a much different side to the fans. The girls are seen wearing quite colourful outfits, giving a fun and fancy look.

BP RaNia will make their comeback with ‘Beep Beep Beep‘. Are you excited for their return? Let us know in the comments below!