On October 17th, the Brand New Music trainees from Mnet’s ‘Produce X 101’ revealed their unit name and announced their special single album with a scheduler. Check them out down below! 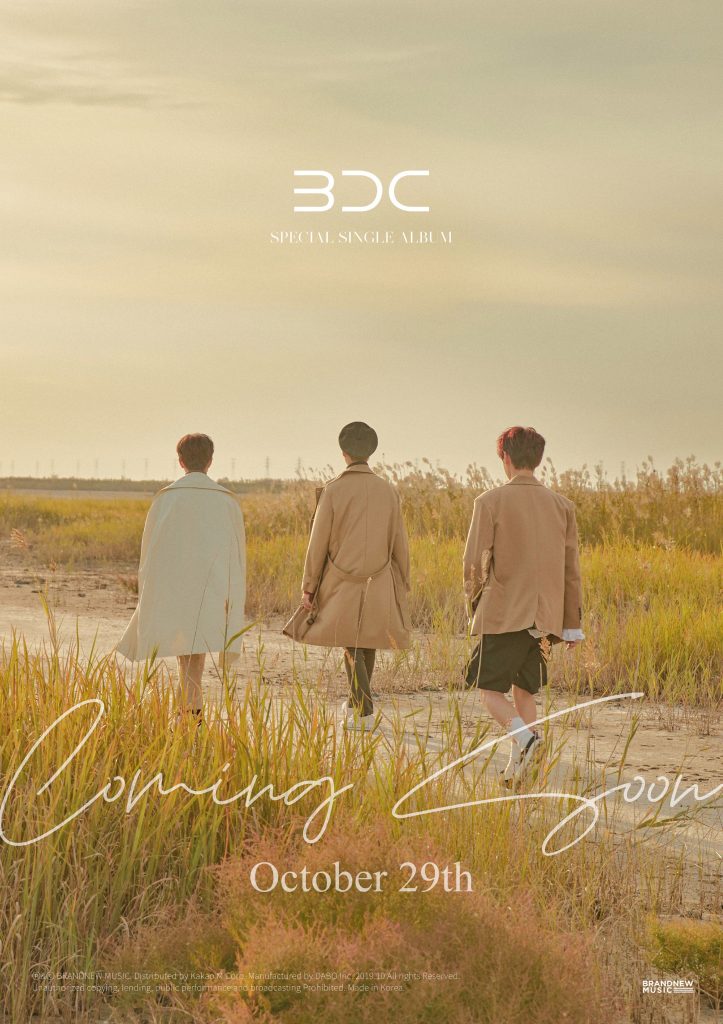 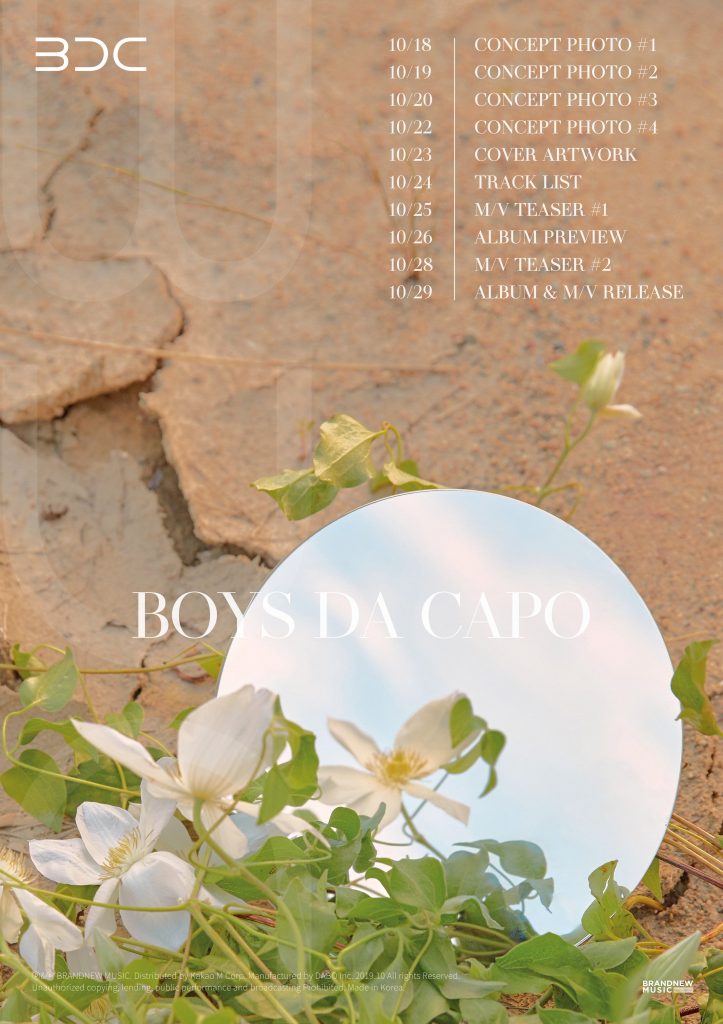 The trainees included here are Kim Sihoon (rank #27), Yun Junghwan (rank #38) and Hong Seongjun (rank #51) . Lee Eunsang who is the other trainee that participated in ‘Produce X 101′ ended up making it into the final group, X1, hence, will not be able to be part of this lineup for 2.5 years when the exclusive contract with X1 ends. It is assumed that he will join this group later.

There’s confirmation that the unit name for this group will be BOYS DA CAPO – BDC for short. The name means the boys will not forget about their past and move forward. They will start again and strive to do their best.

The members look beautiful walking through an empty landscape in autumn which could give indications on the sound and concept of this release.

The scheduler shows fans will be more concept photos from now till the 22nd before a track list, album preview and MV teasers are released. Their final release date will be October 29th!

How do you feel about this unit? Let us know in the comments below!

Scroll for more
Tap
NU’EST are pretty in light colours in ‘Forenoon’ and ‘On The Table’ concept photo versions for comeback!
TXT experience a magical mystery at school in second MV teaser for ‘Run Away’
Scroll
Loading Comments...