Brave Girls To Hold A Comeback In March!

Brave Girls To Hold A Comeback In March!

Brave Girls will be making a comeback in March as a five member group!

A source from Brave Entertainment stated that, “Brave Girls will be making a comeback in March. They plan to hold a showcase next month and officially start activities. The new song has produced by Brave Brothers. The recording has been completed but the music video has yet to be filmed.” 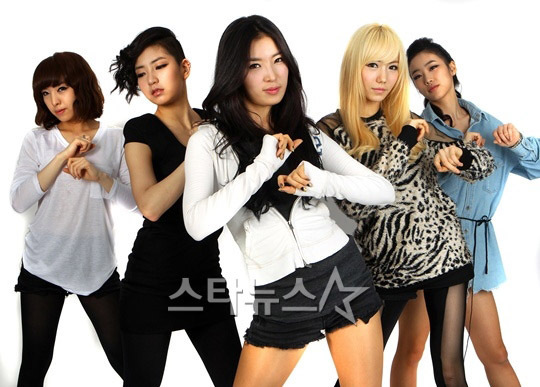 Brave Girls debuted in 2011 under Brave Entertainment as a five piece. In mid 2016, they came back as a seven member group. However, in 2017 Yoojin left the group and Hyeran went on a hiatus.

Are you excited about Brave Girls’ comeback? Let us know in the comments below.