BRAVE GIRLS unveil their disco highlight medley for ‘THANK YOU’! 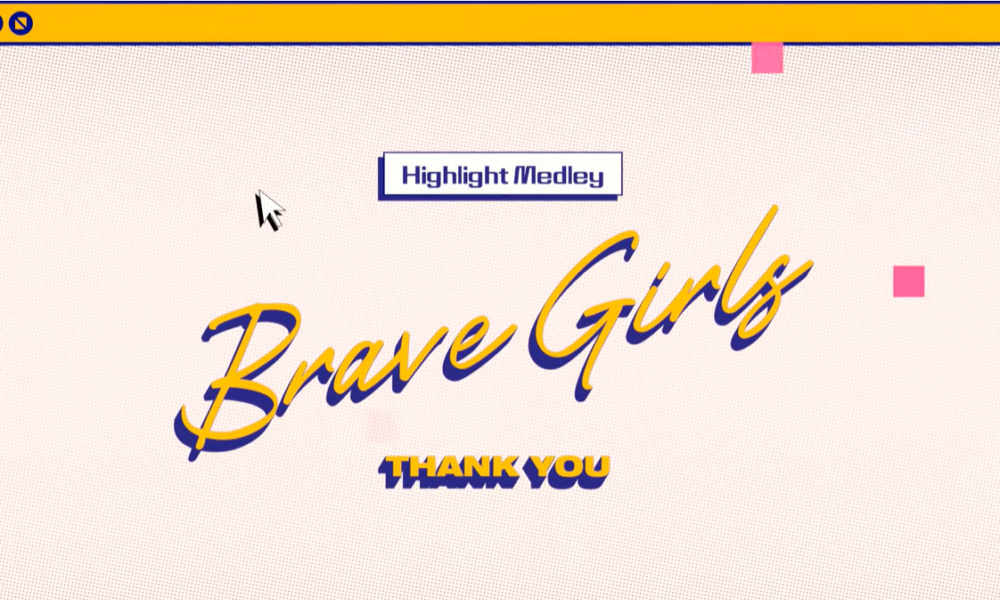 BRAVE GIRLS unveil their disco highlight medley for ‘THANK YOU’!

On March 9th, the ‘Rollin’ girl group BRAVE GIRLS released the highlight medley to their upcoming 6th mini album, ‘THANK YOU’. Containing five brand new tracks, the members look to be tackling the retro concept once again. This time with the disco-influenced title track, ‘THANK YOU’, the rest of EP follows a similar trend. Notably the final track, a remix of the title song adds a more upbeat modern spin.

Check out the highlight medley down below!

The Brave Entertainment quartet so far have also dropped two sets of concept photos. With elegant and relaxed 90s vibes in the images, the members were styled gorgeously embracing their return. This release is their first comeback since their August repackaged 5th mini album, ‘After ‘We Ride” which featured the identically named title track, referencing back to their 2020 city pop banger, ‘We Ride’.

In other news, the quartet are confirmed to be participating in Mnet‘s girl group survival show ‘Queendom 2’. Airing its first episode at the end of the month on March 31st, the girls definitely have a packed schedule going ahead from this comeback onwards.

How do you feel about the group’s upcoming 2022 comeback? Let us know in the comments below!