Wanna One are back next week with the latest season of their Mnet reality show, ‘Wanna One Go: ZERO Base‘! 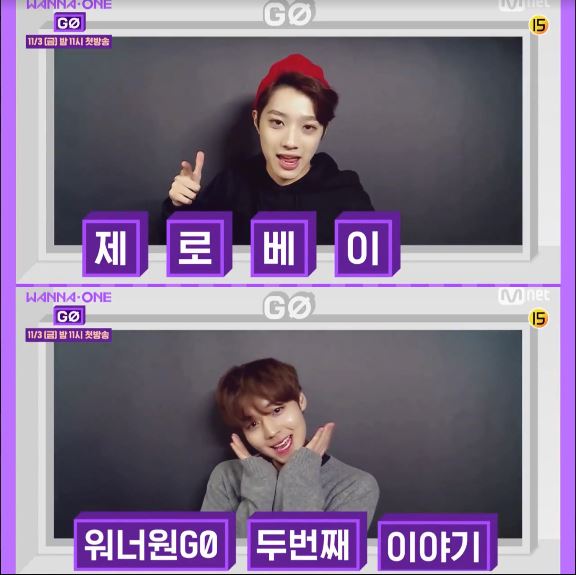 This season will feature eight episodes in total (last season only lasted two!), and will include exclusive behind-the-scenes footage, member charms (watch the trailer for a serious sneak peek), and more variety than season one. 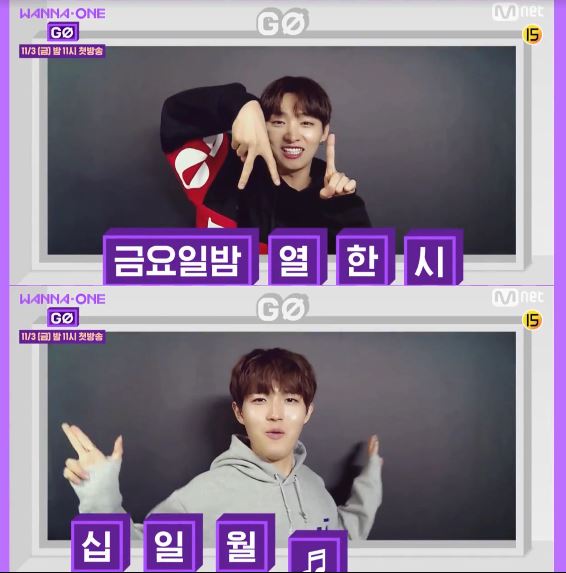 The first episode of ‘Wanna One Go: ZERO BASE‘ season two will air on Mnet at 11pm KST on 3 November! Watch the full teaser below now!