On October 31st, BTOB uploaded their first concept photos for ‘Hour Moment‘. They will be releasing special album ‘Hour Moment‘ on November 12th at 6pm KST. Eunkwang is absent from this comeback as he has enlisted in the military already. Following their release schedule, they will release a second batch of concept photos soon. Keep looking forward to more teasers from them! 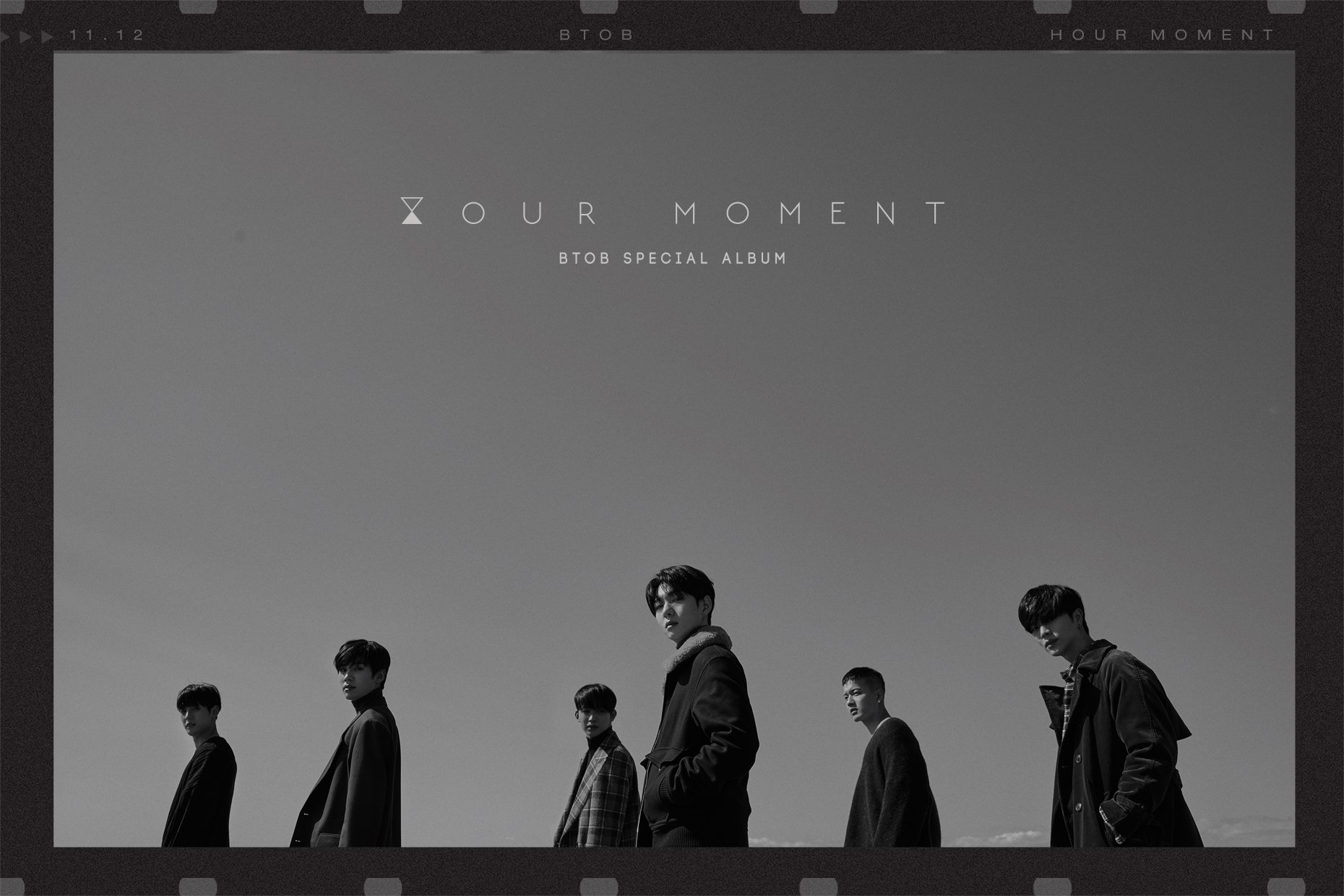 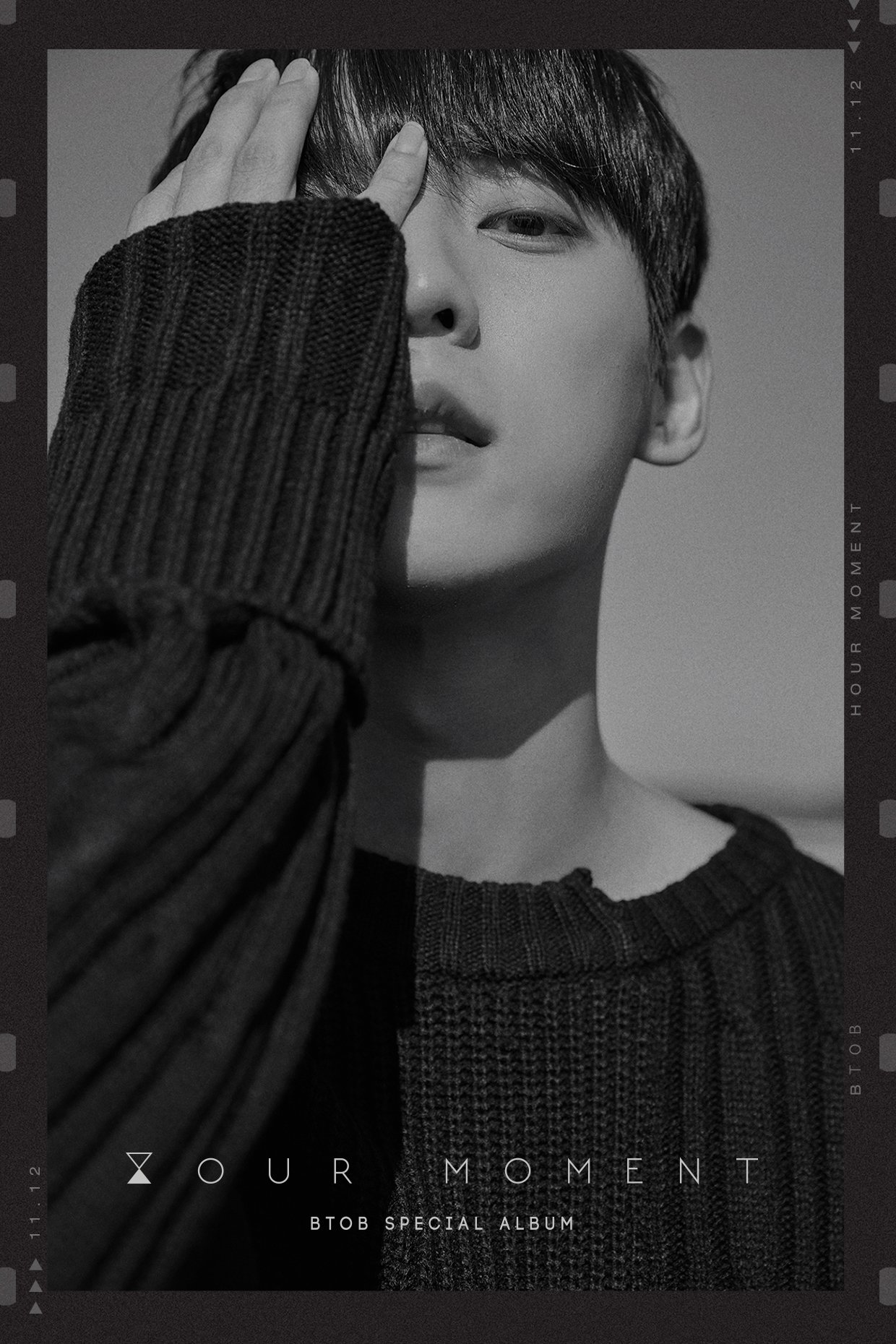 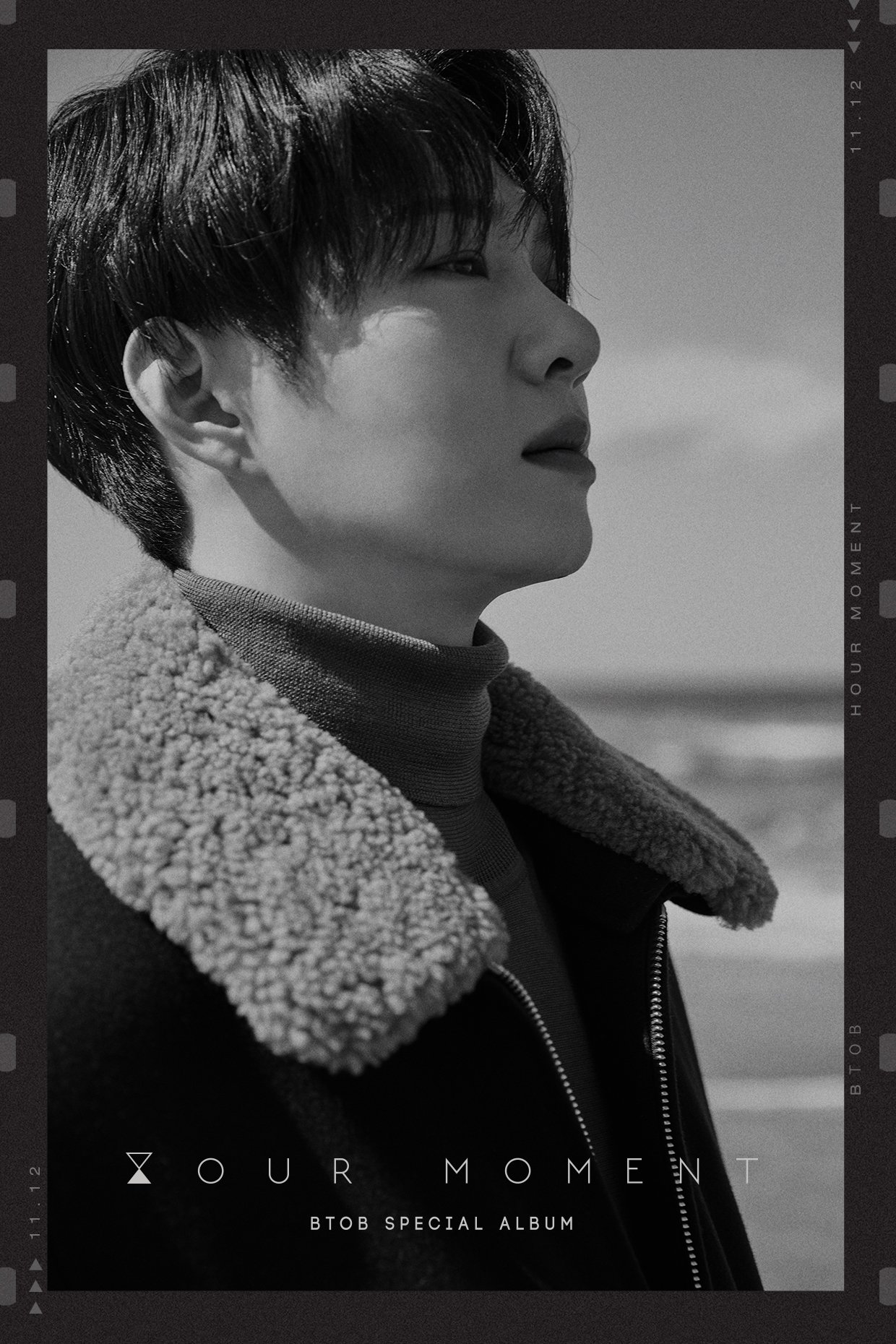 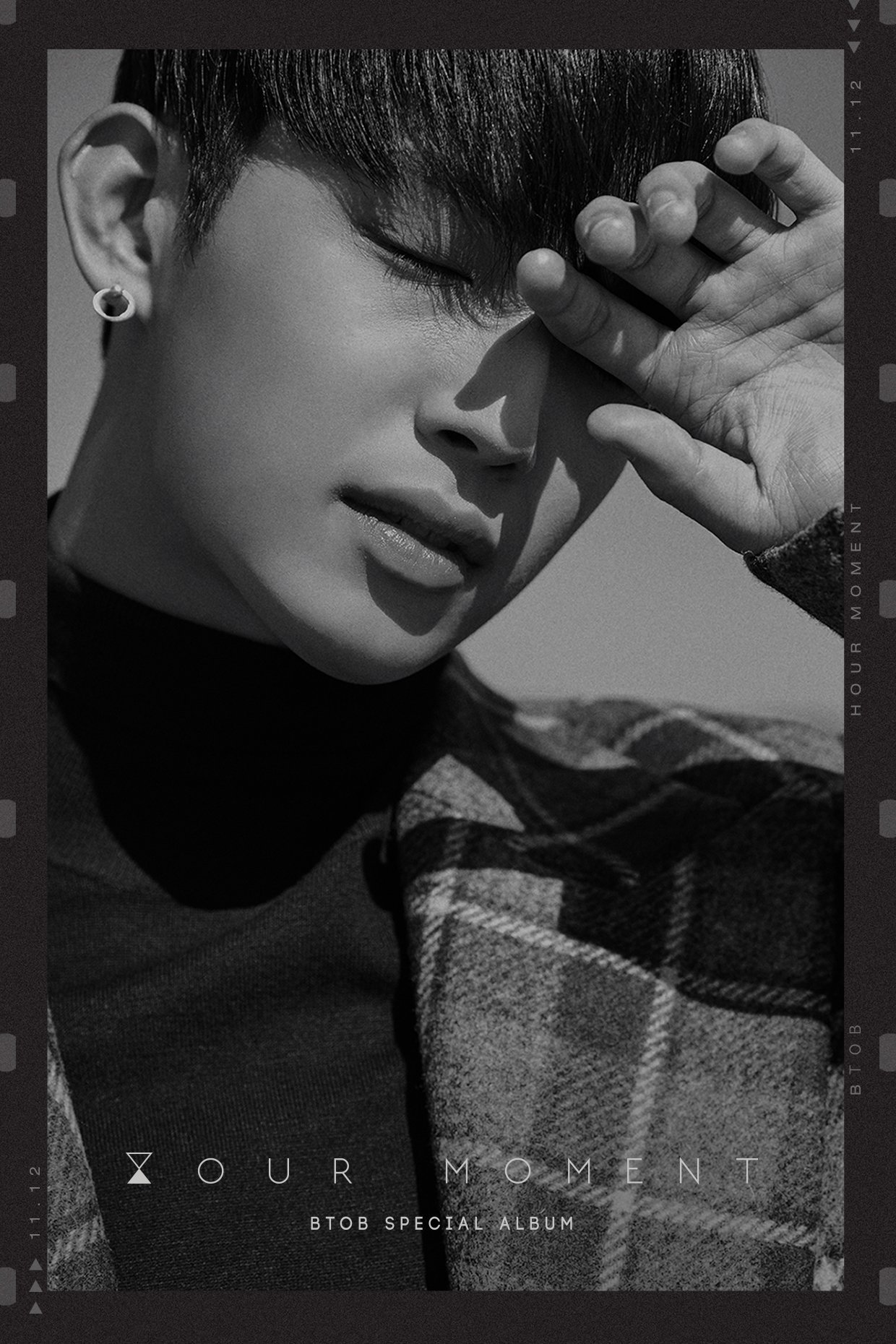 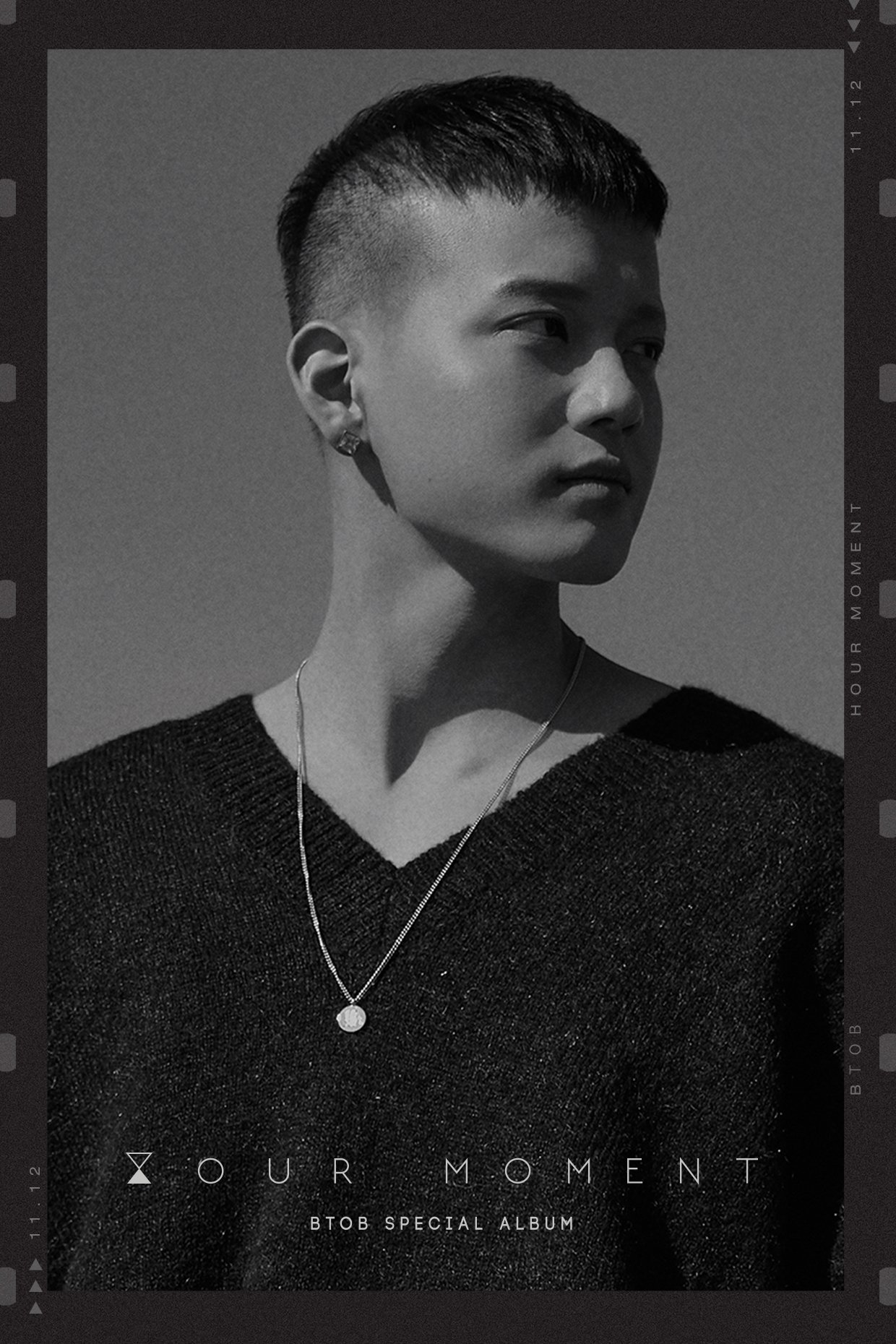 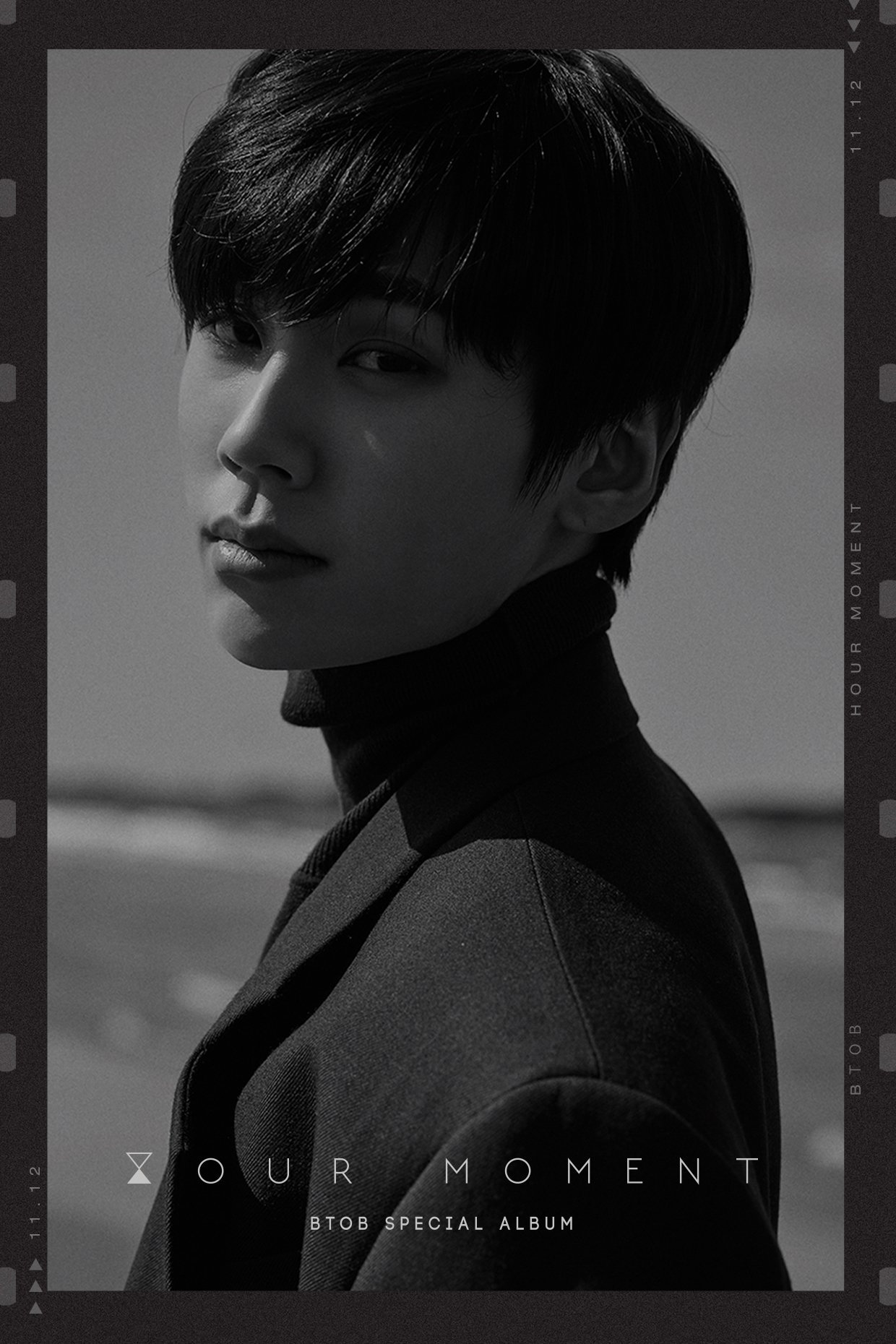 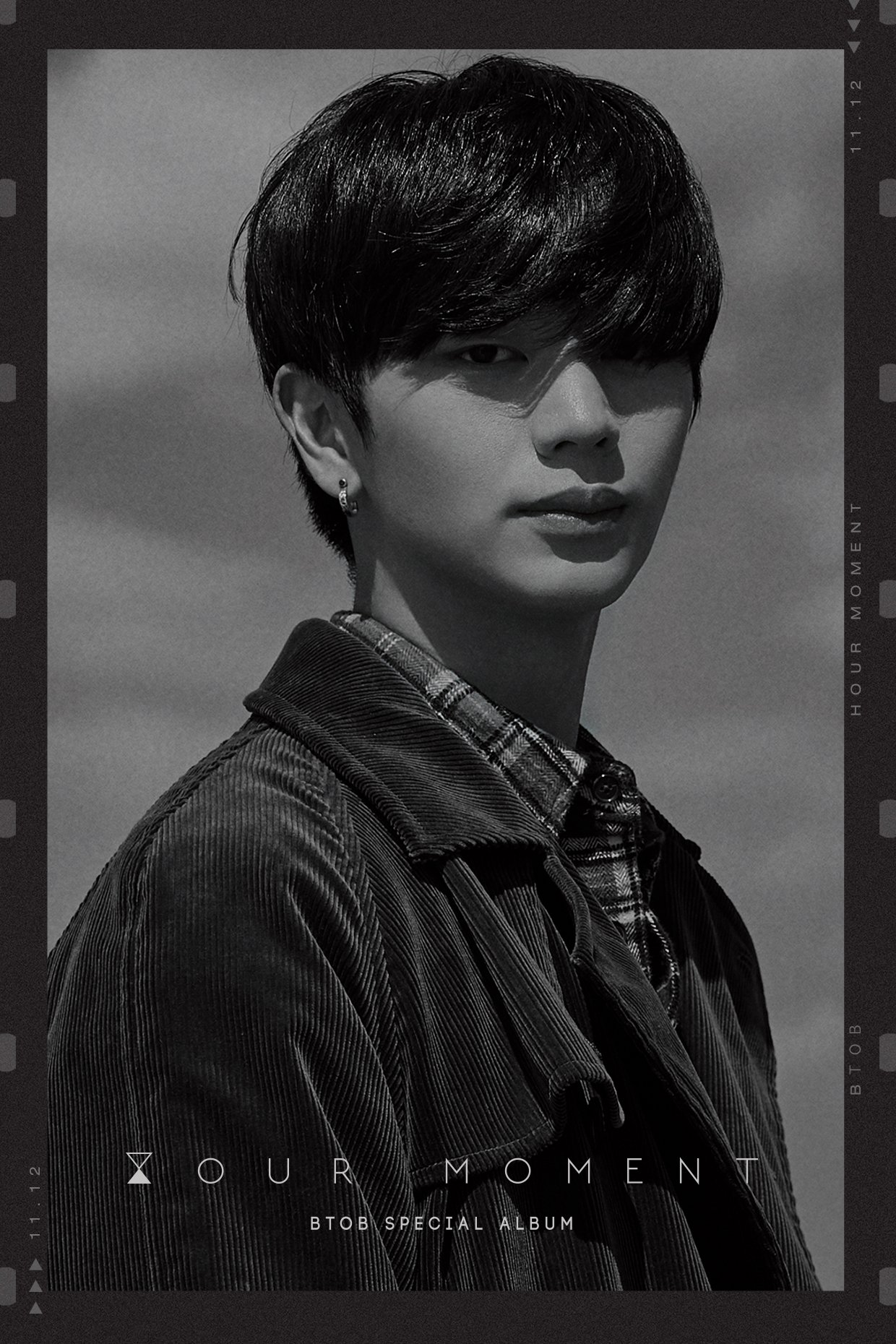 Likewise to their previous image teaser, these concept photos are all in black-and-white. In the group teaser, we can see the side profiles of the members. They are standing in a row and looking towards the camera. The individual concept photos depict each individual member looking serious as they pose for the camera. We can expect a sentimental and emotional ballad from them with the release of ‘Hour Moment‘.

What do you think of BTOB‘s first concept photos for ‘Hour Moment‘? Let us know in the comments below.