From BtoB To Red Carpet

From BtoB To Red Carpet

On the Lunar New Year Special of the SBS show, ‘The Boss Is Watching’, boy group BtoB performed Red Velvet’s ‘Dumb Dumb’ dressed up as the girls from the SM Entertaiment‘s group and admitted that they would like to go on a trip with the members of GFRIEND. 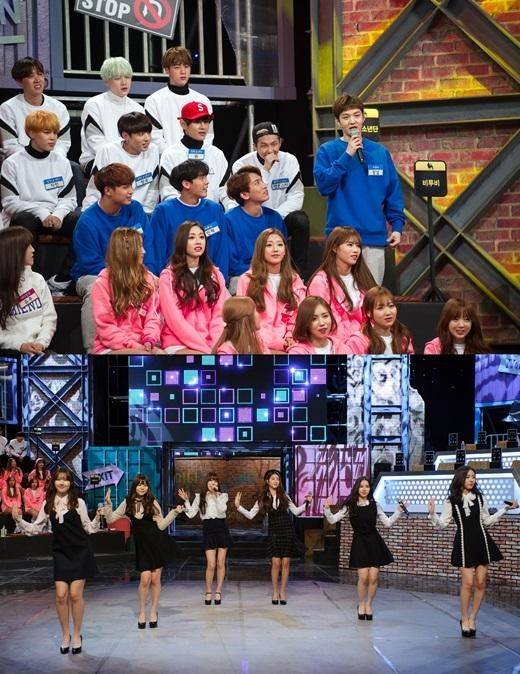 ‘The Boss Is Watching’ is an idol survival program where each group present their special individual skills. In the latest episode, the boys from BtoB prepared a dance performance for Red Velvet’s ‘Dumb Dumb’. They managed to awe the audience with their professionalism as they danced in sync.

Additionally, in the preview for the latest episode, the boys from BtoB admitted that if they had to go on a trip they would want to go with the rookie group GFRIEND.

See for yourself how hilarious, cute and crazily talented these boys are as they dance to ‘Dumb Dumb’.

I think the boys showed off their bravery as they dressed up as girls and when Eunkwang continued to dance despite losing one of his shoes for a moment. Additionally, their expressions made the entire performance even better since they really tried to look cute and pretty.

What do you think of the performance? Aren’t they brave and talented? Share your thoughts with us!