BTOB, Cube Entertainment’s seven member group, is definitely hitting Melodies in the feels with even more teaser images of the guys looking sweet for Spring.

Previously, fans learned that their favourite group would be making a new come back in the midst of finishing their concert tour, Born To Beat Time, with a new mini album called ‘Remember That’. This would make the group’s eighth extended play since debut.

Already showing their boyfriend-like charms in a series of photos, BTOB is wooing fans even more with seven new individual images along with the tracklist! 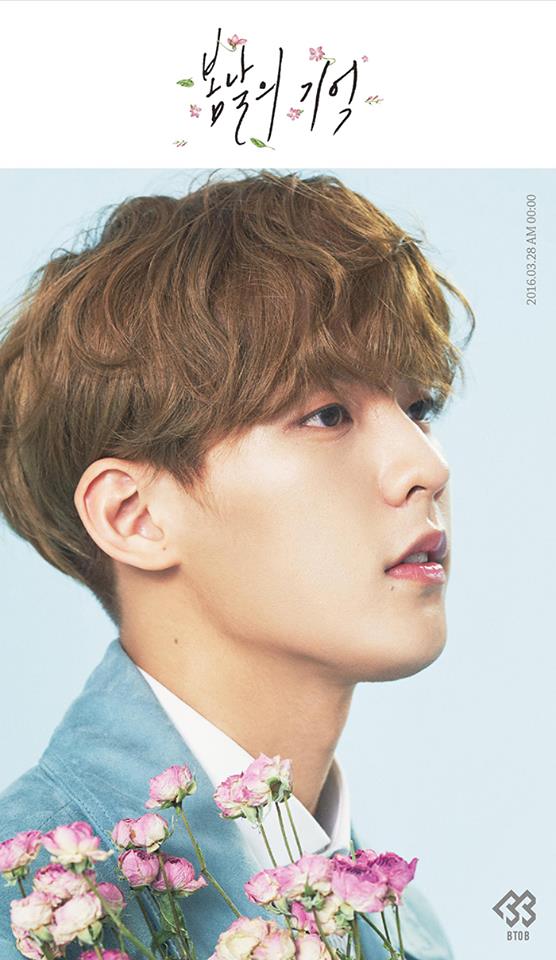 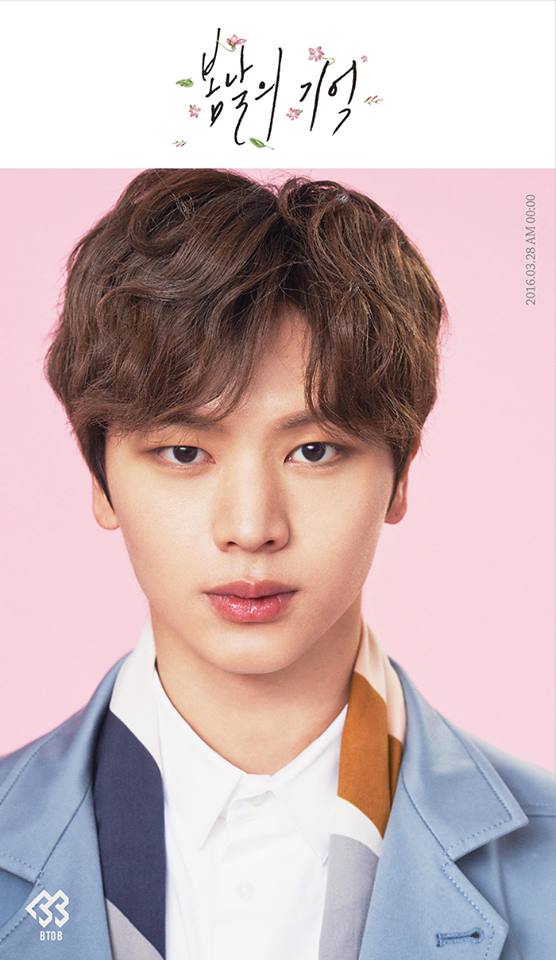 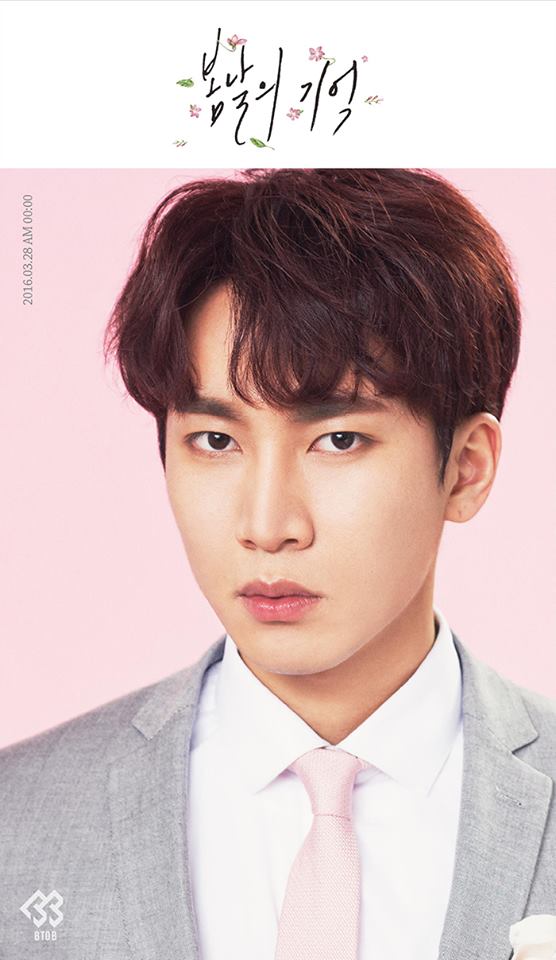 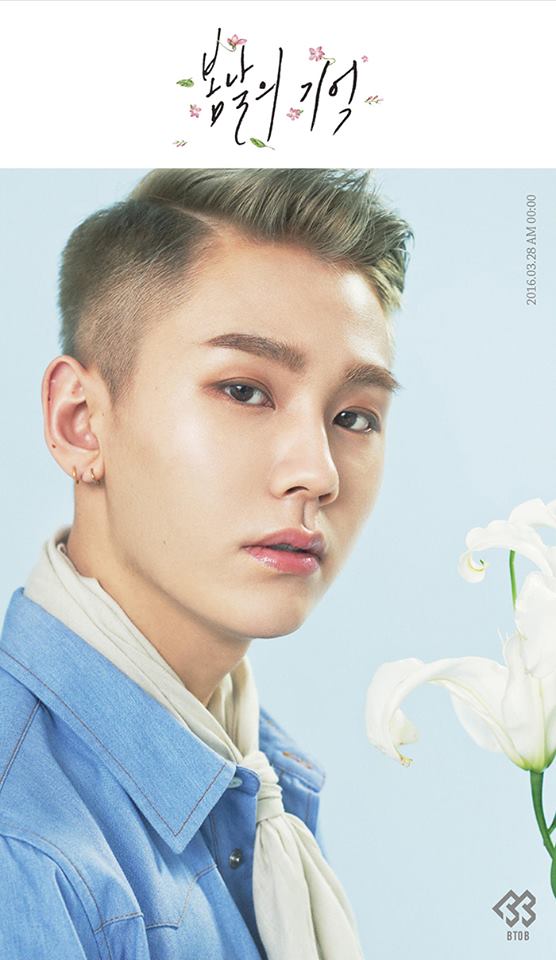 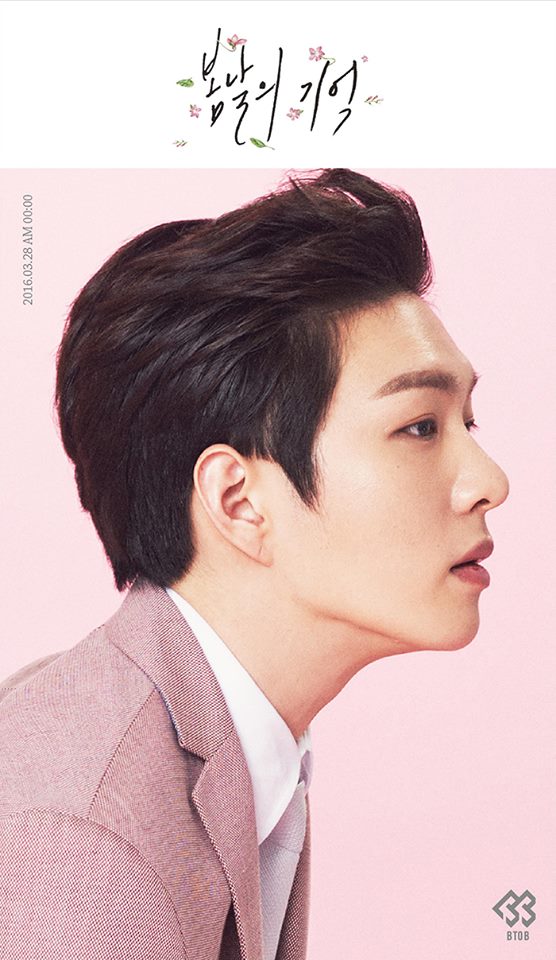 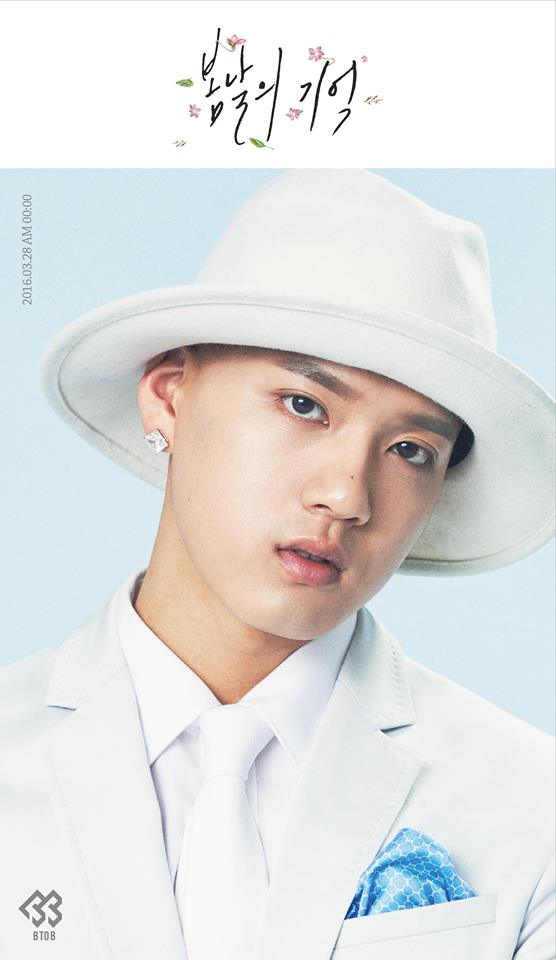 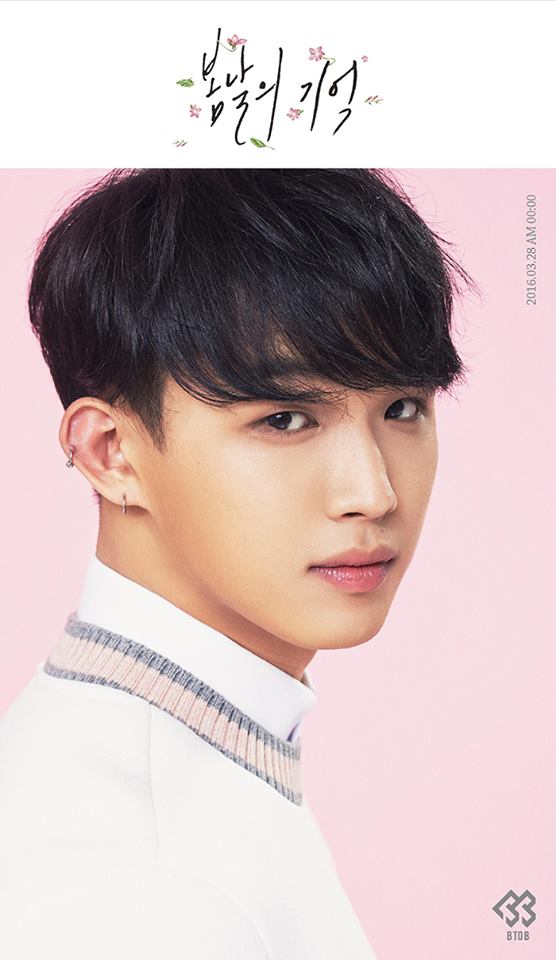 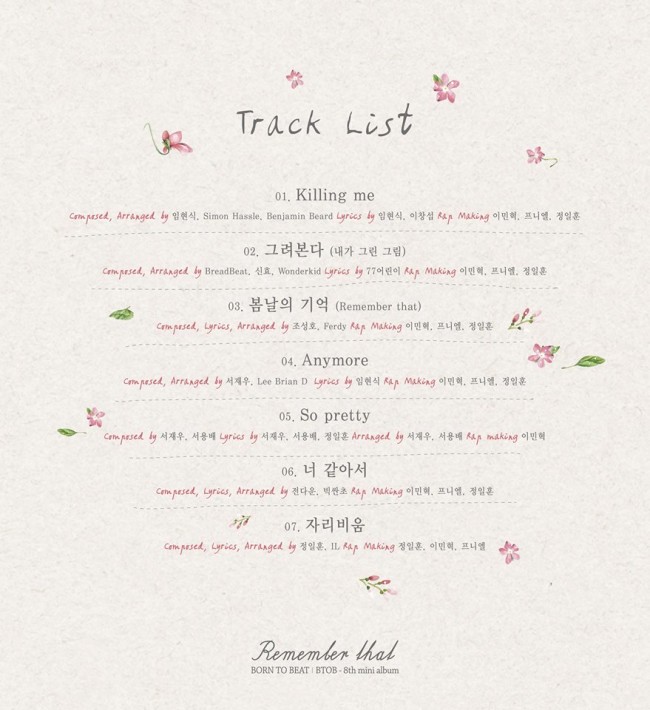 As you can see the new album will have seven tracks and members are credited for various songs they assisted in creating.

BTOB will release the album on March 28 at midnight KST while finishing up their last concert on the same day. I can’t wait to see the new music video! The teaser they gave before looked super sweet with Minhyuk and BoAh being romantic with one another. Which BTOB member is your favourite? Tell us about it!