BTOB To Have A Comeback This March!

BTOB To Have A Comeback This March!

Cube Entertainment has confirmed that BTOB will be having their comeback early this March! The boys are in the final stages of preparing for their upcoming album.

The agency also revealed that the boys will be releasing their 10th mini album. They are planning on performing their new track at their third fan meeting, ‘BTOB’s Secret Room‘. This shows BTOB’s willingness to showcase their new tracks to their fans first. Their recently sold out fan meeting will be held in Korea University’s Hwajeong Gymnasium, on the 5th of March. 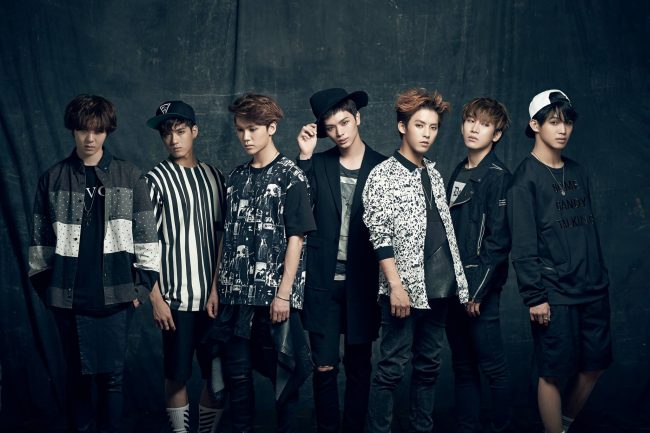 Are you looking forward to BTOB’s comeback? Let us know in the comments below!

Officially KMusic brings you all the latest BTOB news and more, so stay tuned!