On December 6th, Changsub from BTOB announced his military enlistment date for January 14th 2019. He will serve in active duty. 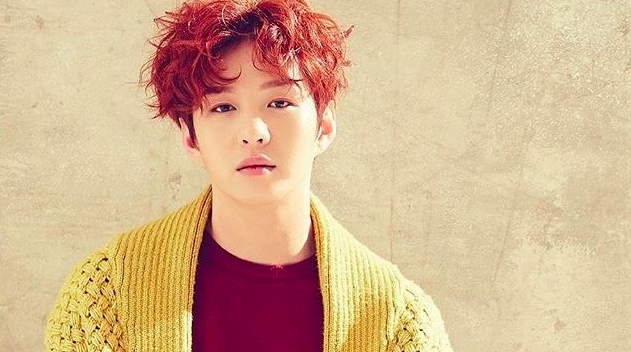 Before his enlistment, he will release his first solo album. He is in the midst of releasing teasers for his solo return. Changsub will release his first mini album ‘Mark‘ on December 11th. Since debuting with BTOB in 2012, Changsub has never released a solo album. However, he has a solo digital single ‘At the End‘ that was included in BTOB‘s ‘Piece of BTOB‘ solo series. By listening to this single, fans got a taste of what Changsub was capable of as a solo artist. Now, fans will be pleased to witness more of his capabilities with ‘Mark‘.

Scroll for more
Tap
Block B’s Jaehyo will be enlisting into the military on December 20th
BTS has been nominated in the 61st Annual GRAMMY Awards!
Scroll
Loading Comments...