On November 29th, Changsub from BTOB released his first teaser image for ‘Mark‘. Check it out below! 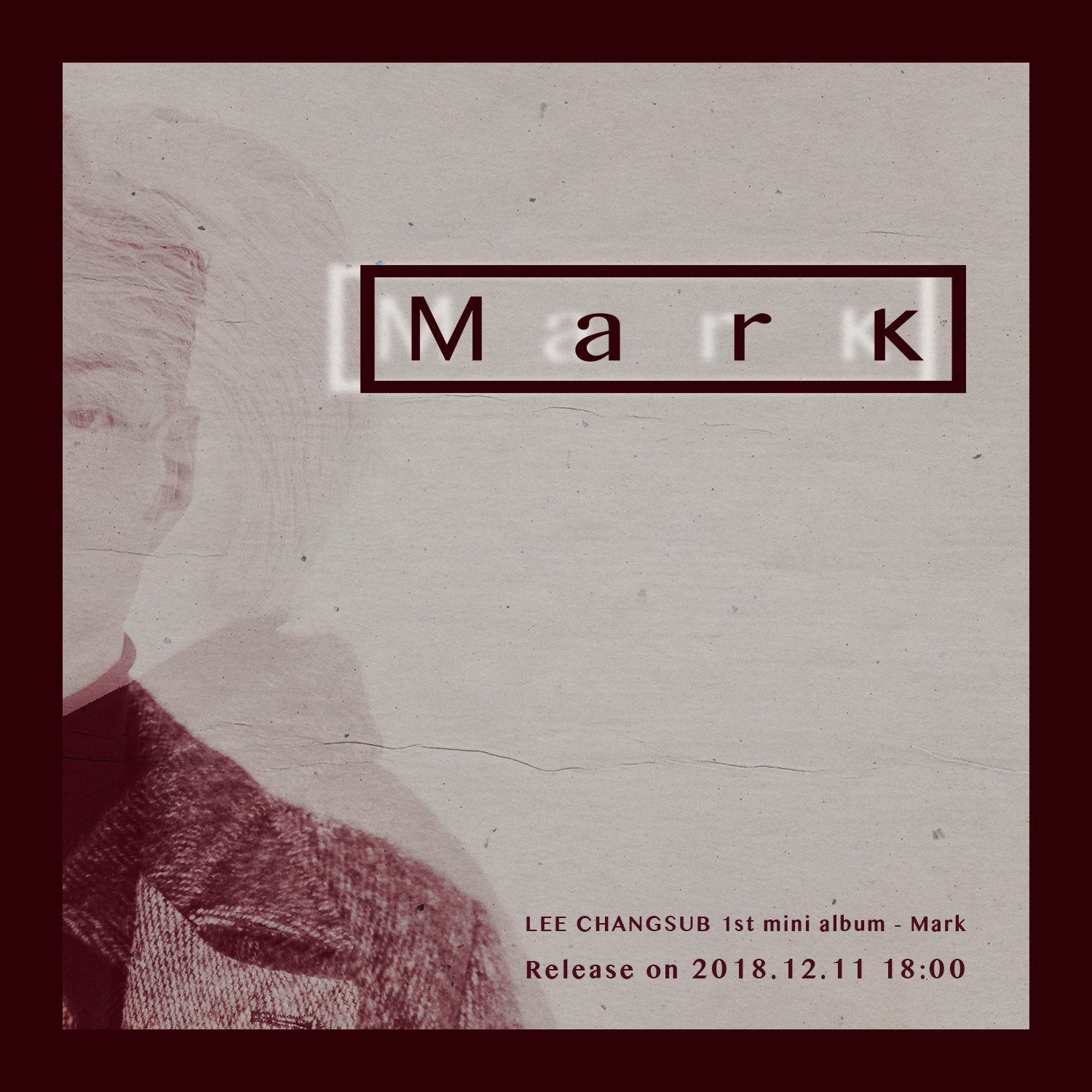 The teaser image shows half of Changsub‘s figure. He seems to be wearing an intricately patterned jacket. The colour scheme only contains white and a pale shade of maroon.

Changsub will release his first mini album ‘Mark‘ on December 11th. Since debuting with BTOB in 2012, Changsub has never released a solo album. However, he has a solo digital single ‘At the End‘ that was included in BTOB‘s ‘Piece of BTOB‘ solo series. By listening to this single, fans got a taste of what Changsub was capable of as a solo artist. Now, fans will be pleased to witness more of his capabilities with ‘Mark‘.

What do you think about Changsub‘s new image teaser for ‘Mark‘? Let us know in the comments below.

Scroll for more
Tap
UP10TION continue to search for a ‘Clue’ in film for ‘Laberinto’
Gaho is in the ‘Preparation of a Journey’ in image teaser
Scroll
Loading Comments...