BTOB’s Eunkwang to enlist in August

BTOB’s Eunkwang to enlist in August

Yes, that is right! BTOB‘s Eunkwang will be enlisting in active duty in August. 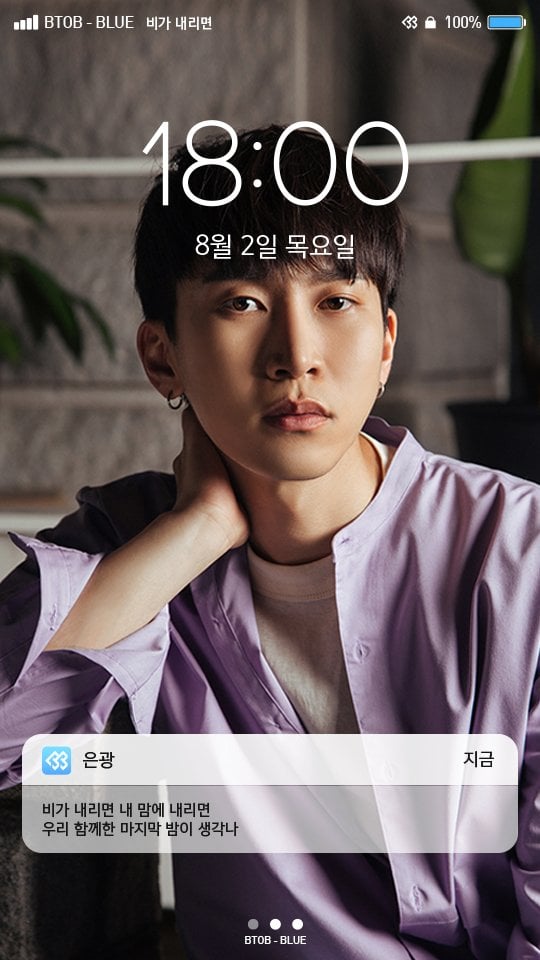 In particular, on August 6th, it was revealed that Eunkwang will be entering basic military boot camp on August 21st ahead of his active duty enlistment.

He will be the first one in his group to enlist. BTOB had made their debut in 2012 and have released many hit tracks including ‘Missing You‘ and ‘I’ll Be Your Man‘. BTOB had recently renewed their contracts with Cube Entertainment. Eunkwang himself has also participated in many musicals like ‘Hamlet‘ and ‘The 3 Musketeers‘. On top of that, he made his return with the subunit, BTOB-BLUE with the single, ‘When It Rains‘. This appears to be the farewell gift before his enlistment.

Meanwhile, Eunkwang will enlist on August 21st. We hope him the best during his enlistment and we hope to see him soon!

Scroll for more
Tap
Stray Kids reveal their upcoming ‘I Am WHO’ weekly program schedule!
Producer and DJ Deepshower gets fans ready for his first regular album, ‘Colors’ with a tracklist filled with hot artists!
Scroll
Loading Comments...