In the lead up to the release of Eunkwang‘s ‘Piece of BTOB Vol 7’, a new teaser image has been released.

We already know that the two tracks to be released are ‘Only a Day’ and ‘Then‘.

As yet, we don’t have any details of what the image relates to, but it’s certainly a beautiful shot. 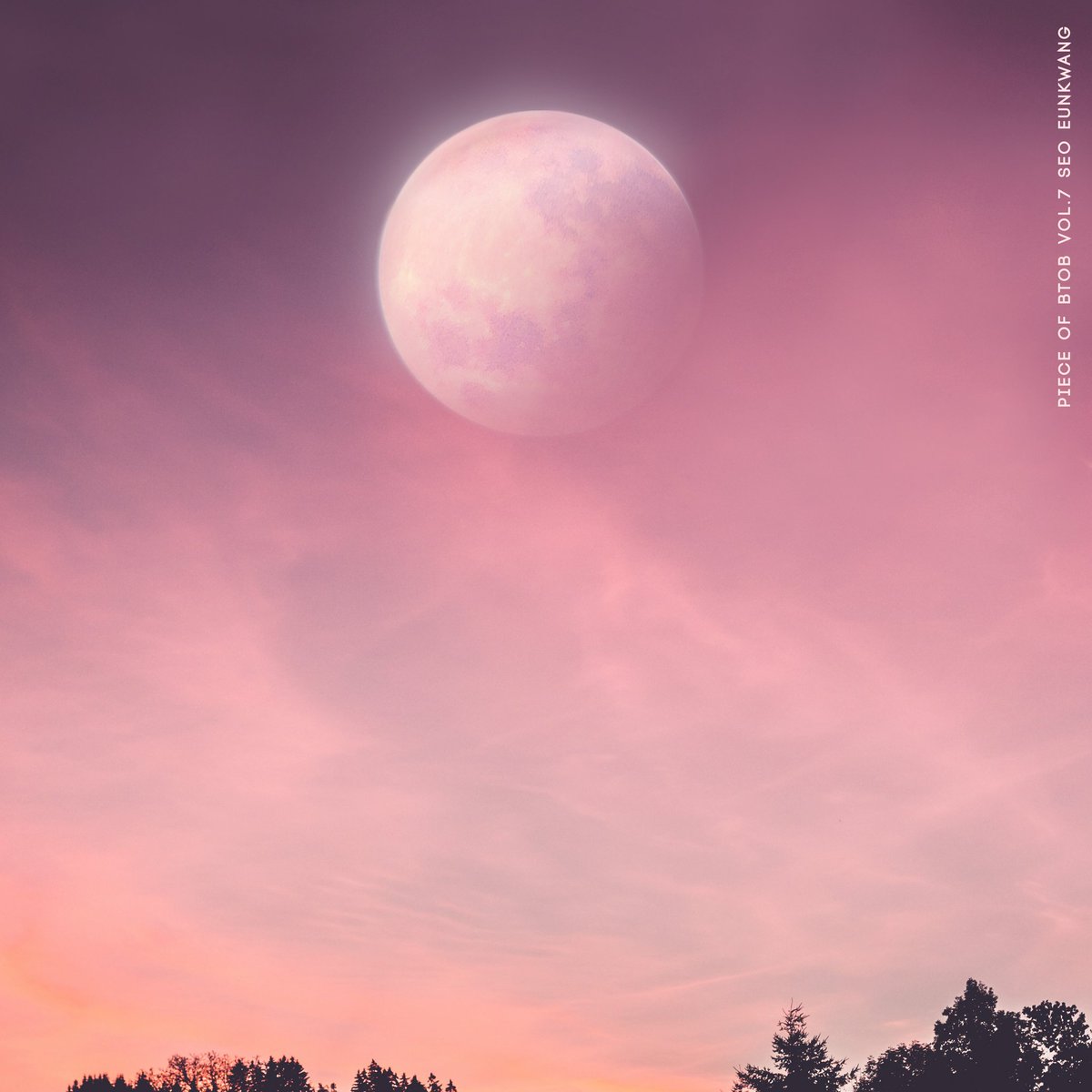 Eunkwang has gained experience at singing solo through his work on a number of OSTs, as well as his solo single released through ‘Cube Voice Project’ in 2014.

The ‘Piece of BTOB’ project has been running since April with Changsub‘s release of ‘At the End’, then Ilhoon‘s ‘Fancy Shoes’ in May, Peniel‘s ‘That Girl’ in June, Hyunsik‘s ‘Swimming‘ in July, Minhyuk’s ‘Purple Rain’ and Yook Sungjae’s ‘Tell Me’ in August.

Eunkwang’s ‘Piece of BTOB Vol7’ is scheduled for release on September 19.

Are you looking forward to the release of ‘Piece of BTOB Vol7’?  Let us know in the comments below.

Keep up to date with the latest in all things K-Pop with Officially Kmusic.